—News. The controversial anarchist French cartoonist Siné died late last week. We will have an obituary soon. Michael Dooley has a piece on him at Print, including samples of his work.

Back in 1955, while still in his twenties, he’d already received France’s Black Humor award, Le Grand Prix de l’humour noir, for his stunning, Saul Steinberg-inspired “Complainte sans Paroles” collection. A few years later, L’Express began running, and occasionally rejecting, his controversial political cartoons and commentary. A lifelong provocateur, Siné’s support of the Algerians during their war of liberation against France during that time regularly raised the hackles of the newspaper’s readers. His milder, pun-filled cat books earned him widespread public popularity, and his other books include a biographical series titled Ma Vie, Mon Oeuvre, Mon Cul! (My Life, My Work, My Ass!). He was a Charlie Hebdo regular from the early 1980s until 2008, when a piece that could be viewed as either satiric or anti-Semitic, and which was potentially libelous—and for which he refused to apologize—led to his dismissal. He did, however, file, and win, a wrongful termination suit against his former employer.

“Annie took a real chance on me,” says Michael DeForge, a comic artist who has been publishing with Koyama since she flagged him down at the Toronto Comic Arts Festival (TCAF) in 2008. At the time, he had only a few self-published mini-comics to his name, but with Koyama’s belief in his work, DeForge was able to find an audience.

For the Los Angeles Review of Books, occasional TCJ contributor Daniel Kalder talks to Alejandro Jodorowsky about his career.

One of my favorite comics is Son of the Gun, the series you did with Georges Bess about Juan Solo, the South American mob enforcer with a tail.

That is the boy who died. That was my son who died.

Yes, the main character. I used photos of him to make this character. I’d never done this. I had wanted to make a movie, but when he died I didn’t do it.

Son of the Gun definitely reads and feels like a movie.

Yes it was, but when he died, I did it as a comic.

For CBR, Gilbert Hernandez talks about collaborating with Darwyn Cooke on The Twilight Children.

A lot of times when people collaborate who have their own careers separately collaborate there's a lot of head butting. We were head-less. [Laughs] We basically just let it happen. Let it happen the script, let the art happen, he just let himself do it. That worked really well. We'd like to do another project together later on where he writes and I draw, so we'll see about that.

Mia Nakaji Monnier interviews MariNaomi about her new memoir for The Millions, and among other things, discusses why her mother doesn't read her work:

She’s never done drugs, or — she’s just coming from such a different place. And she’s my mom. So I would tell her these really horrible parts of the stories to distract her because she’s also very curious, and I knew that at some point she wouldn’t be able to resist. So one of the first things I told her was, “I wrote about my first blowjob. The guy didn’t wash himself, Mom. Do you really want to read that? I drew flies around his penis, Mom. Do you really want to read that?” And she’s like, “No, no, I’m never reading it.” I even tested them out a little, thinking maybe I’d show them a couple of comics and see if they could handle it. There’s a story about when I mooned a little kid, and my mom read that and she said, [gasp!], and I said, “Okay, that’s it! If that shocks you, we’re done.”

I did get a job doing production art for Fantagraphics just before they moved to Seattle from California. This is all the pre-digital before-computers production, using a darkroom and a stat camera to turn glossy photos into halftones, literally pasting up magazine pages on boards, and so on. I had been working on medical magazines and car magazines during most of the 1980s, so the work for Fantagraphics was not much different. When I was working for them in Seattle, I think Kim or Gary suggested I try a comic book. Naughty Bits was going to be just a short lived collection of stories but Bitchy Bitch turned into a character and took over the series. It ran for 40 issues and I am sure I could have gone on much more with it.

—Reviews & Commentary. John Porcellino writes about clearing most of his convention schedule for the year.

The amount of time and travel that artists are expected to endure to make the convention rounds is untenable. Cons are (can be) fun, and it’s still a blast to meet your fans and friends face to face. I personally still get a kick out of standing behind a table covered in comics and seeing what happens. But the toll this is taking on cartoonists is very real. For me to attend DINK (a one and a half day show) required a day of prep time, two days of travel, doing the show, two more days of travel, and then two days to overcome the lack of sleep and food. Even if I do well at a show the amount of money I make could usually be made up by staying home and doing a few pieces of commissioned artwork. The truth is driving cross country to sell a $5 comic to someone is pretty much the most inefficient method of comics distribution there is.

Mark Evanier tells a few anecdotes about his personal experiences with B. Kliban, including an ill-fated television series.

I ran into B. the first day of the con and he greeted me warmly. I told him I was working on the TV show based on his characters. He said, "What TV show based on my characters?" I told him all about the project. He knew nothing about any such deal and ran off to his hotel room to call…well, someone — his agent or his lawyer or his publisher or…I don't know who he called.

COPRA is a comic that the SUICIDE SQUAD, by virtue of existing in the DC Universe can never be because it is a comic fundamentally suspicious of, derisive of, dismissive of the underlying message of superhero comics: that power can be used responsibily [sic], that our world has space for heroes, that violence can solves problems. COPRA is so intoxicated by comic’s [sic] formal properties that perhaps the fact its content isn’t so peppy can easily be overlooked, ignored. COPRA has cheap genre thrills, but plays them like a black comedy– unburdened by a DC universe context that makes no sense i.e. that the kind of power let loose within COPRA can co-exist with a moral universe. 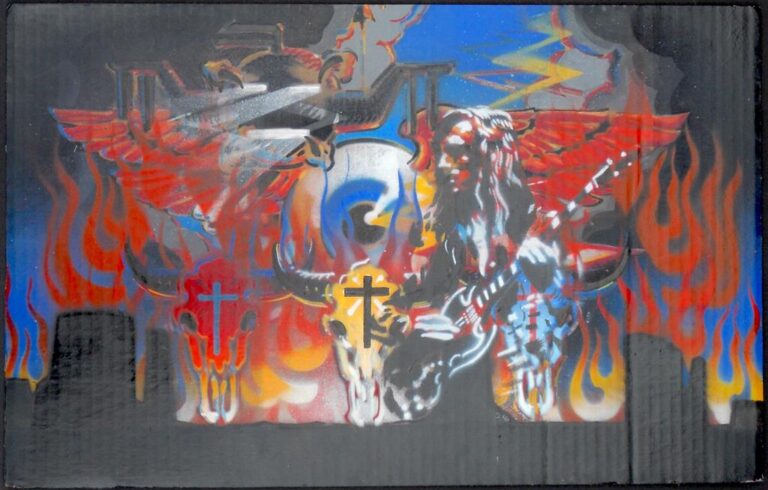 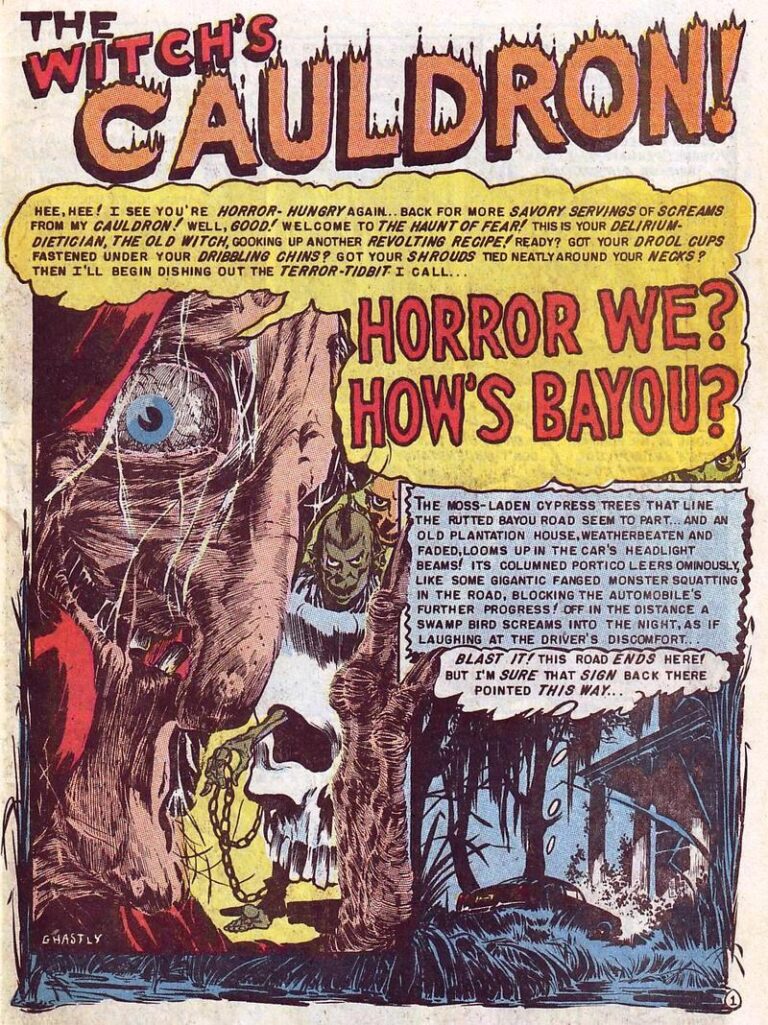 The Horror! The Horror!: Graham Ingels and the Art of Real Yuch