Today on the site, Eddie Campbell says some things I'm glad he's saying in: The Literaries. I look forward to the inevitable comments that ignore anything substantive and focus entirely on Stan Lee.

In the wake of the comics medium’s forty-year hike to serious acceptance, the chances are that now a person won’t get laughed out the room for putting them on a par with Literature. The flipside of the medium having gained this kind of recognition is that it has also acquired a new species of critic who demands that comics be held to the standards of LITERATURE. Since the invasion of these literaries, I have been observing a tendency to ask the question: if this weren’t a comic would it stand up? Would the story be any good if it were prose and in competition with the rest of the world’s prose? If we take away all these damn pictures, would the stuff that is left be worth a hoot?

And because TCJ 302 is hitting some contributor mailboxes now, here is a post you should refer to while reading the actual issue: Warren Bernard cites his sources for his Comics Journal #302 article, "Bloody Massacre: How Fredric Wertham Public Backlash and the 1954 Senate Delinquency Hearings Threw Comics on the Bonfire" and provides documents from the recently opened Frederic Wertham papers that shed new light on the Senate comic book Hearings of 1954.

With the opening of the Fredric Wertham papers at The Library of Congress, researchers finally have access to Wertham’s side of the affair, including Wertham’s hand-written notes of his telephone calls as they related to the Senate hearings.  The records of the Senate Subcommittee on Juvenile Delinquency held at the National Archives also held previously unseen documentation. Combined with the power of such newspaper search sites as Proquest Historical Newspapers and Newspaperarchive.com, both available at the Library of Congress, this allows us for the first time to understand the full story of how the Senate comic book hearings came to be.

Here lies the LA Art Book Fair. Scroll down for some choice words from Ben Jones. For those of you interested in the boring old "Art vs. Comics" thing, Ben's kind of a good example, albeit somehow not often cited.

Hey it's an announcement of a new Shaky Kane/David Hine project.

And here's a preview of the classic French pop comic The Adventures of Jodelle. 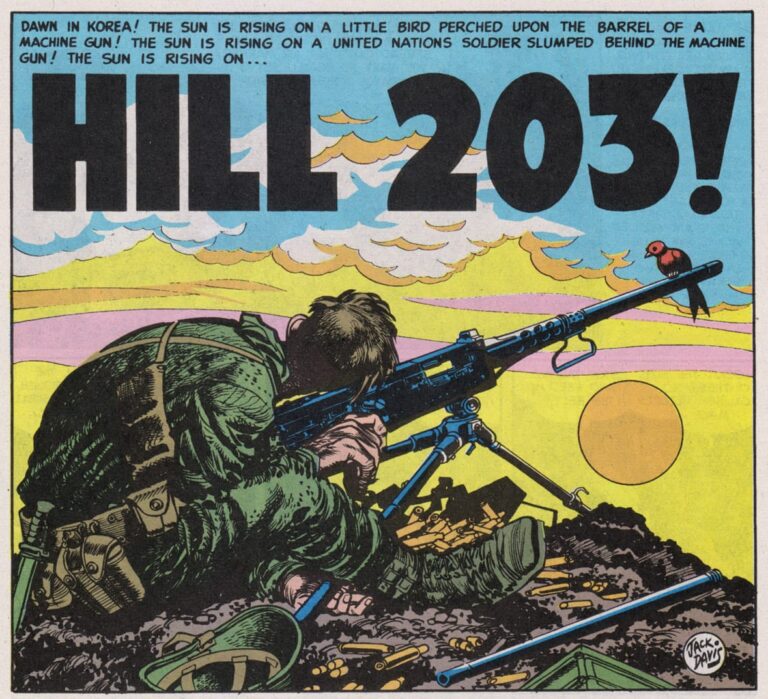 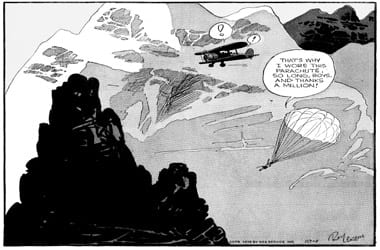