We're pleased to present the audio recording of "Marvel vs. Jack Kirby: Legal Rights and Ethical Might" presented by The Vermont Law School and The Center for Cartoon Studies. This conversation between Oliver Goodenough and Stephen Bissette was held on Friday, October 21, 2011 on the campus of the Vermont Law School in South Royalton, VT. Thanks to CCS for recording this for us.

Professor Oliver Goodenough's research and writing at the intersection of law, economics, finance, media, technology, neuroscience and behavioral biology make him an authority in several emerging areas of law. He is a Professor of Law and the Director of Scholarship at the Vermont Law School. His is also currently a Faculty Fellow at The Berkman Center for Internet & Society at Harvard University, where he is co-director of the Law Lab project. Prof. Goodenough holds many appointments and has written on a vast array of subjects including the topic of today’s conversation, intellectual property and the transmission of culture.

Stephen R. Bissette has won many industry awards in his quarter-century in comics as a cartoonist, writer, editor and publisher and is best-known for Saga of the Swamp Thing and his self-published  horror anthology Taboo. His efforts in comics and publishing have provided fuel for many films including Constantine, From Hell, and TMNT II: Secret of the Ooze. He is a founding faculty member at the Center for Cartoon Studies in White River Junction, Vt. and has been a champion for creator rights for decades. 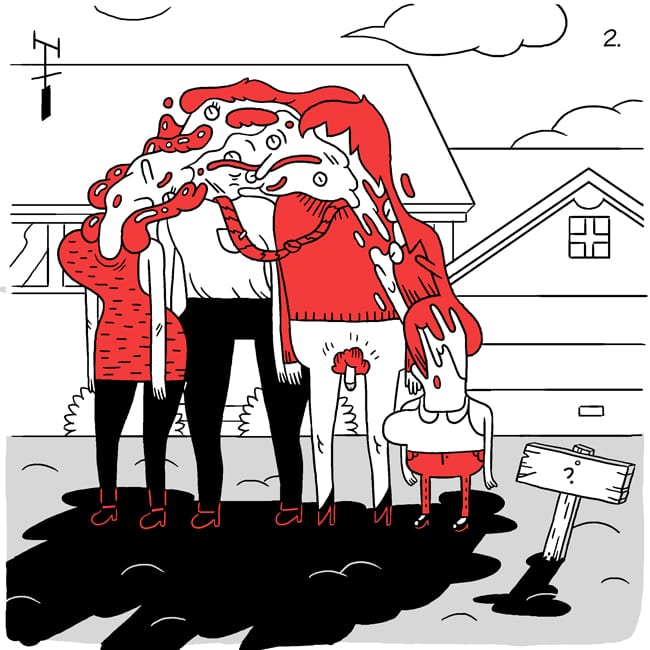 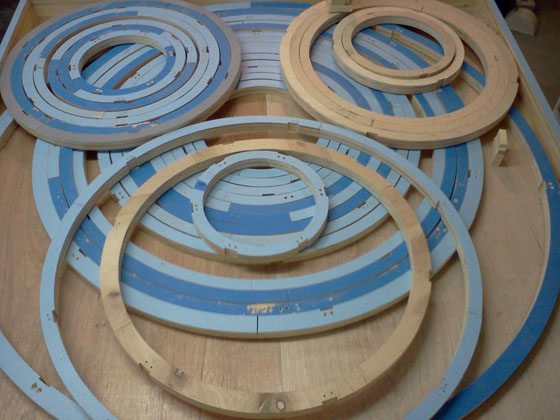