Welcome back to the week. It's already February. Oh my. Here comes Paul Tumey with a look back at the (recent) history of mini-comics, which dovetails nicely with Frank Santoro's recent thoughts on the category. Paul has taken his usual deep dive and surfaced with some wonderments. Take it away, Paul:

Among the minicomix of visual storytellers and outrageous gagsters like Mark Campos, Max Clotfelter, Clark Dissmeyer, Matt Feazell, Par Holman, David Miller, J. R. Williams, Steve Willis, and Jeff Zenick (to name some personal favorites of mine that aren’t – but should be – widely celebrated), one finds pockets of cloistered coolness that, once absorbed, can expand and transform ideas about comics.

The big and almost impossible to believe news this weekend was the fake prize ceremony over at Angouleme. That's right, the tone deaf organizers held an entirely fake awards ceremony, which most in attendance were convinced was entirely real. After giving out the prizes to deserving artists (like Olivier Schrauwen) it was announced it was all a gag and the real awards would now begin. Confusion, hurt feelings and really, really bad publicity ensued. Maybe time for a change in the administration, no? Otherwise, maybe the artists should just not attend Angouleme, period. Google translate over here and you'll get the picture. Most of the reaction has been on Facebook, which I've clipped and placed below:

Update: The actual jury of the actual Fauve prize has issued a statement:

We, the members of the Grand Jury for this year’s Angoulême International Comics Festival, had an amiable meeting during which we chose the winners of the “fauves” in perfect harmony. We were surprised to be left out of the awards ceremony and then alarmed to hear the MC, whom we’ve never met, claim that we’d gone through contentious deliberations. By the end we were stupefied by the cruelty and vulgarity of the ceremony as a whole. The announcement of fake awards, which broke the hearts of numerous authors, publishers, and readers, in addition to the sexist and off-color remarks of the MC are beneath the dignity of a festival that remains an internationally respected flagship event in the world of comics. We are happy to have had the chance to make a contribution by awarding radical, unique works that will mark the history of the Ninth Art.

Not much can top that... but I would like to congratulate the great Ken Parille on 15 years of his indispensable Daniel Clowes Bibliography. He reflects a bit here. 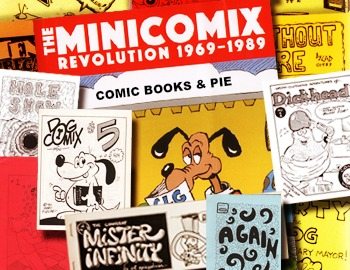 The Minicomix Revolution Will Not Be Televised 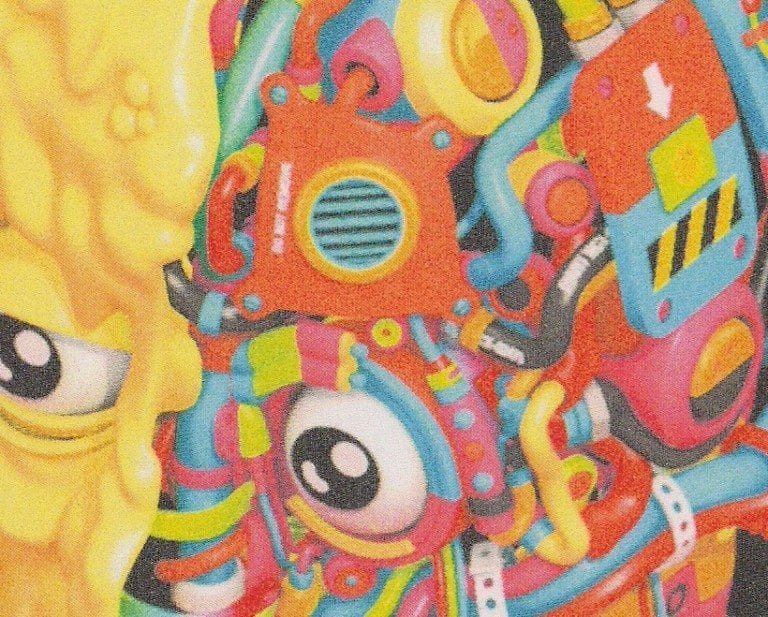