Well. It's Wednesday and Dapper Dan still hasn't seen Green Lantern. It's not looking good, and Tim thus far has refused refused Dapper Dan's requests for a "man date" to go see it together, even though I've promised to buy him nachos. So, you readers may have to live without a Dapper Dan special on this one.

Today we present part one of Jeff Trexler's investigation into what exactly became of the record of the Comics Magazine Association of America:

And Mike Dawson brings us TCJ Talkies focusing on four graduates from The Center for Cartoon Studies: Lucy Knisley, Melissa Mendes, Joe Lambert, and Steve Seck. Here's an aside: True story -- I've had to cancel three different trips to CCA for various stupid reasons, entirely my fault, but James Sturm still talks to me. That's what a nice man he is.

In the "man, they just don't get it" department: One Robert Greenberger cold lifted Eddie Campbell's heartfelt obituary yesterday, changed around a few words, added a quote, some sloppy analysis, and slapped his name in it. He even used the same art. There's no excuse for swiping, Robert! We're watching. Not all of you (we have limited resources). But some of you.

Our fearless leader, Gary Groth, is interviewed over at CBR. He's very kind to us, and has fine things to say, like this, about the DC renumbering, which pretty much explains why we can't be bothered to cover it, though perversely I'd like to lock someone in a room and make them read it all and explain it to me:

I'm not even sure what that's supposed to accomplish. It seems like a pitiful attempt to con more people into buying the same old shit. I probably shouldn't be so cynical. I'm sure that some brilliant talent could breathe some life into this stuff. Like I said, I'm not one to talk. I haven't read this stuff, but it just seems so completely uninteresting to me, and in a way, it's idiomatically alien to me.

Over at the Mindless Ones, the, uh, ones are beginning a discussion of bullshit and John Constantine. So far, so good. This I can read.

Speaking of reading, I'm currently immersed in Stephen Bissette's Teen Angels and New Mutants. It's a phenomenal read. Really great, and the kind of book I always hope will be written about comics. Bissette wisely does not separate art and commerce, and is no bullshit about the complicated life of a comic book. Grant Morrison's Supergods, on the other hand... let's just say it takes a very uncomplicated view. Time permitting I hope to write about the two books in a single essay. Why? Because the culture is still interesting, even if the product is not.

Incidentally, back 'round to that complicated view. Many have linked to Brian Chippendale's latest text, but my favorite bit is Brian questioning, via Twitter, various comics writers about the renumbering of X-Men. Jason Aaron, who Chippendale goes on to praise, says it's the contents that count, not the number. And that's fair, but I think Brian made a good point that the number does count -- that it signifies both a reader-publisher bond and a chain link back through history. It's also a kind of sign that the publisher doesn't think you're an idiot. Commerce and content are really inseparable, is one thing I think Brian drives home. That's comics for you -- and renumbering sends a signal to readers clear as day: Fuck you. 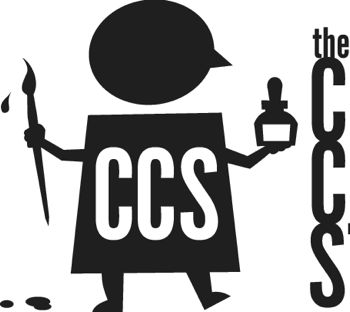 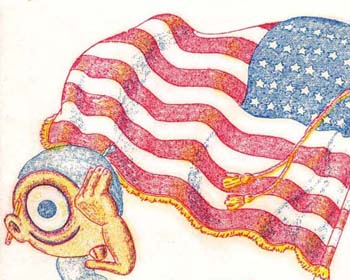