The site is jam-packed today. First, an interview with the magazine editor and former Prince Valiant writer Cullen Murphy, who recently wrote a memoir of growing up in Connecticut, surrounded by prominent cartoonists (including his father).

You took over writing the strip when [Hal] Foster retired and you have this great account about sending him a story idea and how he tore it apart and explained how comics work and how the strip worked. I was reminded of that famous story of Stephen Sondheim sending Oscar Hammerstein a musical he wrote as an adolescent and how Hammerstein tore it apart and gave him a master class in how a musical worked. Foster seems to have given you a similar master class.

It was. It was on the porch of the Homestead Inn, in Greenwich. There are some things you don’t forget. The conversation could easily have stopped with the words “no good.” In Sondheim’s case, as you know, he went on to become a very close friend of Oscar Hammerstein’s and he took the lesson seriously. I did too. That conversation was such an eye opener because it stripped away the superficialities of the work and went down right into the engine. You need to see how this works. You can put the body on later, you can paint it whatever color you want, but you have to know how the engine of the thing works. I took his advice very seriously. It was so clarifying to have him explain it. The minute it was explained, then of course you think, Oh right, why didn’t I see that? Most people just don’t see these things because they’re not doing it and it doesn’t occur to them to look at the innards in the way in which a practitioner sees them. What strikes me now in retrospect is that Hal was able to explain things so clearly. By that point he’d doing comic strips for fifty years. Some things that are second nature to you are in fact hard to explain, but he was able to explain it.

How did it work when he retired and you took over writing the strip?

I had started sending story ideas to Hal that were just narrative story ideas—written out as if they were extended plot summaries. That was in the early '70s, probably 1972. I was still in college. And Hal began to use them as the basis for continuities in the strip. Then there came a moment when I decided to try my hand at doing them the way he did them, breaking things down into descriptions and text. That was when we had that meeting at the Homestead and he told me that I had not mastered the trick. That would have been in ‘74-75. I kept doing it and got better at it and he began using them in Prince Valiant. I think it was ‘79 when he gave up the writing of the strip altogether and I took over as the writer. As to what happened in the background, I really don’t know. There came a point where Hal sold the strip to King Features, and so King Features would have had a hand in it. By that time I’d been working with Hal sufficiently that I was a pretty good candidate to take it over. Especially because I could work easily with my dad.

The degree to which you are already aware of the failures of capitalism is likely to the degree to which you are already one of its beneficiaries. So you may not need to be told that you’re fucked, but maybe it can’t hurt to find out exactly how fucked you are, and why; if that’s the case, you might find yourself reading Hypercapitalism: The Modern Economy, Its Values, and How to Change Them, the latest effort by edu-cartoonist Larry Gonick (best known for his Cartoon History of the Universe), this time in collaboration with fellow academic Tim Kasser. The book is divided into two sections—the first identifying the history, theory, and effects of capitalism on our stricken age, and the second a series of suggestions about what we might do about it.

The first part is better than the second, albeit more depressing. The nature of capitalism is a pretty ugly one, after all, and provides no lack of material for even the most casual historian. Unfortunately, ‘casual historian’ is exactly what Kasser is, and it shows in a number of ways; important developments are glossed over, sins of omission abound, and what is explicit is implicit while what should be text is subtext. Put simply, Kasser and Gonick have approached the problem of runaway capitalism from a reformist’s perspective, and the result is an often toothless and ineffectual attack on what is literally a life-or-death problem. There is little here that questions the idea that our current system is anything but rational and inevitable; it gives only the slightest analysis of issues like incorporation and imperialism, despite their centrality to the issue; and the labor theory of value—inescapably important to any understanding of the nature of capitalism—is referenced with a hand-wave in a single panel.

Finally, we have Day Three of Tom McHenry's Cartoonist's Diary.

Priest is nothing if not candid about his own career and the industry as a whole. In interviews and copious self-published essays, he speaks fiercely about injustices in comics, naming names and pointing fingers at people responsible for failures he thinks have been undeservedly ascribed to him. You might say that’s just a case of his being, to use his words, an asshole, but he’s frank about his own shortcomings and poor decisions. Still, he sees his predicament as part of a larger pattern. “When I read these self-congratulatory histories of Marvel and DC, they completely omit not just me but other persons of color or firsts,” he tells me. “Who was the first woman editor? Who was the first woman penciler? And I think part of it is that the people who were assembling these histories of it just didn’t think it was important. But these things do count, and they really do matter.”

The latest guest on Process Party is Jason T. Miles.

Bofa himself has become as obscure as the shadowy figures that populate his drawings. Some of that can be attributed to the fact that toward the end of his life, when he could have consolidated his reputation, he withdrew from public life and became a virtual recluse. Another is the marginal place that a book illustrator receives in literary history. He has enjoyed a minor revival in France, where his books are now collectors’ items, particularly because of his influence on bande dessiné. In 2000, thirty-two years after his death, an exhibition about his collaborations with Mac Orlan was mounted at Musée de l’Abbaye de Sainte Croix at Les Sables d’Olonne, in western France. Throughout the last decade, Éditions Cornélius has reprinted a number of his books and published a biography of him by Emmanuel Pollaud-Dulian in 2013. Although, at first glance, Bofa’s work exists in the tidal zone between the French political cartoons of the nineteenth century and the bande dessiné of the twentieth, on closer scrutiny it has more affinity with modernist literature, a characteristic apparent in his collaborations with Mac Orlan, which also foreground a less examined aspect in Bofa’s work. Since his revival in France, Bofa’s influence on French illustration has been well documented; less has been written about his significance in the history of French literature. 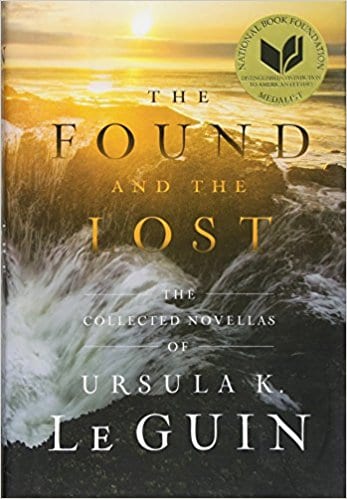 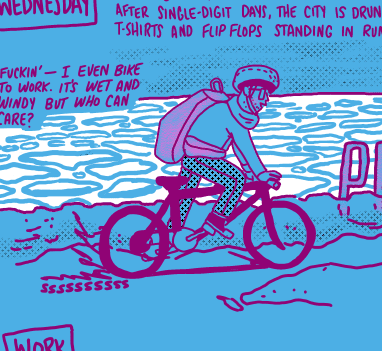 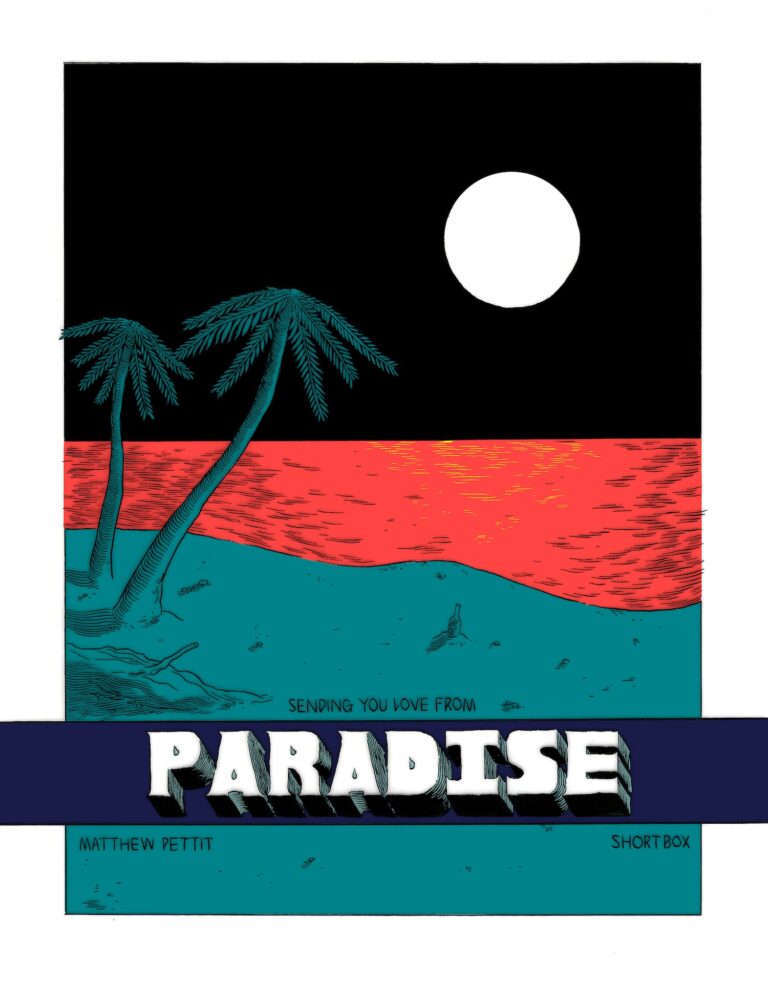