And now 2013 has begun in earnest. Joe "Jog" McCulloch is here with another peek into the comic-shop window to see this week's new books, prefaced by a typically unexpected comparison between the work of Aidan Koch and Sergio Toppi:

Toppi, of course, is a fairly prolix narrator, while Koch avowedly considers "what is the minimum information needed to move the story along?" Here, we see a rather cinematic pull-back from a darkened window, although it's as impossible a portal as Toppi's hanging tower. Shoots of vegetation grow around it, and we enjoy an isolated image of the greenery as the Blonde Woman's telltale hair sweeps by again, accompanied by her lingering night. I find this beautifully evocative of movement, though not depictive of such; rather, the juxtaposition of images details those sensory pickups -- nature's little "cues" -- that approximate the interior and exterior stimuli of motion.

Gabrielle Gamboa is back again too, with the second day of her week writing the Cartoonist's Diary column.

And finally Kristian Williams is here with a review of the first volume of The Graphic Canon.

—7 Miles a Second creators James Romberger and Marguerite Van Cook get profiled over at Publishers Weekly. One interesting thing to note is that Van Cook, who worked as a colorist on the book, is given equal billing on the new edition. James e-mailed me to point this out, saying, "I fought very hard to get Marguerite co-author status; which I have finally accomplished with this edition. I came up against a lot of resistance to the idea that the work of a colorist in comics could deserve co-authorship status." (Related: I missed this Romberger interview regarding his Post York at CBR last month.)

—The same New Year's e-mail and link cleanup that brought to light that last link also reminded me that I forgot to link to Alex Dueben's short essay on the eclectic nature of Art Spiegelman's career, published by Fortune magazine.

—Which leads me to this recent review of Scene of the Crime, a Brubaker/Lark/Phillips crime comic, which appeared in The New Statesman, and is notable mainly simply for being quite obviously the work of a writer deeply familiar with the publication status of various cultish comics, and unafraid to display that insider's knowledge in an article aimed at mainstream readers. No big deal -- it just struck me for some reason.

—I know that Ernie Bushmiller's Nancy has often been touted as the dictionary definition of the comic strip, but I didn't know that this was ever in fact literally the case.

—Daniel Best has reprinted "Truth, Justice, & the Corporate Conscience", a long essay on Siegel, Shuster, and creators' rights written by Steve Gerber in 1975 for Rolling Stone magazine (which never ran it).

—Finally, Matthias Wivel points us to a short profile of Shigeru Mizuki, which includes a translated reprint of a major story, "War and Japan". 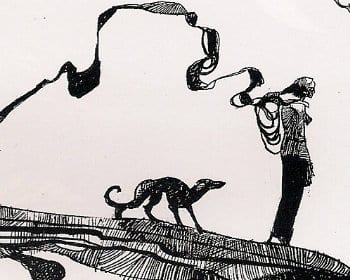 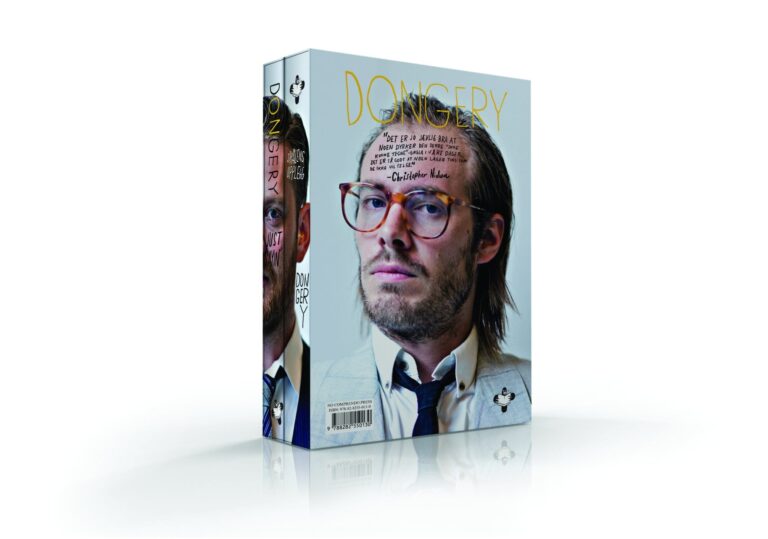