One of the last true gag cartoonists standing, Magic Whistle's Sam Henderson, walks us through his process, which involves a lot more preparation and revisions than many might expect.

And Kent Worcester reviews a cultural history of British comics written by James Chapman. An excerpt:

The best-selling comics magazine Viz, launched in 1979 (and reaching sales of 1.2 million in the 1990s), is very much in the juvenile-yet-class-conscious tradition of The Beano, even if its scatological joke-telling goes way beyond anything that would be allowed in titles published by either D.C. Thomson or the Amalgamated Press, the “big two” oligarchs of British cartooning. The names of Viz’s most popular characters – Johnny Fartpants, Buster Gonad, Billy Bottom, and Sid the Sexist – probably convey better than anything else the magazine’s distinctive brand of humor. In discussing Viz’s meteoric rise, Chapman usefully quotes from George Orwell’s famous essay on seaside postcards: “it will not do to condemn them on the ground that they are vulgar and ugly. That is exactly what they are meant to be. Their whole meaning and virtue is in their unredeemed lowness, not only in the sense of obscenity, but lowness of outlook in every direction whatever.”

—Neal Kirby remembers growing up with Jack for the Los Angeles Times:

There were a lot of cigar-chomping characters in Marvel Comics and Dad was one of them — he and other writers and artists popped up in stories in a quirky trademark of the “House of Ideas,” as it was called in the 1960s. Personal parts of his life often crept into his work too. When recounting the creation of the Fantastic Four, for instance, he laughingly confessed that Sue Storm was named for my sister, Susan, and the “Storm” could be considered a bit of personality commentary. When he saw the expression on my face he appropriately apologized for the fact that he never got around to making Neal the name of the Human Torch, an Inhuman or even some low-ranking Skrull.

This is a good one. Don't miss it if you like Kirby.

—Charles Forsman has created a new website called Muster List, intended as a comprehensive directory for finding mini-comics and sending visitors to the best online sources for purchasing them. (via)

—Illogical Volume at the Mindless Ones takes a thorough look at the reprinting controversy du jour, the recoloring of Flex Mentallo.

—And finally, Daniel Clowes interviewed by Mark Frauenfelder at Meltdown (via everybody): 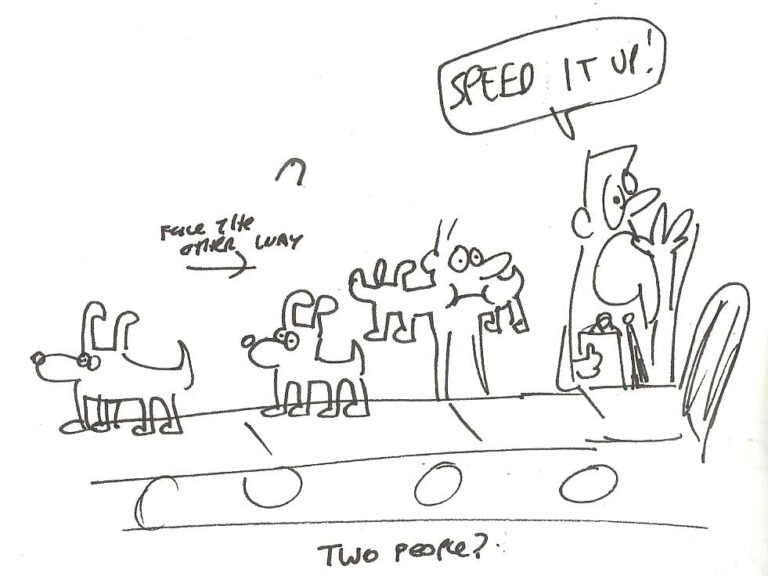 Anatomy of a Gag 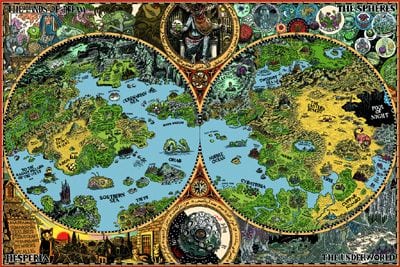 Out of a Catalog