On the site this day:

Patrick Rosenkranz on the late cartoonist Alan Shenker AKA Yossarian:

His friends described his lifestyle as a “flaneur” or a “downtown habitué.” “He did what all New Yorkers do,” said Maryann. “He complained about everything. He sat around drinking coffee at cafes. He talked to everyone. He was totally righteous and he never sold out.”

His old friend Rex Weiner, who co-founded the New York Ace with “Honest Bob” Singer, relates an anecdote about his old friend in an obituary in The Paris Review. He describes how the East Village Other was on its last legs in 1972 and the Ace was the new kid in town. Yossarian drew a cover for the new paper showing a meat cleaver chopping an eyeball in half.

“With this cover he’d created especially for us, Yossarian was declaring his allegiance to the ACE, betraying EVO, to which he’d contributed many cover illustrations, and its paternal leader,” said Weiner in the obit. “EVO’s logo was the all-seeing eye, and for our cover Yossarian had placed an eyeball on a chopping block split by a butcher knife, as if to say, “EVO … You’re DEAD!”

And Abhay Khosla steps in for Tucker to wrap up what felt to me like a long week, with a lengthy imagining of the most important event of the week.

Marjane Satrapi is following Bernie Krigstein's lead: into painting. And Arnold Roth is staying the course with an exhibition at MoCCA/The Society of Illustrators.

After this I can only hope for the Tekno Comics True Hollywood Story (see above).

Bob Oksner. Never enough Bob Oksner. Some fine narrative drawing here. Or as I like to call it: Cartooning.

Have a good weekend! 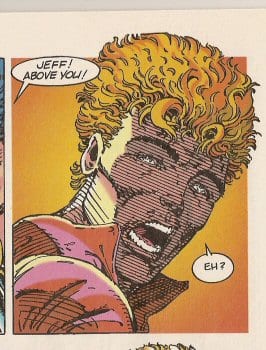 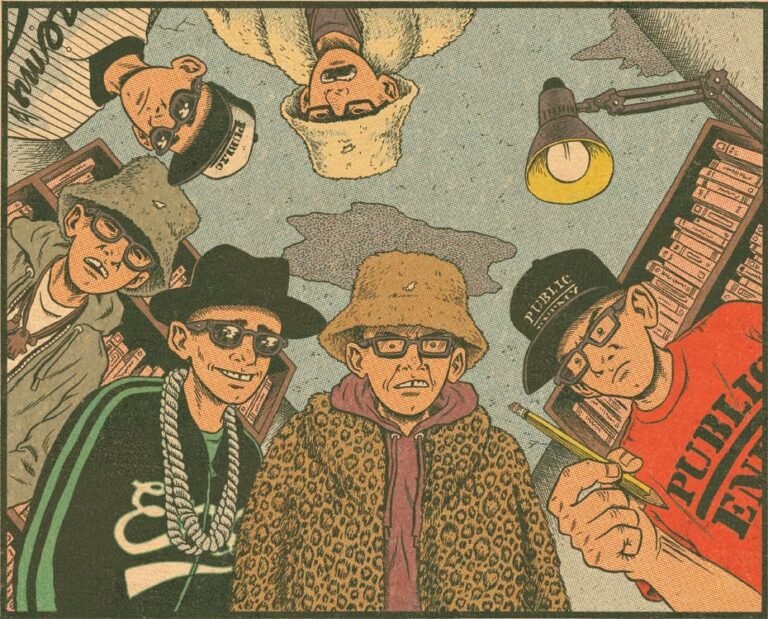