Tegan O'Neil is here today to talk about Thanos.

Pals, chums, confidantes . . . just between you and me, these comic book movies are a pain in the fucking ass.

Some of them are fun, don’t get me wrong! It seems almost ungrateful to complain about the cultural ubiquity of superhero movies when being sick of Spider-Man movies is really not a critical workplace hazard. I’ve made a few dollars over the years writing about them. The Suicide Squad movie was so bad I haven’t even seen it yet, and I’ll watch anything . . . but that didn’t stop me from pulling down a couple hundo writing a potted history of Task Force X for the AV Club when the movie dropped.

Now, if there’s one thing you should know about The Comics Journal, from its foundation down through to the present moment, it is that the magazine takes comic books seriously as graphic literature. Unlike some other websites I could mention, they don’t run press releases about Hollywood casting decisions as comics industry news.

With all that said, I’m going to talk a little bit about a movie.

—News. Rob Rogers, the editorial cartoonist I mentioned in this space earlier this week, has been fired from the Pittsburgh Post-Gazette, a paper that employed him for twenty-five years. Although the paper has not yet made official comment on the firing, it has not published any of his cartoons since late May, and it is believed that his frequent criticism of President Trump may have been a factor.

Stan Lee has been granted a temporary restraining order against his business manager Keya Morgan, who was arrested earlier this week on suspicion of filing a false police report and who is under investigation for elder abuse.

In April, THR reported that the 95-year-old Lee — who co-created such legendary comic characters as Spider-Man, Black Panther, Iron Man, X-Men and the Fantastic Four, among many others — was caught in the middle of a war of words among those closest to him, all of whom were vying for control over Lee's life, allegedly for their own financial gain.

Morgan, who has long been involved in the pop culture memorabilia scene, was one of the subjects of the lengthy THR investigation. The other parties involved were Lee's 67-year-old daughter, J.C., publicist-turned-caretaker Jerry Olivarez, and Lee's former road manager Max Anderson. Lee's wife of 70 years, Joan, died last July.

The cartoonist Patrick Dean has announced a diagnosis of ALS by way of a heartbreaking short comic.

The 2018 Bill Finger Award winners have been announced.

Joye Murchison Kelly and Dorothy Roubicek Woolfolk have been selected to receive the 2018 Bill Finger Award for Excellence in Comic Book Writing. The selection, made by a blue-ribbon committee chaired by writer-historian Mark Evanier, was unanimous.

"We're really excited about this one," Evanier explains. "The comic book industry employed too few women in its early decades. Back when this year's honorees were active, their gender was horribly unrepresented among the creative talents that made the comics—and what few there were went totally unrecognized. The work of these two extraordinary ladies deserves to be acknowledged and celebrated."

—Interviews & Profiles. The Guardian speaks to Michael Kupperman about his new book about his father.

Kupperman originally hoped he could mine his father and extract his memories, fully formed, memoir-style: “I thought maybe the brain was like a massive iceberg. As it melted, dead memories would suddenly emerge, like long-dead caribou, and come floating to the surface.” But to his frustration, he soon discovered that Joel, who now has dementia, had forgotten or repressed almost all of the salient events of the time.

“I legitimately considered hypnotism at one point,” Kupperman says, “but found that repressed memory isn’t generally considered a thing anymore … He’s never come out with anything since then, and all my attempts to get something fell flat.”

In the end, Kupperman’s salvation lay in five huge, flaking scrapbooks kept by his grandmother Sara, Joel’s mother, who was very much the driving force behind her son’s fame. Sara is a fascinating character in the story, and one whose motivations to keep her child in the spotlight seem inscrutable even now.

The latest guest on Comics Alternative is Max de Radigues.

—Misc. Eleanor Davis is serializing her latest comic online, which she claims is her best yet. The first chapter is available for purchase now. 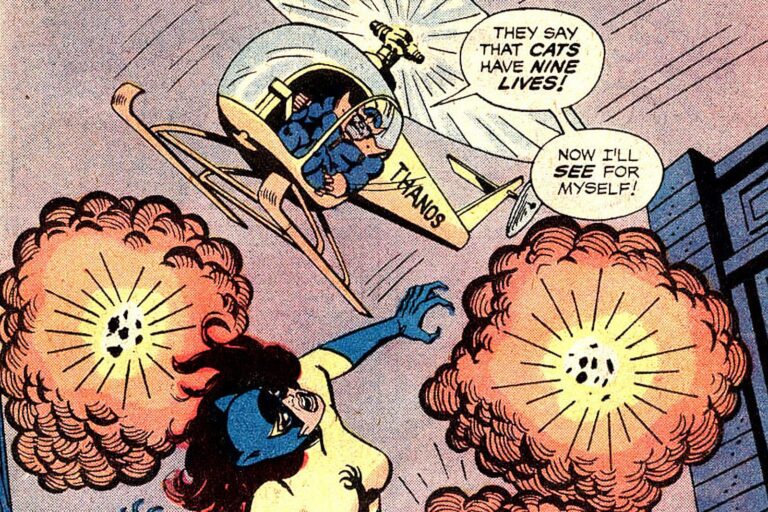 We Need to Talk about Thanos 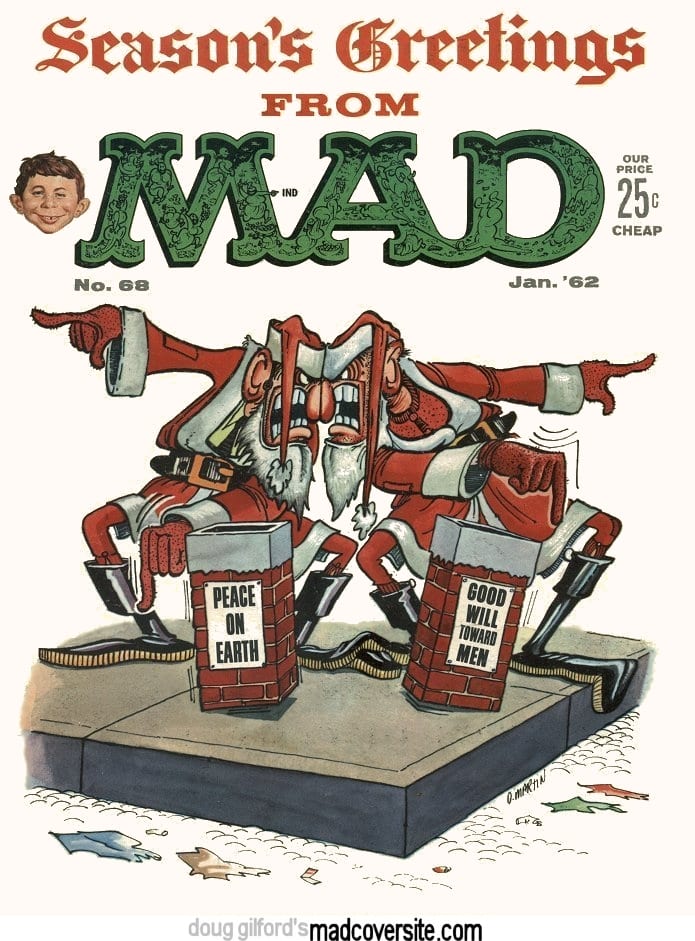