Today, on the site, Mark Newgarden returns with his second photo tour to the old days of cartooning legend at The Inkwell in New York City.

Open for business at number 693 (between 43rd and 44th Streets) The Inkwell catered to an elite clientele of cartoonists, newspapermen, photographers, models, actors and all manner of other 20th-century media workers (plus thirsty curiosity seekers.) It was celebrated in its heyday for its pork chops, raucous Thursday night theme parties, and after hours jam sessions — but above for all its unique décor, courtesy of some of the greatest cartoonists of the era.

Robert Kirby is here, too, with a review of the most recent slate of Kuš! comics.

Portugal-based [Mariana] Pita delivers this funny tale featuring a childlike protagonist and her acerbic dog, presented in a dreamy mix of watercolors and colored pencils. Things begin with the girl seeing an online plea for giving blood: "Be a hero." This sounds like just the thing to her, so she leashes up her dog (though he tells her he has a game that night and needs to be home by a specific time) and sets out on the journey to the donor offices. Along the way, they stop and let the dog take care of his business (he helpfully cleans up after himself), figure out the subway route, observe the people around them (“So many thrashy people,” she comments), and stop for a snack. The amusing and occasionally snarky interplay between the two feels authentic (despite the fact that one of them is, you know, a dog). When they finally reach their destination, things don't go quite as planned, but the girl remains philosophical: “It’s ok, being a hero isn’t easy.” Pita judiciously anchors her very watery watercolors with colored pencils, with red (especially for the blood) being particularly effective. Her visuals, including the hand-drawn, cursive text, have a fresh, freewheeling feel, happily taking readers along with the protagonists on their journey. Day Tour could have come off as overly twee, but in Pita’s deft hands it’s an oddball charmer from start to finish.

Ezquerra, who lived in Andorra, began his career in British comics in 1973, after initially working on Spanish war and western comics. He found work on the war comic Battle Picture Weekly, drawing the adventures of the Dirty Dozen-inspired Rat Pack and later the strip Major Eazy, before editor and writer Pat Mills, who launched 2000AD in 1977, asked Ezquerra to come up with character designs for Judge Dredd.

Dredd’s helmet, knee-pads and eagle-motif shoulder decoration were instantly iconic, as were the cityscapes Ezquerra developed for Dredd’s beat, the sprawling, dystopian Mega-City One. Dredd debuted in the second issue of 2000AD, but was not drawn by Ezquerra, despite his crucial role in the character’s design. Ezquerra returned to drawing for Battle for a few months, then teamed up with original Dredd writer John Wagner to create what many fans consider the quintessential period of the character.

Archaeologists in Jordan have found ancient art that some scholars say resemble an early form of comics.

Painted on the walls inside a 2,000-year-old Roman-era tomb, Ariel David at Haaretz reports that there are nearly 260 figures featured in narrative scenes, with many speaking via comic-style speech bubbles.

While at the Small Press Expo in Bethesda, Md., earlier this month, I attended a panel entitled “Trans Memoir.” During the program, a small group of transgender cartoonists talked about how comics provided them with a mode of self-expression in which they could delineate their best, ideal selves and talk about issues and emotions — often difficult to articulate — that come with being trans.

Two recent books from the small press publisher Secret Acres — Flocks by L. Nichols and Little Stranger by Edie Fake — underscore what those cartoonists were saying. Both books examine the struggles of being transgender and dealing with dysphoria, albeit from very different perspectives and sense of aesthetics.

—Interviews. The most recent guest on the Virtual Memories podcast is Nora Krug. 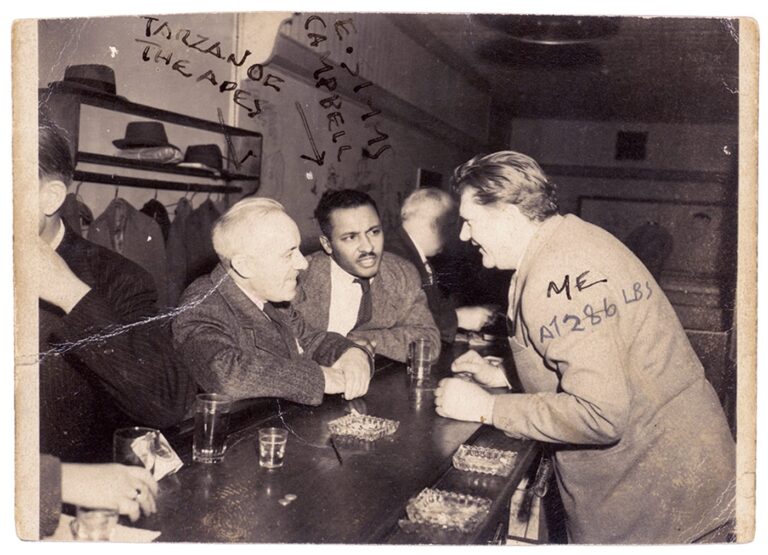 The Inkwell, Continued: “All Ye Who Enter Herein Leave All Dopes Behind” 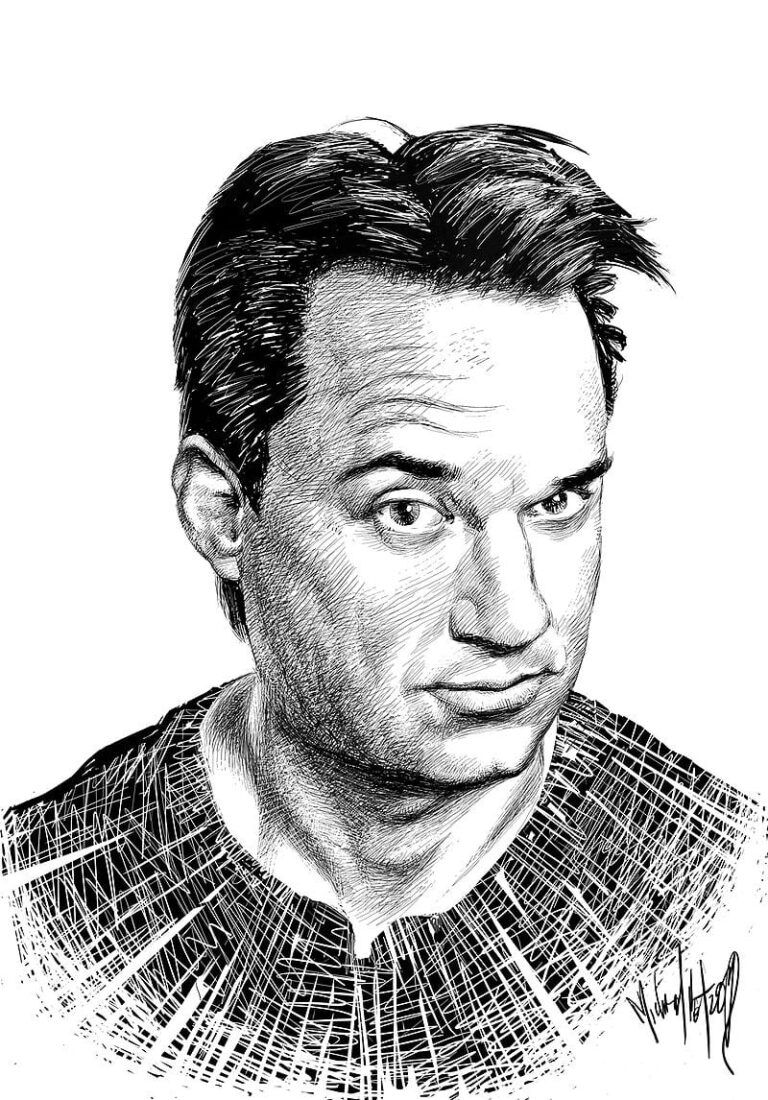