In recent years, comics have achieved some degree of legitimacy from the mainstream. Art Spiegelman’s Maus was awarded a Special Award in Letters by the Pulitzer Prize committee in 1992, but for years this was seen as an aberration. Not simply because it was an award given out of competition, but because while significant work was being done in comics, it was never recognized by literary organizations.

In 2006, Alison Bechdel’s Fun Home was released and received mainstream acclaim and was nominated for various awards; the recognition was far more shocking to comics readers than Bechdel’s genius, which many had known for years by that point. Since then a handful of books and creators have received such attention. March: Volume Three by John Lewis, Andrew Aydin, and Nate Powell was awarded the 2016 National Book Award for Young People’s Literature. Roz Chast’s Can't We Talk About Something More Pleasant? was awarded the National Book Critics Circle Award for Autobiography/Memoir. Lauren Redniss was nominated for the National Book Award for one book and won the PEN/E.O. Wilson Literary Science Writing Award for another.

One of the few organizations that has consistently recognized comics for decades has been Lambda Literary, an organization founded in the 1980s and whose mission statement is to “nurture and advocate for LGBTQ writers, elevating the impact of their words to create community, preserve our legacies, and affirm the value of our stories and our lives.”

“Comics have been – and have always been – a vital aspect of the queer literary landscape,” said William Johnson, Deputy Director of Lambda Literary. We spoke last week after the 31st Annual Lambda Literary Awards.

The Lammys, as the awards are often called, have included a graphic-novel category since 2014, but even before that, they recognized and honored comics. There was a prize for humor, which has since been discontinued, which was won by writers like David Sedaris and David Rakoff, but was also won by Alison Bechdel – four different times. Bechdel also won the Lesbian Biography/Autobiography award for The Indelible Alison Bechdel in 1999, and the Lesbian Memoir/Biography award for Fun Home in 2007. The comics anthology No Straight Lines: Four Decades of Queer Comics, edited by Justin Hall, received the prize for Best LGBT Anthology in 2013. Jon Macy won the 2011 Gay Erotica award for his comic, Teleny and Camille.

As for why awards have been eliminated or added over the years, the answer for Johnson is simple. “We don’t want the awards to become a mausoleum,” he said. “For them to be vital, they always have to be evolving – to represent both the readership and what’s happening in the publishing industry. Recently I’ve seen its transformative effects on the comic book industry in general. So it’s in response to that – an oversight from the past and recognizing the powerful voices that are seeing their work published today.”

Lambda established the LGBTQ Graphic Novel prize in 2014. Since then the prize has been given to Nicole Georges, Joyce Brabner and Mark Zingarelli, E.K. Weaver, Ed Luce, and Emil Ferris. Last week Tommi Parish received the award for his book The Lie, and How We Told It. 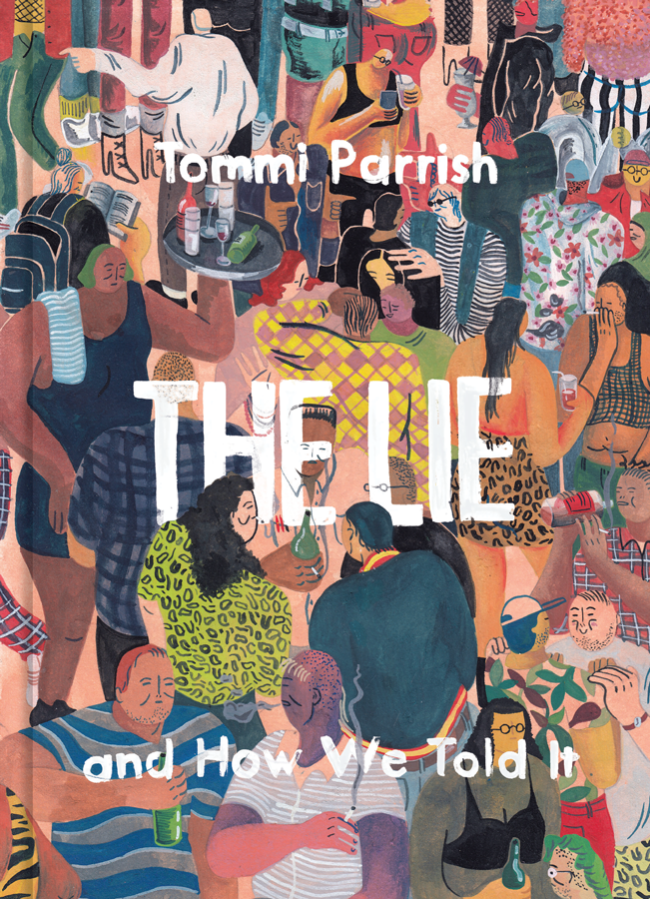 “The cartoonist Jennifer Camper made a great note at the Lammys,” Johnson said, mentioning the legendary cartoonist who was a presenter at this year’s Lammys alongside other distinguished figures like Jen Benka, Melissa Febos, John Roberts, Paul Tran, and Christine Vachon. “She said we shouldn’t really call it a graphic novel because comics exist cross-genre – memoir, science fiction, poetry. Comics is a huge door and anything can fit through it. That’s important to recognize.”

Since establishing a graphic-novel category, the Lammys has continued to recognize comics in other categories as well. This year, two comics were on the shortlist for the LGBTQ Erotica prize—Crossplay by Niki Smith, and Miles and Honesty in SCFSX! by Blue Delliquanti and Kazimir Lee—competing against prose work, with Delliquanti and Lee winning the prize.

Lambda Literary is much more than just the annual awards. They have an online journal with reviews, interviews, and other features in addition to running a retreat, both of which Johnson oversees. “I’ve brought in instructors who are also cartoonists to teach at our retreat. We’ve brought in animators and cartoonists to talk to our retreat fellows. We’re trying to place comics into more of our programming in general in all aspects and not just through the awards.

“A couple of years ago we did a week on the website that was dedicated to comics. It was such a dynamic portfolio that was put together with the help of cartoonists that for me was a clarion call about how dynamic this work is and how it’s important to uplift those voices on the site. So we do reviews, we do interviews. Obviously I can never promise that we’ll review every book that we get, but I’m always talking pitches.”

“I think those varied voices and various aesthetics makes the LGBTQ community such a wonderful writing community. Tommi’s stuff is very different from Alison’s work which is different from Justin Hall’s work and it just shows the power in our difference.

“I’m always talking about changing the master narrative,” Johnson said, which could also be the mission statement of Lambda, which has helped to change – and enhance – our literary culture since its founding in so many ways. The master narrative against queer voices and queer existence is monolithic, but the LGBTQ community and the art that comes from it, remain diverse and powerful. Comics have long been a part of that diversity of form and voice and strength, and while Lambda may no longer be unique in recognizing comics and cartoonists, they remain committed to encouraging and nurturing a new generation of artists in all genres. 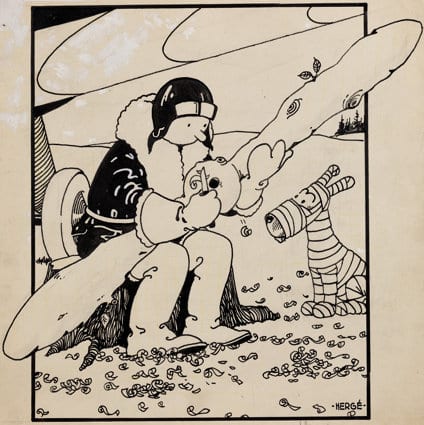 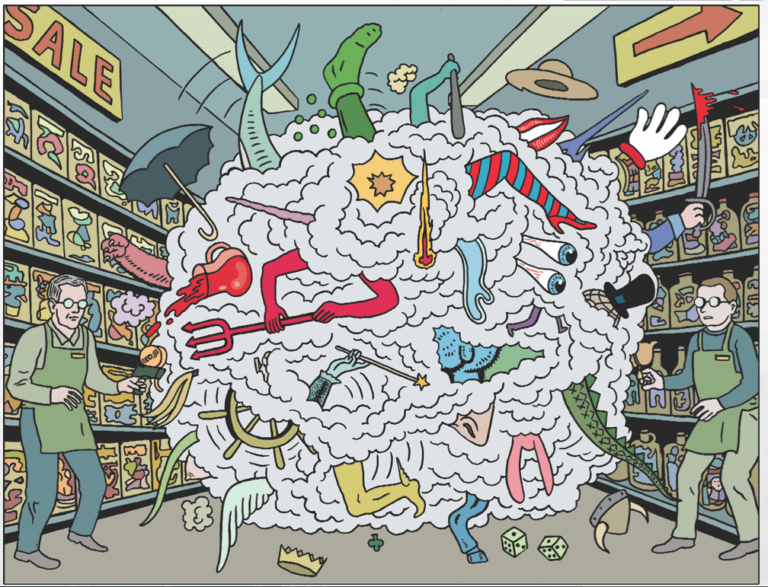 “No One Was Calling, No One Was Asking for Humor”: An Interview with Michael Kupperman