Today on the site, Nicole Rudick offers up the best piece of writing I've ever read on Julie Doucet's work. In particular, Julie's new book, Carpet Sweeper Tales, which, being a kind of Fumetti/Fluxus project, hasn't gotten as much attention as it deserves.

Doucet’s fragmented and reconstituted sound-language echoes Kurt Schwitter’s Dada “sound-poems” and the zaum, or transrational poetry, of Russian Futurist Aleksei Kruchenykh. Both Schwitter and Kruchenykh abstracted words in order to liberate language from meaning: their letterforms are descriptive rather than prescriptive. In Schwitter’s “Ursonate,” which roughly translates to “sonata in primordial sounds,” the four movements are interspersed with a coda that comprises the German alphabet read backward; each of the three iterations is meant to be read aloud with a different pitch and tempo. Much of the poem relies on the repetition of sounds—“Lanke trr gll / Ziiuu lenn trll? / Lümpff tümpff trll.” Kruchenykh’s “Hum of Hillclimbing Locomotive” is a collection of sounds that approximate not just the noise of a train engine but also, importantly, its laboring momentum: “boro / choro / two / one / hubb / sham / ga / gish! / boro sorko ba.” In the same way, Doucet’s collection of sounds and patterns isn’t an unruly mess: she harnesses the constructed ejections and exclamations together, and they accrue a syntax. 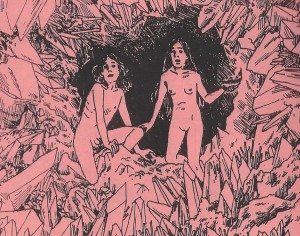 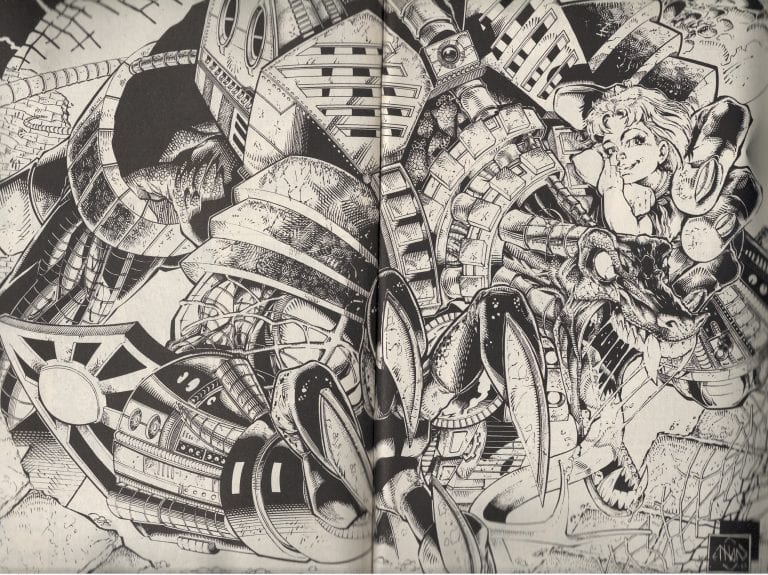