Today at the Journal, Rachel Davies talks with Anna Haifisch about her work, its ability to travel across the globe, and what it's like to see her past reintroduced to a whole new audience.

Do you feel that there’s much different of a reception when you release something to a German market versus to an American one?

In Germany, I toured Von Spatz when that came out, and it caught some attention, that’s for sure, but Germany’s very conservative in the reception of comics, or like even visual work in general. It was only when The Artist went on Vice that, back home, people responded to it like, “Ah, okay, the North Americans obviously liked it so it must be good for some reason.” It’s a bit strange to feel that, I mean it doesn’t feel like a rejection or something, but I think without Vice, for example, The Artist or Von Spatz wouldn’t have been so interesting to anybody.

And that's not all! Starting today, The Journal is excited to release an all new Cartoonist Diary--this week, you'll be riding shotgun with Alejandra Guitérrez as she makes her way to a movie shoot. An adult movie shoot, that is. In today's installment, it's all about trip prep.

Elsewhere: I got an "elsewhere" for you. Go dip into this website for a while and get back to me. My current favorite part is the video, which I've embedded below, because it was in watching said video that I found out that one of the things that is now labeled "diverse" is when you make a superhero into a white guy with a beard and a stupid hat, but he still wears a super-hero costume? 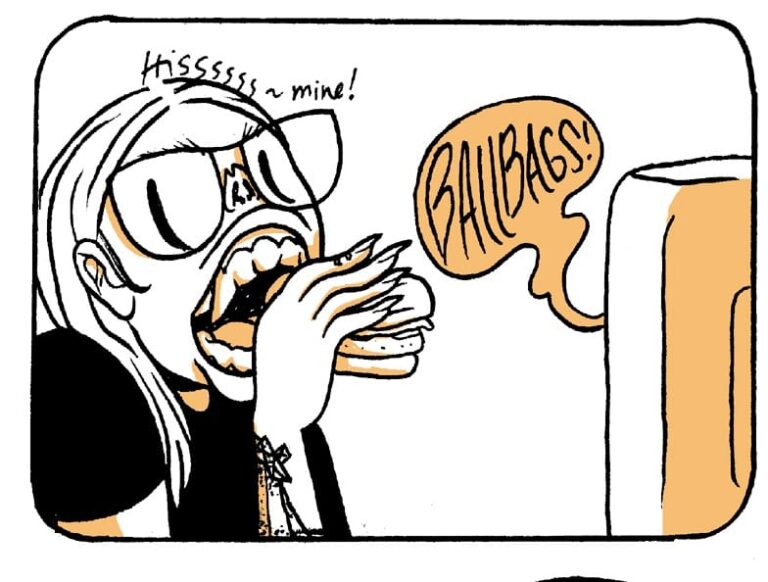 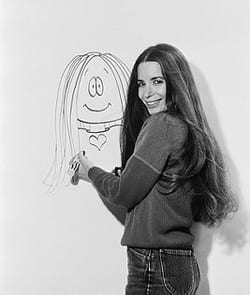