When I embed Instagram and Twitter posts in "This Week's Links," and you're into 'em, I hope you're clicking through and liking (and subscribing, you guys.) Are you? Will you? It would mean a lot to me.

Get your appreciation thumbs ready — today's list is bottom heavy that way.

• Koyama Press and its publisher Annie Koyama have launched a new initiative, Koyama Press Provides, "a monthly program of giving." Also, a profile of KP (and its impending closure) appeared on TVO.org, the website of Ontario's public educational media organization.

• Mike Lynch dug up a 1980s video interview about W*TCHM*N with Alan Moore and Dave Gibbons! There's a good bit of talk in here about the nine panel grid, which is always oddly amusing. Towards the end the interviewing host reveals that Moore has recommended some comics to read...Chester Brown, Julie Doucet and two more. (You wanna know, you better watch!) And then the host discusses a Watchmen movie that's been optioned, and even casts it with 1980s stars. And THEN you get to the end and you see it's a production of TVO — as in the TVO that ran the piece up there about Koyama! The whole thing is a real trip.

• In a few weeks, Daniel Clowes will have a party and public conversation (talking with cartoonist Rina Ayuyang) in San Francisco to celebrate his big ol' Original Art book.

• But before that, Nick Drnaso will be giving a lecture about the creation of his book Sabrina in Chicago.

• For TCJ, Gary Panter annotated 29 of his most Panterish drawings, all of which were recently on display in an exhibit of his work.

• Here are the top 100 comic books and top 100 graphic novels ordered through the North American direct market from 2010 to 2019. You gotta be impressed with the staying power of some of those GNs.

• At The A.V. Club, graphic designer Tom Muller shows his process for creating the new Best of 2000AD logo. I eat this kind of stuff right up. We also get to see variant covers for the series' first issue from the no-joke lineup of Becky Cloonan, Charlie Adlard, Erica Henderson, Annie Wu and Glenn Fabry.

• At The New Yorker, cartoonist Summer Pierre created a comic strip review/appreciation/personal memoir about musician Patti Smith and her books.

• Kim Deitch was profiled on amNewYork, and they even got a few quotes from him.

• Speaking of K.D., get a load of this from Columbia U's Karen Green:

TCJ
• Daniel Clowes by Bill Kartalopoulos (from 2014, but published outside of France for the first time)
• Grease Bats creator Archie Bongiovanni by Annie Mok

• Y'all like Liana Finck, yeah? Here's a video of how she lives her life and makes her art.

• It's the prequel you didn't know you definitely didn't want: The Bristol Board shared a Stan Lee/Steve Ditko story from 1962's Strange Tales #97 featuring Peter Parker's Aunt May and Uncle Ben and their "niece" — a full two months before Spidey-Mane debuted!

• Bluestockings Bookstore in New York is launching "In the Gutter," a monthly comics reading event showcasing the work of queer and trans creators.

• Siobhán Gallagher has a new piece at The New Yorker: "Lessons I’ve Learned in My First Six Months of Freelancing." All too relatable!

• Drawn & Quarterly shared a preview of Tian Veasna's Year of the Rabbit.

The Washington Times
• Paul C. Tumey's Screwball!: The Cartoonists Who Made the Funnies Funny by Michael Taube

• The Mickey Mouse comic strip debuted 90 years ago; The Daily Cartoonist has the first week's worth.

• Broken Frontier would like you to know about "Six Small Press Creators to Watch in 2020." Some cool work featured here.

• Image publisher Eric Stephenson thinks there are too many new comics on sale each week.

• Recently on Cartoonist Kayfabe: flipping through the DVD booklets for the Criterion Collection editions of Ghost World and the Crumb documentary, and a recap of the 1989 Bill Watterson interview in The Comics Journal.

By the way, CK has a newsletter. I didn't even know.

• Daryl Seitchik started a new IG comic: "there are bunnies on the moon and their stories must be told."

• Paste made a list of 100 of the Best Horror Comics of All Time.

• Cartoonist Sam Spina let us know what it's like in the trenches of animation storyboarding, with a 12-part comic on Twitter:

• Meanwhile, the mighty Jeremy Sorese has posted a new comic on Instagram:

• And so is Gabby Schulz:

• Jesse Jacobs is posting parts of comics, you know where:

And finally, probably about as perfect a comic strip as I've seen in the post-newspaper era, below from Alex Norris.

Don't forget to lurk and circumscribe! 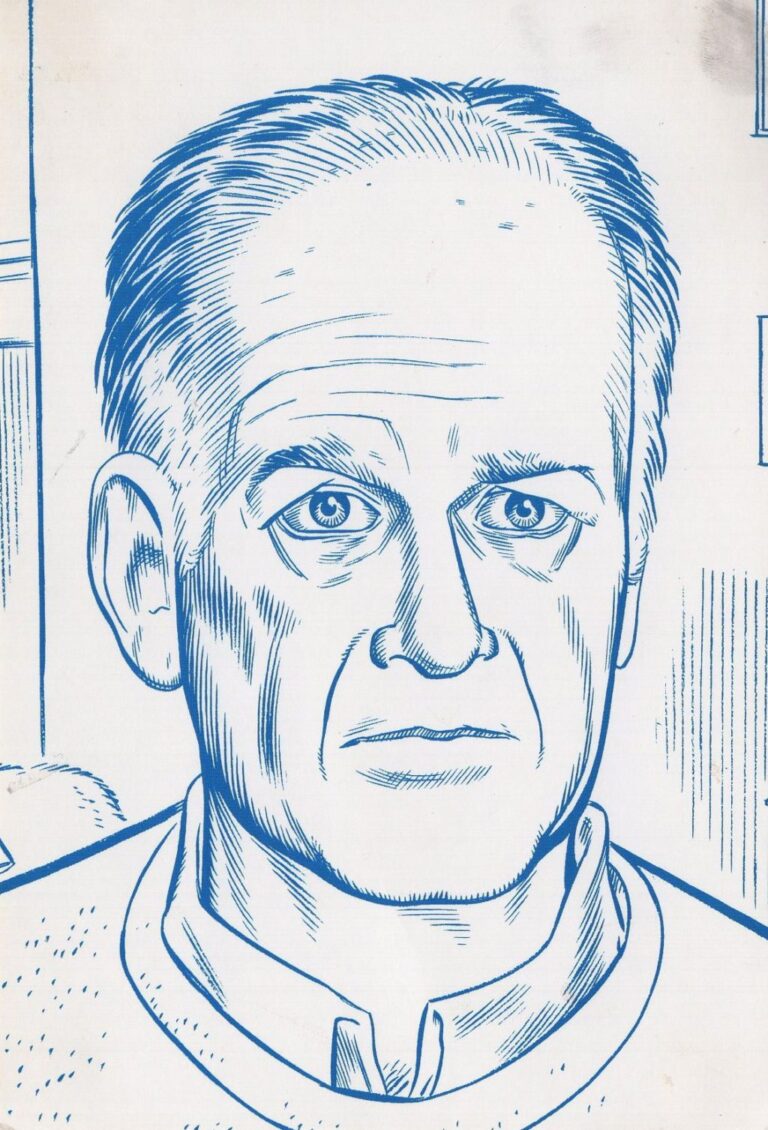 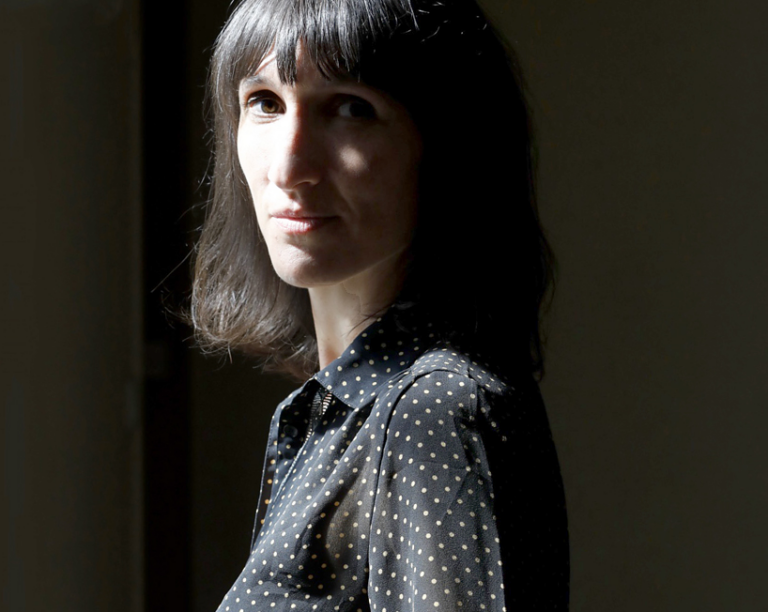 Catherine Meurisse: The Face Of French Comics Is Female