Happy New Year. It's Tuesday: the first Tuesday in January, and you're at TCJ. If you didn't catch our contributor's Best Of lists over the holiday break, you can remedy that now. The last couple of years the list has been extremely long, which is both my preference and one with a lot of history to it--but this year, personal failings on my part left little time to assemble another 30K word odyssey, so we stuck closer to home and turned to our most frequent contributors. It's a good list of titles, that ranges all over the map, and if you're someone who has been reading comics this year, I think that's pretty much how it should be. Keeping up with "comics" is never going to be easy at the best of times, and 2020 will never be mistaken for that.

Our first new piece this year is an interview with Austin English, a contributor to this site, a cartoonist, a publisher, and a distributor. I thought it a good idea to open this year with a conversation that has a bit of a bite to it, and it doesn't disappoint.

People rely on curators, but I tend to dislike the idea of curation---probably, people view Domino as highly curated, but I try to obstruct my own curation as much as possible. With that as a guiding principle, there's quite a bit of work that becomes important to have in the store. I think a lot of people recoil at how there's such a low bar of entry in comics, the medium feels amateurish and disorganized, but I think someone photocopying their work without much of an idea who it's for or why they made it, that's one of the very important parts of comics culture  that I find exciting...and I think having work like that alongside an art book by Dorothy Iannone (someone who is known worldwide but perhaps under discussed in comics, but in my view, accessible to all), well...something like that existing would be important to me. Inchoate, emerging expression next to fully formed yet maligned expression...the combination of both adds up to something very important to me.

It's very, very common these days to talk about reading outside of your comfort zone--it's not just a phrase used by older comics readers hungry to antagonize younger people with Crumb drawings anymore; these days, you're just as likely to hear a young person use a version of that old staple to antagonize an older person about their lack of familiarity with a $17 graphic novel about Batgirl going to middle school. It's enough to make someone nostalgic for the golden era of late 90s Borders, when people who read manga were sneering at people who only read super-hero trades, while people who read Chris Ware were frustrated at how rarely they could find any girls to talk to, and nobody was buying anything, and Borders went out of business. I like reading about Austin's various methods for forcing himself to read and engage with comics outside of what he might "like", because it reminds me how much fun that aspect of comics can be--that you don't have to go that far afield to get lost, because the difference between a philosophy can be the next thing on the rack. There are a lot of solipsistic tendencies in comics that I resent, and that resentment has curdled to a bitter hatred in recent months, but one of the saving graces that an oft-unprofitable artform practiced on the margins by loners has going for it is that it marches exclusively to its own drummer. A scene collapses almost as soon as it begins, and the trendchasers attempting to approximate the success of an outlier are immediately recognizable for their lack of passion.

I'm not sure what is going to happen in 2021. I wonder at how much longer certain business channels can continue onward in the face of what appears to be massive corporate disinterest in their survival, and I wonder how difficult it is going to be for certain publicly funded purchasing channels to continue to survive as well, in the face of an ongoing infrastructure collapse whose priority remains the profitability of its most toxic predators. And yet--I don't think guys like Austin are going to stop finding ways to publish comics, nor do I think that Peggy Burns is going to give up on bringing more books like The Sky Is Blue With A Single Cloud to English. 2020 made it clear that Brian Hibbs is legitimately willing to die at the register, and that for all her gadfly-ing, at the heart of Kim O'Connor you'd find a big old soft spot with the name McFarlane written all over it. Hell, there's still a cottage industry for people who want to get up every morning and write pudding brain articles about what how the Marvel movies are failing to get Squirrel Girl spinner racks back in regional gas stations. This thing we're doing is never gonna end--it it was, it would've happened by now. It's just going to change shape to accommodate the people who are taking it over and giving it a new life, a new definition.

That's it for now. Stick around this week for a Garth Ennis article, an Al Columbia review, and, if life and time allows, a monster of a conversation with a guy who drew one of the nastiest wrecking crew Batman stories ever written. And more. 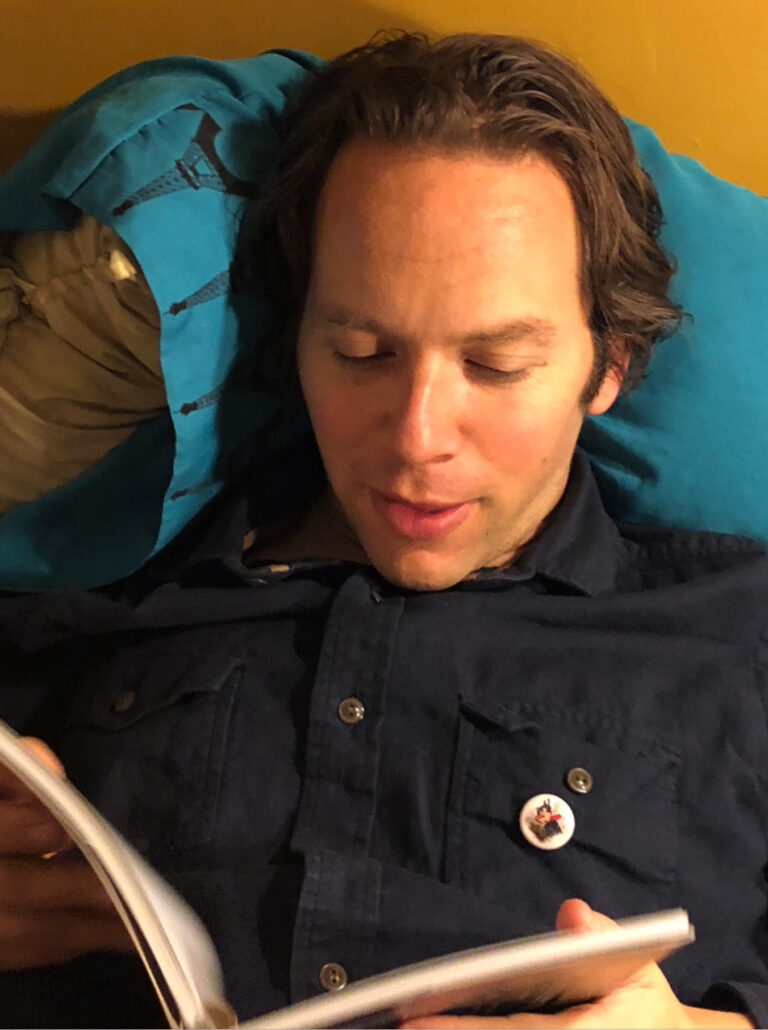 “Everyone Knows When They’re Trying To Justify A Moment They Don’t Really Stand Behind”: An Interview with Austin English 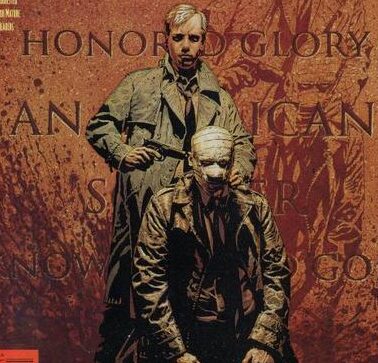