Oh boy, Matt Seneca's back with my new favorite reviews column, Search and Destroy (tied with Comics Dragnet). This time, he takes six books found at a dying bookstore's going out of business sale, and scries what he can from the remains...

I became part of the problem, and descended on the going out of business sale at the store I'd never much shopped to grab up the discounted comics that had found their level in the market here. Namely: inventory items that contributed not to the store that carried them’s year-plus in operation, but to its ultimate failure. In most mediums, that status would speak to a majority of these products’ quality, mark them out as simply inferior. But American comics is home to the creative world’s most chauvinistic fan community and most predatory distribution monopoly, not to mention a greater percentage of product whose motivating factor for existence is corporate greed than just about any other. In American comics, a going out of business sale is as likely a place, percentage wise, to find something good to read as a thriving concern is. I spent just under 30 bucks and got these six books to show for it, each of them showing off something worth a reader's while: unique modes of artistic expression, or legitimate innovation, or a lesson about the form's history, or a look at paths left untaken, or a hilarious level of badness that provides its own justification, or simple brilliance.

And then Katie Skelly arrives too, with a review of Ryan Heshka's Mean Girls Club.

"You're cute, like a velvet glove cast in iron. And like a gas chamber, Varla, a real fun gal," Lori Williams tells Tura Satana in Russ Meyer’s 1965 Faster Pussycat! Kill! Kill! A director who created his own language of sexploitation and menace, Meyer used film to skate a thin line between titillation and disorientation: a black-and-white world with its own ferocious logic and bone-cracking justice, delivered by women whose bodies visually dominate the frame and whose lawlessness excite the imagination. To love this type of exploitation is to get sucked into its world: asking questions and dragging your feet is not only futile, but makes its antagonists only that much more vicious.

Ryan Heshka’s Mean Girls Club: Pink Dawn creates a perfect extension of one of Meyer’s black-and-white worlds, adding feverish pinks to the mix. Serving up full throttle exploitation with its eponymous gang, Heshka swerves into pop surrealism and sly satire, touching on both the gorgeous and grotesque with equal ease. The comic opens in a haze of “mid-century madness,” with a melee shootout between the girls and the authorities. The gang--Sweets, Wanda, Wendy, Pinky, Blackie, and McQualude--are fighting an eternal battle against the corrupt Mayor Schlomo and his evil cronies, which include a perpetually drunk judge bent on frying the girls and a perverse priest/nun duo aiming to turn the youth into sex zombies. Roxy, one of the few pure souls in the town, is at one point pitted against the girls by Mayor Schlomo so she can finally collect a long overdue paycheck from him.

Random House Graphic will specialize in titles for children and young adults with a list focused on both commercial and literary graphic works. The new imprint will assemble its own dedicated staff to produce and market the imprint’s titles.

The new Random House Graphic publishing program will look to extend a growing list of graphic works already being published by Random House Children’s Books, including such popular works as Babymouse by Jennifer L. Holm and Matt Holm, Rickety Stitch and the Gelantinous Goo by Ben Costa and James Parks, and 5 Worlds by Mark Siegel and Alexis Siegel, with art by Xanthe Bouma, Matt Rockefeller, and Boya Sun.

Paste: Can you talk a little bit about the process of creating the visuals for this book? You went back to the campsite, right?
Brosgol: Haha, I sure did. I wanted to get the details as specific as possible and my memory is garbage, so I stalked the camp’s Facebook page till there was an open house and flew across the country for it (and to visit my mom, hi Mom!). I thought it was kind of an alumni event but it turned out to just be parents visiting their camper kids. Oh well, I guess I’m old enough to pass for a mom? I snuck around taking pictures and sketching, and a counselor was curious about my drawings. After I explained the project to her she was awesome enough to email with me and answer my boring questions about camp rank, insignia, routine, etc. I owe her big. I could’ve made everything up but I think you can taste the reality baked in somehow. And nobody could ever make up that horrible outhouse. 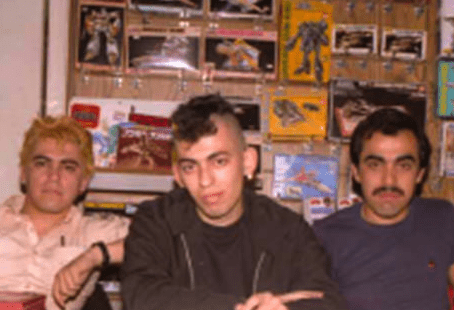 Six Books from One Failed Bookstore 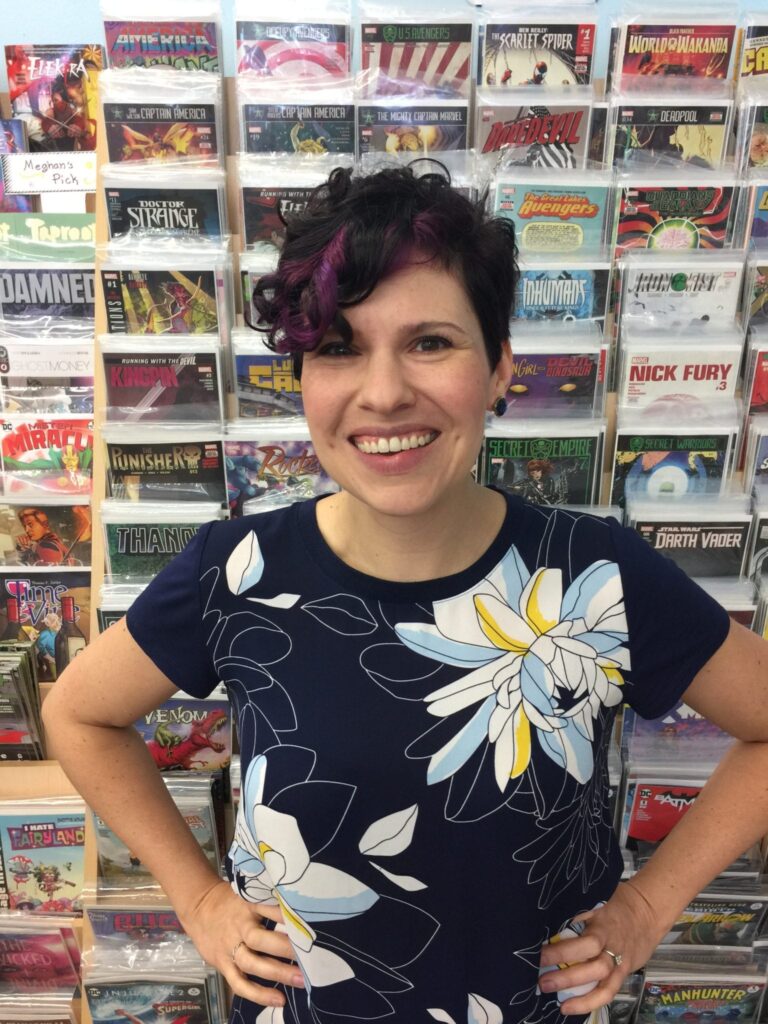