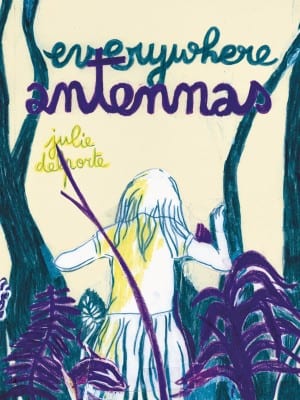 Every once in awhile a new comic comes into the shop and turns my head around. I pick it up and leaf through it and instead of putting it down I keep looking at it. And looking at it and looking at it. I’m reading while I’m looking but more out of surprise that I like the thing so much that I’m still looking.

I’ve been following Julie Delporte’s comics work for a few years now. I enjoyed Journal, her first book. I like seeing fragments of her work floating around online. Her handmade graphic approach is very refreshing to me and I think her work often looks particularly striking online. Journal was good, but it became slightly repetitive as a comic book. Each entry had its own strengths and sometimes the pieces seemed to not hang together all that well to make a cohesive narrative. (I get that it wasn't a narrative and that it is a diary--I'm just saying the book’s strength was not in its structure.)

So I was slightly hesitant to check out Delporte’s new book, Everywhere Antennas, only because I figured it would be another diary. Even when I was flipping through it at first it looks like a diary that is going to stick to a certain layout and a certain way of delivering information: one or two drawings floating amongst some text. I was pleasantly surprised to see that the “information delivery” varied from section to section. For the most part it is a diary; however, there is a part in the middle which utilizes more of a traditional comics approach. I like the tension between this section (that is rendered in gray) and the rest of the book (that is in color).

The book seems to be broken up into five sections. The first is in France; the second in Quebec; the third is the traditional comics section mentioned above which seems to be in France or a lead in to her time back in France; a fourth section back in France; and a fifth section with “Jura” in the title, so that’s Scotland, I think. The sections underscore the main character's restlessness as she struggles to escape electromagnetic fields from antennas that give her headaches. This may be a overly simple way of describing the book however that’s how it reads to me.

Delporte’s drawing is very direct. “Loose” and “rough-hewn” are often used to describe her drawings. I would say “beautiful” and “evocative” before I used any other words to describe Delporte’s pages. She draws in color and will often frame a figure or a landscape with cursive writing. Another image may be on the page or even affixed there with transparent tape. The most striking thing to me about Delporte’s pages is how clear they are. She isn’t bogged down in the language of comics so much as she is invested in the emotional purity of words and images together to weave a story. I find this direct approach (to drawing, to coloring, to the use of text) very engaging. 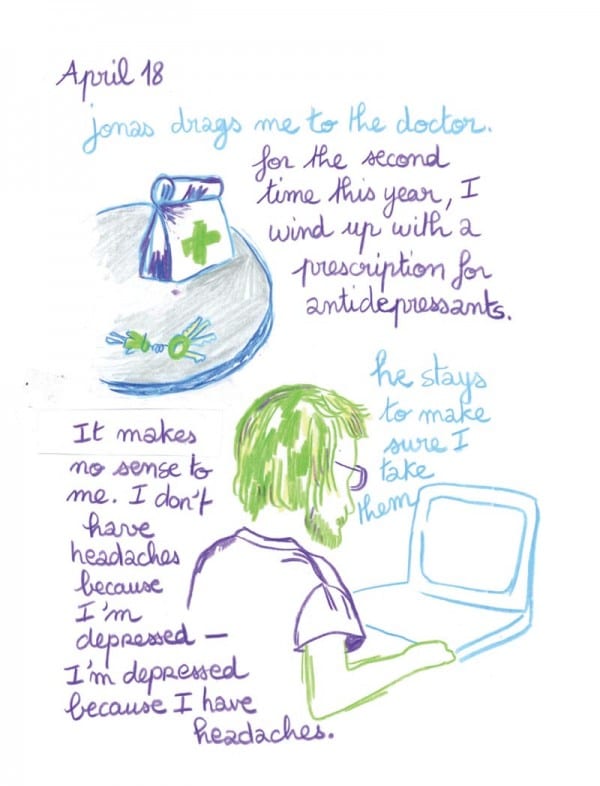 Everywhere Antennas is a very emotional journey and one that rewards the reader, I think because the drawing changes within the unfolding of the events. The book opens with lots of words and some tentative drawings (like the above page) that reflects the main character waking up to the possibility of antennas causing her physical and psychic turmoil. When she escapes to the great outdoors of rural Quebec (in the second section) there is a sharp change in the way the drawing transmits itself to the reader (like the page below). Delporte’s drawings are clearer and calmer somehow here. The writing is more lucid also and the two poles of words and pictures seem to flow together differently from the beginning so that the reader feels the character’s change. It’s an effective shift and one I found captivating as a reader because it is about DRAWING and about WRITING and about communication between Delporte and the character and Delporte and the reader. 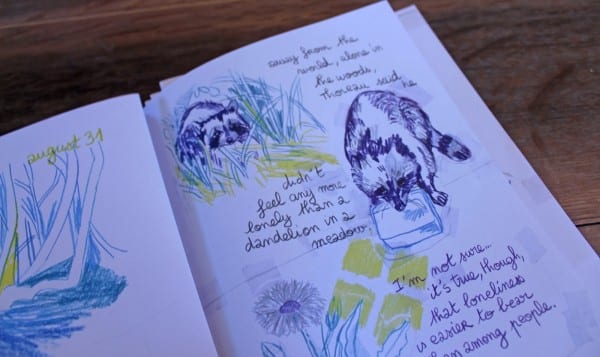 The shift happens again from the second part into the third—taking on a more traditional comic book approach—and then again as it shifts back into “diary” mode. The comics section is solid and affords Delporte an opportunity to work with dialogue between the characters in a way that the diary sections do not. Then the shift from the comics section to the two final diary sections is a nice return. The structure of the book is very pleasing, I think, because it reinforces the shifts the character undergoes throughout the story.

Everywhere Antennas is a beautiful book and one that moved me as a reader. I find that these are the works I keep close to me. This is the book to give to a dear friend--especially one who doesn’t like to email or talk on the phone. Check it out. 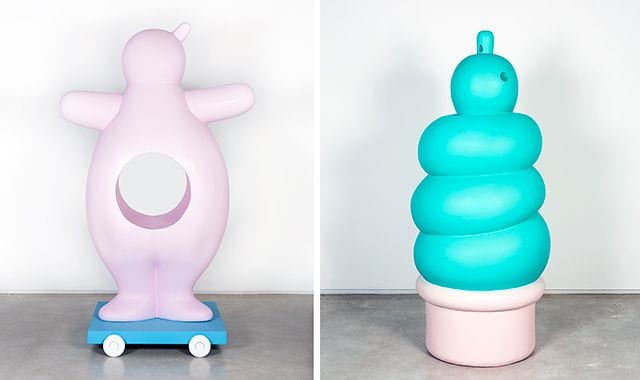 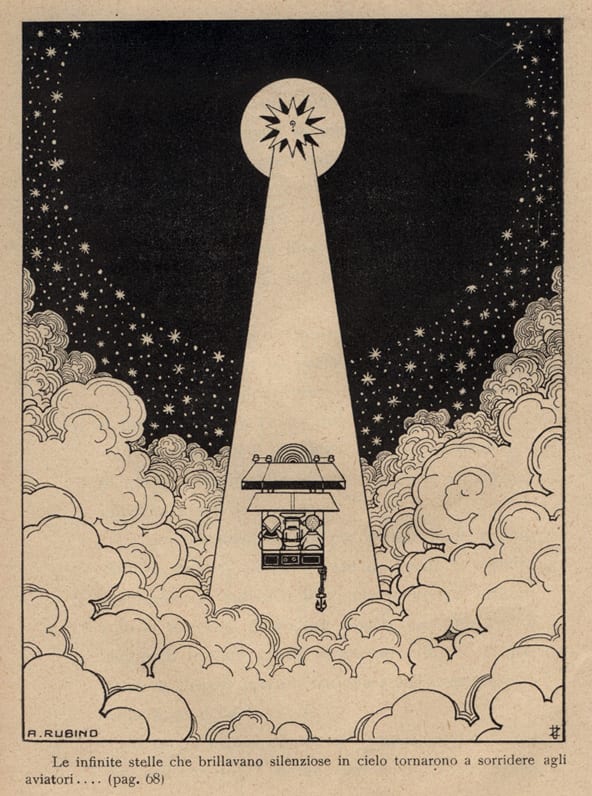