Jack Mendelsohn passed on Wednesday from lung cancer. A cartoonist Zelig, Mendelsohn seems to have touched down at nearly every comics and animation hotspot in the second half of the twentieth century. But his greatest achievement was a quirky comic strip called Jacky’s Diary that ran from 1959 to 1961. The fictional drawn diary of “Jacky Mendelsohn, age 32 1/2,” the strip is told entirely in a faux-children’s prose and picture style, to brilliant effect. 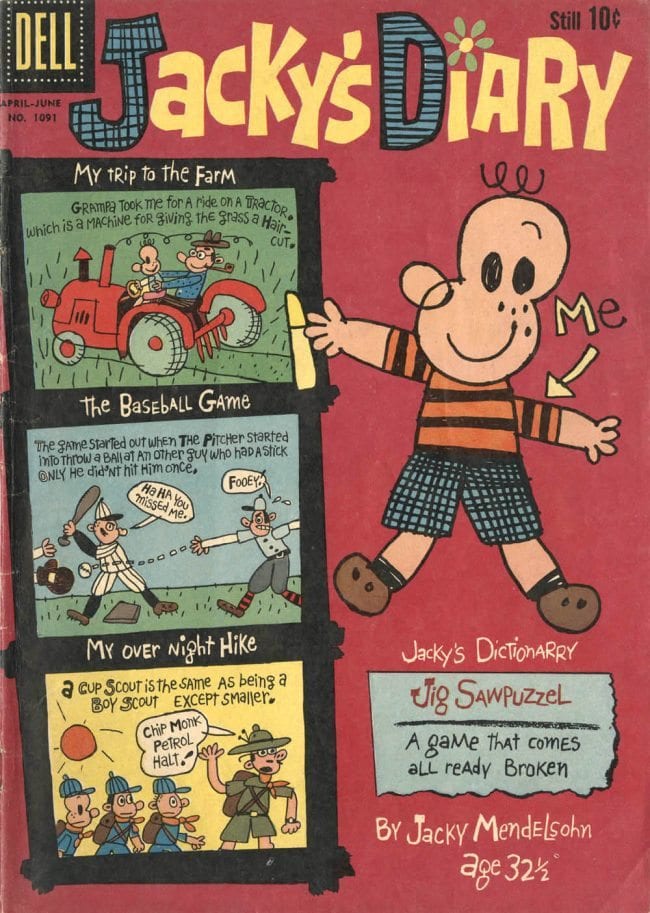 Growing up in Brooklyn, Mendelsohn’s ambition was always to be a cartoonist. His father, Irving, was Winsor McCay’s film agent, and the young Mendelsohn visited McCay numerous times. Mendelsohn also visited his favorite local cartoonist, Stan Mac Govern, and received an original Silly Milly comic strip for his trouble. A high school dropout and Navy enlistee, Mendelsohn began his comics career after World War II as a freelance gag cartoonist for magazines including the Saturday Evening Post, and a script writer for dozens of funny animal, humor, and fantasy comic books, including Felix the Cat. Later, he wrote for MAD Magazine and its sister humor comic Panic. A restless, energetic young man, Mendelsohn moved to Mexico in 1951 and stayed for the better part of the decade, hatching Jacky’s Diary there as well. Mendelsohn was—and still is—a writer by trade. In 1959 he knew he couldn’t sell a comic strip based on his limited abilities as a draftsman, so “I thought if I could do a comic strip as seen through the eyes of a child and drawn in that crude style, I could use my writing to do an ‘endaround,’ bypassing the skills I lacked as an artist.”

The humor in Jacky’s Diary depends on the dissonance between “young” Jacky’s perception and adult reality. Therefore, in Mendelsohn’s masterful comic book version of his strip (only one issue of which was produced), Jacky writes in “A Visit to the Circus” that “The reason lions raw so much is on a count of they feed them raw meat.” And, writing about a tightrope walker: “A man came out & walked on a clothes-line. He must of been real poor, on a count of he didn’t own any clothes. So he did it in his under-where.” The prose is closely observed and often very funny, right down to the comical misspellings and malapropisms. “I made the most use of every panel,” Mendelsohn said. “ I always saw every inch as precious—every inch had to be justified.” Jacky’s Diary was also clearly meant for adults. Mendelsohn noted that he “never at any time considered Jacky a children’s strip. On the contrary, I considered it very adult with the use of wordplay, puns, and satirical observations . . . I don’t think the average child would have fully appreciated what I was doing.” Mendelsohn’s lone solo comic book enabled him to expand his stories across multiple pages, allowing the writing and art to assume a leisurely pace, making this 1960 gem his finest moment.

Mendelsohn’s drawing, despite his supposed limitations, is very effective. He studied books of children’s art in order to channel the look and feel of the work. In a recent interview Mendelsohn described his drawing process as “like a zen state, I would follow the pencil wherever it moved. I made very few changes from the pencils.” It is funny and gracious work, lying somewhere between Henri Matisse and Jean Dubuffet, in its faux-naïvité and straightforward beauty. Mendelsohn’s characters are both expressive and iconic—his reduced graphic language makes them stand out even more, perfectly communicating with just a couple of circles and a line. It is also a surprisingly prescient style—its pared down, whimsical look is now shared by many contemporary underground cartoonists. Check out some originals over the Billy Ireland site and the strip itself at The Fabulous Fifties.

But despite a lot of promotion, a one-shot comic book version, and even two animated shorts, Jacky’s Diary was cancelled in 1961—A Sunday-only comic strip at its level of popularity was simply too expensive for the syndicate to continue. in 2014 the strip was collected in its entirety.

From there Mendelsohn moved into television, writing for Jay Ward’s studio, as well as for animated versions of Beetle Bailey and Krazy Kat, as well as Scooby Doo. In 1968 he was one of writers for the Beatles’ Yellow Submarine. At the end of the decade Mendelsohn began writing for live-action television with Rowan and Martin’s Laugh-In, and then became the head writer of Three’s Company and The Carol Burnett Show. In later years he found success once again in animation, as story editor for The Teenage Mutant Ninja Turtles cartoon. Jack Mendelsohn received the Writers Guild Lifetime Achievement Award in 2005 and the Bill Finger Award for Excellence in Comic Book Writing in 2014. At the time of his passing he'd completed a new Jacky's Diary book-length story, though I don't know if publication had been confirmed.

I met Jack Mendelsohn first via phone back in 2004 when I was researching Art Out of Time (from which the above it taken), in which I reprinted the wonderful Jacky's Diary comic book, and then later near his Los Angeles home. He was, until then, a cartoonist's favorite (Mark Newgarden turned me on to the work, as he did so many great comics), and was happy to be rediscovered. I found him to be a wonderful and engaging man, generous with his stories and praise, but as any reader of Jacky's Diary would know, also a man touched by melancholy and loss. A great, sui generis talent is gone.

Here's a great 1965 cartoon from Paramount, which reunited Jack with Howie Post. 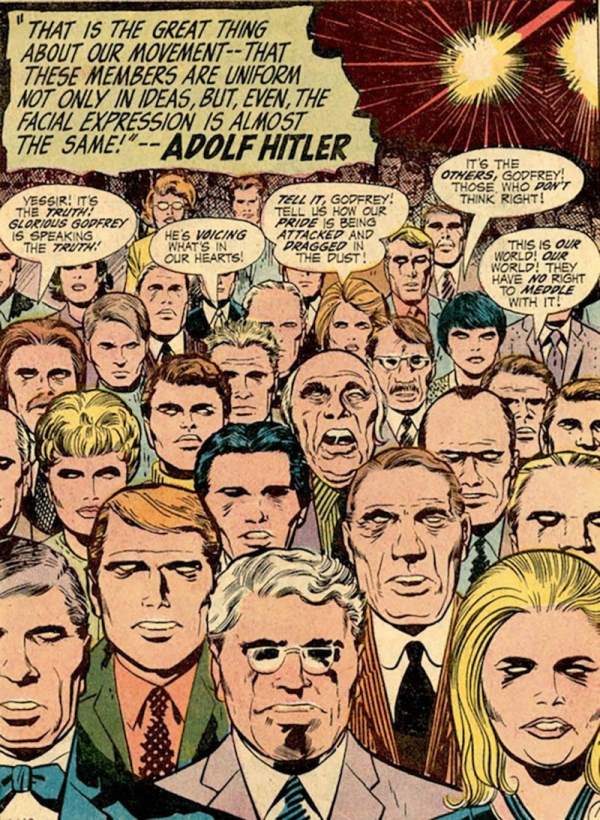 Dragged in the Dust 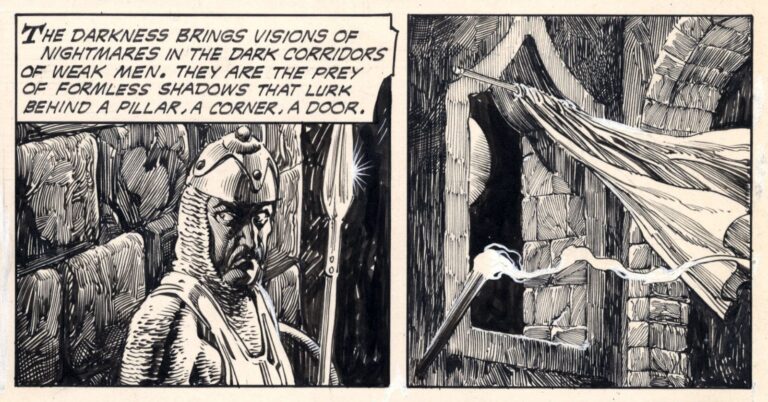