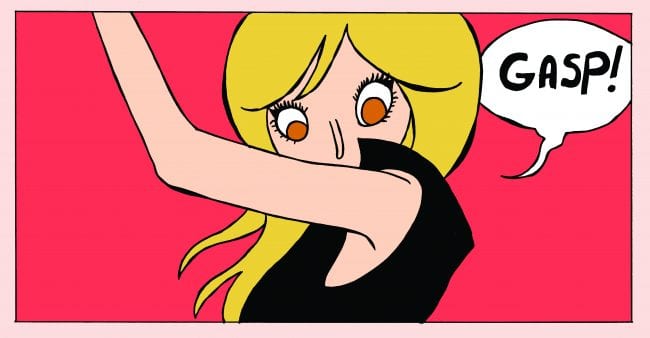 I first heard about Katie Skelly one night about three years ago from Brandon Graham over Skype, when he was working on a pin up for her book Operation Margarine. The image he created was strong enough on its own that I went to check out her actual work, albeit with a very skeptical eye, because I’m used to comics disappointing me. What I found was like '70s Yé-yé exploitation stuff being done straight up with no winking. I was really into '70s Losfeld French comics during that time, so I could definitely vibe on what I was finding in her work. I followed her on Twitter, which led eventually to her asking me to review Operation Margarine for my site. I liked the book. She liked my review. We ended up becoming pretty good friends and eventually she talked me into doing a podcast that we co-hosted together for almost three years called Trash Twins. What I’ve always really liked about Skelly’s work, and her as a person, is this kind of infectious bad-bitch ethos. Both she and her work teach you that you can reject the systems that oppress you by embracing yourself, and that that self-actualization can become its own kind of armor against the blowback of your existence.

Her newest work, My Pretty Vampire, is a book that was made over the course of our friendship to this point. It was the work she was starting right when I first met her, and it was the work she was making parallel to the work I was doing with my comic The Leopard. We both started our comics at roughly the same time and then pretty much finished them at the same time a few years later. I don’t know how it was for Katie, but for me every time I saw a new Vampire page or new Agent page, I knew I had to make sure my next page was on the level. Her evolution artistically in this new book is incredible. Beyond the usage of color is the elongation of her forms and growing assurance of her line. Sometimes she draws things and you’re just like, “Oh, it’s like that huh?” So I thought it would be interesting to capstone this period of time with an interview. Which in and of itself is very surreal. But it is what it is, Santa.

Sarah Horrocks: It seems like you realized early on that you needed a day job to pair with comics. How long have you had to see comics as a side gig?

Katie Skelly: Kind of since forever. My parents sort of beat any idea of a career just making art out of me, I think for fear that I wouldn't make it and would be in their basement forever. So I figured I would have to grind my way into it, and if I was going to have to have a job, it should be in something I was at least mildly interested in. I would say I came to accept that in college.

In that NPR thing, you said that you used to make comics to create your own reality. What is it like now that you are basically in that reality that you wanted as a kid?

Being here now feels surreal... I never imagined I'd get to be a happy person. It took a long time. Right before I graduated from college I had a nervous breakdown and had to be hospitalized. It was the worst time in my life. But something about that experience really turned me around from relying on other people making me happy and validating me, to truly knowing I was on my own. Something about that ended up being really freeing, and I sort of haven't looked back.

Something that is a recurrent theme in our conversations is the idea of the hustle and scamming. A segment of the population would use words like “earned” or “achieved.” Why do you think you phrase things that way?

Honestly, I just think it's funny. I like to see how people react when I say, "I'm just grifting here." But I'm also terrible at letting myself enjoy things. I think it's a way for me to mentally distance myself from any idea of success, because I don't want to let it slow me down.

Is success scary? How would you contrast the difference between the fear of success, and the fear of failure--because you've had both, yeah?

It is scary, because it feels ephemeral. But I also don't think I've quite got it yet. I kind of let go of the idea, I think. I don't set big goals any more, I just want to go as far as I possibly can with what I've got. 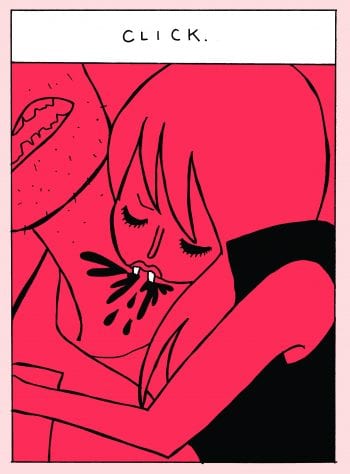 So getting into the new book--as an artist you've evolved rapidly in just the few years I've known you. How do you perceive the changes from Operation Margarine to My Pretty Vampire?

Lots of ways, really. I think it's more stylistically accomplished on the whole. The drawing got better, the color adds so much more to the mood. The horror is right there at the forefront, you don't really have to go digging around for it. My eye sort of gets wider for background and mise-en-scene.

When you were making comics as a kid, is this close to how you imagined your style evolving?

I wanted to draw romance comics or like Sam Kieth. I think I fell in between.

What do you want to draw now?

I'm cool with the drawing staying how it is. It'll improve inch by inch as I go. I'd like to do more with color... less blocky, more moody. More haze and lighting. Right now I'm super into '80s anime palettes.

About '80s anime? The way it looks feels like drinking soda. It's very refreshing and bubbly.

Yeah! Like, Sailor Moon is just this hazy mess of neon and pastels. Even the boring stuff, like streets and buildings look sort of candy painted. I like that artificial layer of sweetness.

What do you mean by artificial?

I mean, not every building in Tokyo is pink or baby blue. But it basically is on that show.

As both an artist and critic you have a ton of experience now dealing with genre trash. What do you see as common mistakes people make when using genre, particularly in comics?

I think you have to be really careful with tone. I hate seeing a sort of wink-wink, nod-nod, isn't-this-all-so-silly tone. If you have to rely on that, you're probably just doing a shit job. Why not just write a straight-up comedy? 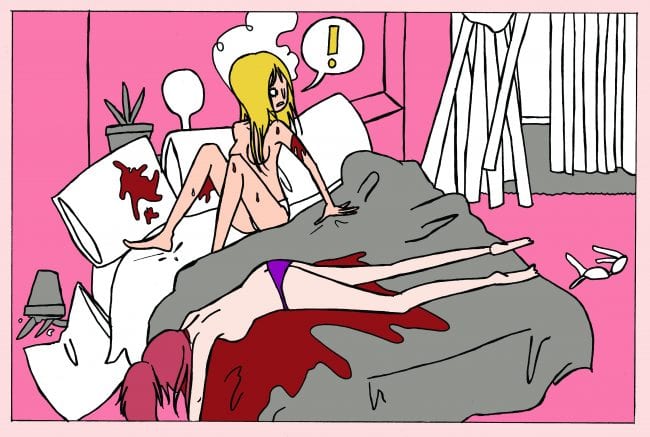 Comedy is hard, is probably the reason.

Well, there you go. But I hate half-measures.

For sure. I felt super vulnerable through all of it, like I was really putting myself out there. And I got through it, and now I feel way less afraid.

Less afraid of what?

What other people might say, or think. I didn't use a pseudonym, I didn't try to hide any of that stuff away. I had a lot of Catholic shit to work through. And now I'm like, eh, come get me, I don't care.

You made a comic recently about not specifically that fear, but kind of the post-Trump fear of Armageddon, and that was your conclusion there too.

Yeah. I ultimately feel like my grudges and my loves all run so deep I don't think I'd be able to express them properly in this realm. I'm half-Italian and I make Ghost Rider look like a bitch...

That is one of the best things about being your friend incidentally. You are very brave personally and in your work and the general way you handle your business-- you inspire others to also be brave as well I think. I mean you got me to do a podcast which at the time was a completely terrifying idea to me.

Aw, that means a lot to hear. And look how good you did on it! That's all you.

I'm joking. But I do think I’m sort of able to rechannel the negative stuff in my life into the comics. I’ll always need that.

One of my questions was about your role as a critic, which it feels like you've been expanding in the last few years. I mean, you've always had that toolkit, your degree is basically that kind of shit. But do you feel like you are doing it more than before? Is there a reason?

I'm doing it more than before, for a few reasons: one is that I'm good at it and it feels satisfying, two is that it's a little extra cash in my pocket, and three is that it challenges me in this very specific way that actually helps with my job. I got pretty good at writing in my last gig (I had no choice, basically) and I didn't want to lose that skill set with what I'm doing now. So it feels like one of the best things I could do for myself.

Does it help you grow artistically? And do you read things you wouldn't because of it?

I think you should review Batman.

Send me something. I'll do my best.

So this interview is before you go out on tour for this book. Is this your first time touring a book to this extent?

For sure. This will be my first time taking a book to the West Coast and the UK. I'm actually going places I've never been before thanks to comics. And we're kicking it all off with a talk at The Strand with me and Gary Panter. It feels massive.

Do things feel more legitimate now than when Operation Margarine came out?

What is your favorite Trina lyric?

Also everything off Trick Daddy's "Shut Up." It's like, holy hell, let me let you know everything I'm about.

You can find Katie Skelly comics and info at her website. She will be appearing at The Strand in New York City on a panel with Gary Panter and Leslie Stein tonight. 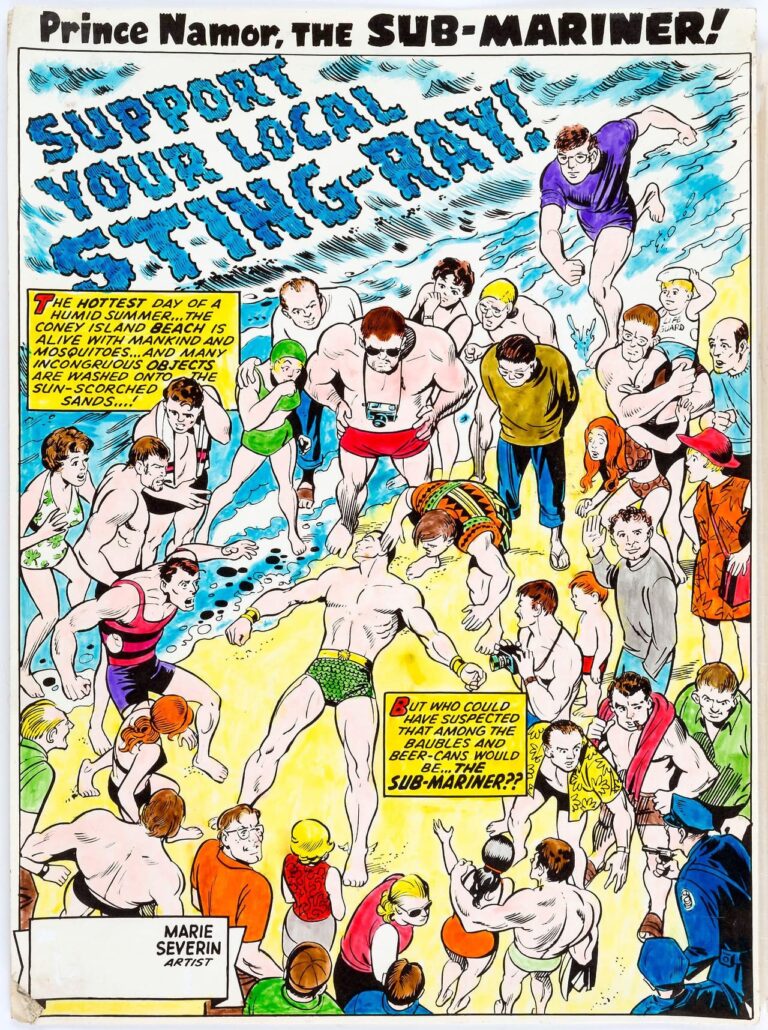 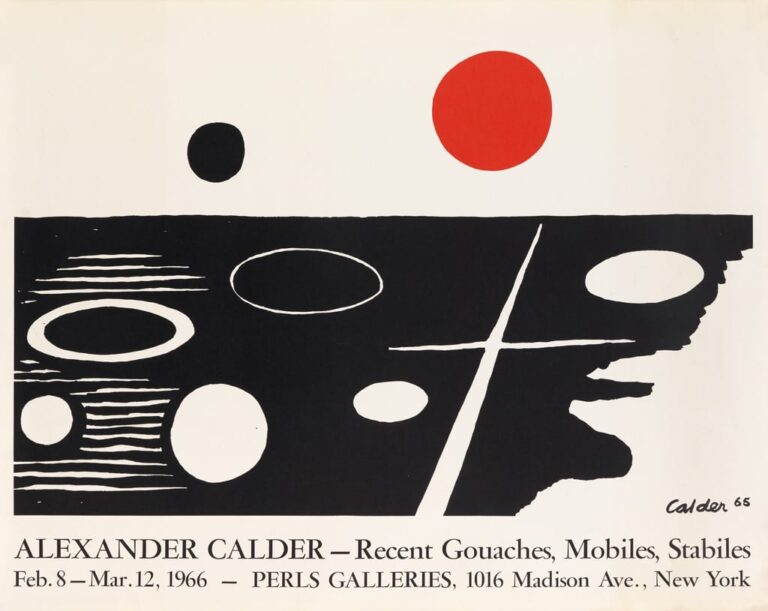