Shaded faces are a fixture of Tadao Tsuge’s Slum Wolf. From the collection’s opening piece, “Sentimental Melody”, and throughout the book, figures come into view with their features obscured. “Melody” begins with a man visiting a sex worker; Tadao shows him in near-silhouette several times before revealing the man’s face. In the story that follows, “The Flight of Ryokichi Aogishi”, Tadao at first renders a man’s head in spot blacks, despite drawing the man's overcoat and the space around him in fine detail. He continues this approach in several of the book’s other stories, encouraging readers to understand his characters in terms of a figurative (and sometimes literal) facelessness. With some artists, an obscured face—and the repetition of that motif across stories and years—might connote a character’s universal experiences. With Tadao's pieces in Slum Wolf, that’s not exactly the case.

The book is translator Ryan Holmberg’s second compilation of Tadao’s work, after Trash Market in 2015. The comics in both volumes reveal similar concerns, though Slum Wolf is an even more affecting, cohesive set of stories. Tadao’s cartooning first appeared in manga periodicals such as Garo and Yagyō, with Wolf collecting select pieces from the late '60s and '70s. Tadao’s subjects in these stories are fairly specific: men who fought for Japan during World War II and/or men who found themselves left behind after Japan’s post-war economic recovery, as well as where these men find themselves a few decades onward.

The spaces these stories explore aren’t always exclusively male, but the stories’ lead characters tend to be. And the men’s discarding of or failure to fulfill the roles and responsibilities of their era often provide the stories’ subtext. They are the type of people Tadao would have seen daily, growing up in a Tokyo red-light district amidst post-war poverty. So why—with such familiar subjects—the shadowy faces?

Rob Clough is here, too, with a review of Luke Healy's Permanent Press.

Luke Healy's Permanent Press is a book so meta (and so self-deprecatory) that I almost expected it to disappear after I read it. Ostensibly, it's a volume that collects two longish stories from Healy, "The Unofficial Cuckoo's Nest Study Companion" and "The Big And Small". The former story was previously published in minicomics form, and an extremely clever, original achievement. The latter story was previously unpublished, and in this book it's often interrupted by the metanarrative of Healy and his shadow. That shadow is part conscience, part Greek chorus, and part therapeutic wise mind to the Healy character's constant and depressive self-deprecation.

That self-deprecation is more than just the sort of funny-sad window dressing that's at the heart of so many autobiographical comics. Indeed, Healy is brutally sending up that entire sub-genre of comics at his own expense, as is made clear by the hilariously melodramatic quality of these interludes. For example, after a horrible experience at a local comics show, his shadow suggests that he go outside and get some "fresh air." That turns into a two-month sojourn in the wilderness (complete with poop jokes) that frees Healy from thinking about comics... until he does so again immediately upon coming home.

—Angelica Frey talks to Matthew Thurber on the release of Artcomic.

Matthew Thurber’s new graphic novel, Art Comic, is absurdist, surreal and a little bit slapstick. After all, it follows a group of Cooper Union graduates— and their professor, and a group of idealistic pigs, and some aliens, and two procreating sex robots— as they try to master the whole “how to be an artist” thing. At the author’s request, though, please don’t call it satire.

“A satire felt too light to explain how upset I am about a lot of these tendencies in art, about how serious the book is for me,” he told Bedford + Bowery the day after Thursday’s book launch at Desert Island Comics in Williamsburg. “This is beyond poking fun, this is a systematic problem.” While satire is cathartic, there’s no release for Thurber after he’s done explaining himself in the book.

—The Edward Gorey parody in the latest Mad doesn't seem as out-of-character or noteworthy to me as it apparently does for most people, but it's interesting to see any comics story receive the kind of viral attention it has. Sridhar Pappu writes about the reaction at the NY Times.

Mad Magazine, the 66-year-old humor publication, has been in free fall for years — in terms of both circulation and cultural relevance.

This month, however, people as varied as the comedians John Hodgman and Patton Oswalt, as well as Lee Unkrich, a co-director of “Coco,” were heaping unlikely praise on the magazine known for anarchic satire aimed at the rich and powerful. The reason? A four-page comic strip appearing in the Halloween issue depicting 26 children, one for each letter of the alphabet, who were or would soon become victims of a school shooting.

—Jules Feiffer has begun a new monthly strip at Tablet. 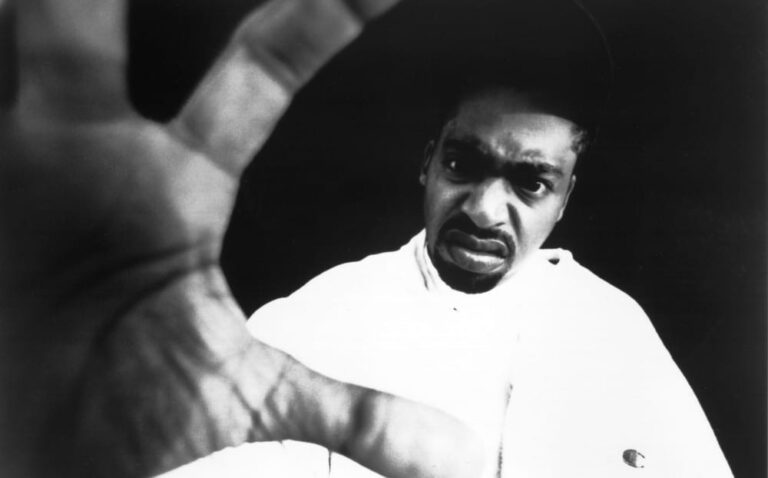 That’s What I Thought 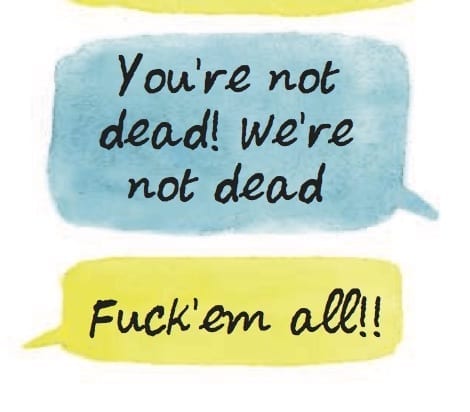 “I Didn’t Want to Draw a Psychological Portrait of These Men I Despise”: An Interview with Catherine Meurisse