Today on the site, Matthias Wivel writes about Norwegian comics group Dongery, which have recently released an enormous collection of its publications. That book is a site to behold and a thumper of a book.

Now, since it’s been, what, fifteen years?, the originators have somehow managed to rope in what may be Norway’s friendliest comics publisher to collect more or less every scrap and scribble ever made by the Dongery hive mind into two huge volumes, slipcased and extensively annotated, retailing at a price point over $100. To recap: some 1,400 pages of improvised nonsense, with nothing redacted, given the full luxury treatment. I’m tempted to say, only in Norway.*

But wait, it has actually done really well! Released in the spring, it sold out quickly and it is now making waves in its second printing. OK, I should think that’s because these comics are actually a ton of fun—it seems to me a confirmation that Dongery has been on to the right idea from the beginning, even if the scuzzy fanzines they were hawking in 2004 or whenever didn’t in themselves necessarily suggest so.

And Gabby Gamboa continues to chronicle her residency in her Cartoonist's Diary.

You know it's a new generation when First Kingdom gets a shot. What's First Kingdom? My first thought was that only Joe McCulloch, the man who reads comics I only own and stumble over some time, must've written about it. But I can't find a trace of that. Joe! You failed me. Luckily here's Derek Badman on the case.

Here's an interview with the great Jon Lewis, whose True Swamp is back in print.

It's Douglas Wolk on Peter Bagge's Reset over at The Washington Post. Bagge remains an MVP cartoonist for me, so I'm glad to see his new work getting some attention. We're behind on that.

And, great comic book store and publisher Floating World posts a most popular comics of 2012 list. 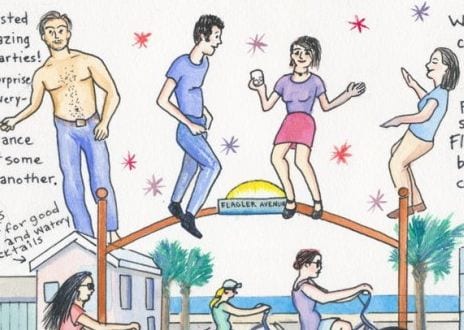 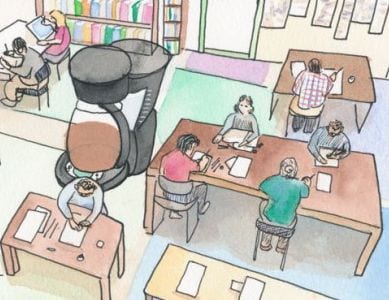