It's a busy day here at TCJ HQ. First up we have Sean T. Collins' interview with Uno Moralez, a Russian artist whose web presence has generated a tremendous amount of interest and admirers (myself among them). Here's a bit:

Collins: Since you’re drawing digitally and publishing primarily through the digital medium of the web, I find your work more frightening than I would if it were in print. It feels like the horrors you depict in your illustrations and comics are a part of the web itself — like they’ve infected the page on which they are hosted. Do you feel publishing on the web gives your work any advantages it would not have in print?

Moralez: It’s an interesting point of view. If you start to think, “What is the Internet?”, pretty horrible thoughts can get into your head. I see the Web as an electronic prosthesis which replaces the mental link between people on the planet. But the thought of the Internet having an autonomous mind warms my imagination.

Actually, I publish my work on the web because it looks like it was planned and created there—in its original form, in other words. Furthermore, it’s available for maximum number of people.

Those are just my thoughts. Maybe the Internet Mind will just laugh at me.

Also, Noah Van Sciver marches forward into Day 4 of his diary. And, as we attempt to polish off our SDCC videos, heeeeeere's Archie!

Harry Harrison, longtime SF writer and editor, has passed away. He was known in comics circles for his EC work and his early partnership with Wally Wood. I've always loved his freewheeling 1972/3 interview with Bill Spicer, which covers much of his comics years. Here's an appreciation at i09, and Tom Spurgeon has a solid obituary.

Also of interest is this lengthy and very personal essay on autobiographical comics at The Awl. I'm intrigued by Alison Bechdel being the central subject here (5 years ago that would not have been the case), and the recent University of Chicago gathering being such an important touchstone. I suspect that booth will loom large for some time, which is a good thing.

And finally, I've been hearing about versions of this TV show for years, so I'm glad to see it alive and (almost) happening. Ron Rege fans rejoice. 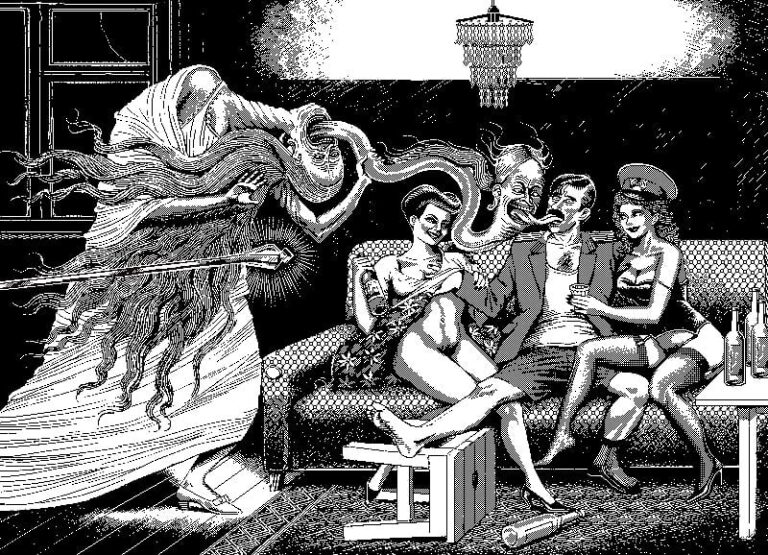 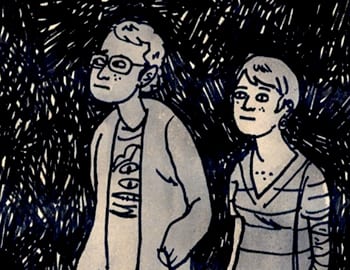