Frank Santoro has a new column for us following up on his experience at CAB, but this time he focuses on how the market for the back issues he sells has changed.

The most interesting thing to me is how sets of the original issues (of a series) are nearly impossible to sell. For years I had a set of the original Black Hole issues for sale. It never sold. Charles Burns himself would stop by the table, at different shows in different cities to see if it sold. I just couldn’t move it. At cover price alone (for all the issues together) it was more than double the cost of the collection. I finally took it out of circulation because Mr. Burns’s stare was too much. (I had a set of the original appearances of The Rocketeer in Starslayer but Chris Oliveros broke up the set 'cause he was only interested in one of the issues that had a Steve Ditko Missing Man back up and asked me to cut him a deal.)

—Misc. Zainab Akhtar has a report from this year's Thought Bubble.

Master letterer Todd Klein is six entries in to a history of digital lettering.

The Art of Richard Thompson from GVI on Vimeo. 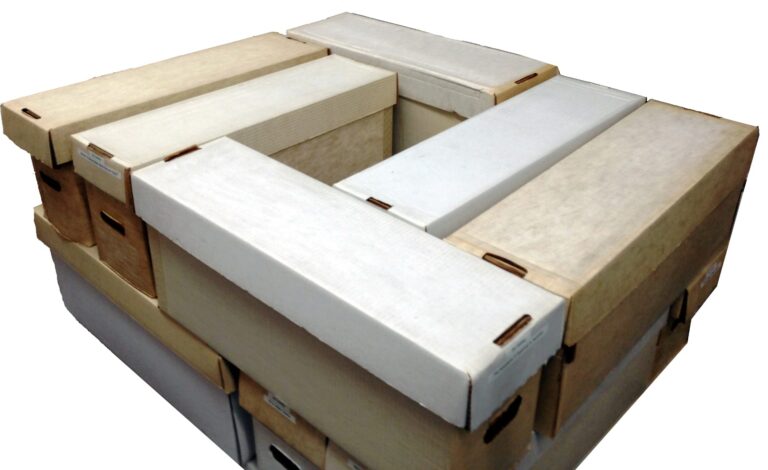 What Sold at CAB 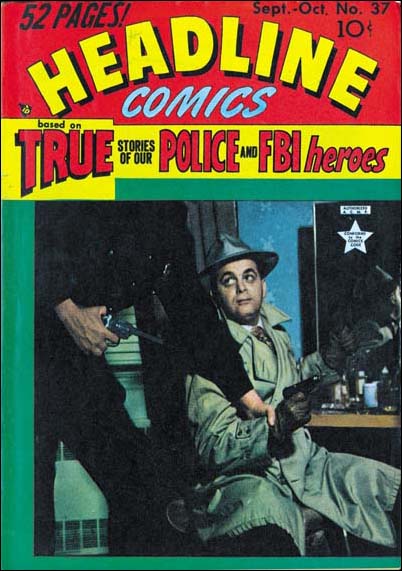 Should the Kirby Family Have Settled?