Last week the actor tweeted: “Hey, while everyone seems to be on this Equinox thing, it might be a good time to mention that one of Trump’s largest financial contributors is the chairman of Marvel Entertainment (Isaac Perlmutter)….. jussayin.”

Armie Hammer is an actor probably best known for The Social Network, Call Me by Your Name, or the unfortunate Lone Ranger reboot. With the never-ending carousel of superhero movies that make up much of our media landscape, Hammer here is very likely sacrificing a role down the line by tweeting the above message. I respect him for that.

“This Equinox thing” began when Miami Dolphins wide receiver Kenny Stills (also even more likely sacrificing a role down the line) tweeted about Dolphins owner Steve Ross hosting a fundraiser for the reelection of Donald Trump at his house. Stills, referencing Ross’ non-profit organization, wrote: “You can’t have a non-profit with this mission statement then open your doors to Trump.”

Ross is also the owner of health clubs Equinox Fitness and SoulCycle. Influential celebrities began publicly canceling their memberships to these clubs and pressed others to do so as well when Ross’ support for the president was shared. As of this writing, I can’t find numbers on how this actually affected the businesses, but I can suppose there was a significant hit.

And that brings us to Isaac Perlmutter, your friendly neighborhood eminently influential fascist frothing fartstain.

Ike Perlmutter is the billionaire chairman of Marvel Entertainment, the managing body of their TV shows and comic book publishing. Perlmutter and his wife, Laura, donated millions to Trump’s initial 2016 campaign, another million to Trump’s veteran fundraiser (which was then funneled into Trump’s personal foundation, then who knows?), and hundreds of thousands to Trump’s 2020 reelection on top of that. According to ProPublica, Perlmutter is one of the three current “shadow rulers” of the Department of Veteran’s Affairs, seemingly pushing “their influence in ways that could benefit their private interests” and attempting to (what else?) privatize veteran health care. Perlmutter is also a close friend of the president and supposedly they dine together frequently in Mar-a-Lago, including sharing Thanksgiving meals with, according to Vanity Fair, “Don King, Fabio, […] and Richard Nixon’s grandson, Christopher.” This is a dining room where room-temp gravy is constantly spilling on treaties.

But before all of this moneyed sway recently came to light, Perlmutter was already the best at what he did. And what he did, wasn’t very nice.

According to the Financial Times, it was Perlmutter’s decision to replace Terrence Howard with Don Cheadle in Iron Man 2 where Perlmutter then allegedly stated that no one would notice because all black people “look the same.” Under Perlmutter’s watch, several people working under him have allegedly left their positions, including three black female executives who all lawyered up to pursue financial settlements. According once again to the Financial Times, a separate woman alleged Perlmutter “made threatening remarks to her.” She filed a complaint and changed positions. All of this led to Perlmutter being ousted in 2015 from the creative and budgetary aspects of Marvel Studios movies, but nothing leads me to believe that he isn’t still making bank off of them.

Perlmutter is also involved in several lawsuits and Florida-Rich controversies that include, according to the Hollywood Reporter, allegedly attempting to get now-infamous Trump “fixer” Michael Cohen’s help in a lawsuit where Perlmutter is getting sued for initiating an anonymous smear campaign against a man who, again allegedly, is trying to steal Perlmutter’s DNA. The Hollywood Reporter writes that this “is a complicated dispute that started with a fight over tennis courts.” In 2018, Perlmutter was also named in a trial that involved him, according to the New York Daily News, allegedly trading tickets to Marvel premieres for a gun permit.

Perlmutter used to be a mythic eccentric recluse before 2016. There was only one photograph of him on record from the ’80s and he supposedly showed up to the Iron Man premiere with a full Groucho disguise to hide his identity from the cameras. But as soon as Trump and his repugnant grifting goon squad took office, Perlmutter is everywhere. How telling is that? A man who once went to great lengths to shield himself from the media attention is now very comfortable visibly throwing money and influence toward a presidency without a moral bottom.

Is going to the comic book store and picking up a new issue of Absolute Carnage worth this? Tuning into Agents of S.H.I.E.L.D? Buying a Gwenpool hoodie? Purchasing a ticket to the next Avengers movie? And the next one? And the next one? That money is being used to support Trump’s directives, like ripping families apart, now and in the future. It’s probably past time to stop letting Perlmutter and Marvel off the hook for their performative wokeness every 6 months too. Is it possible to find representation outside Squirrel Girl and Miles Morales since they have direct connections to the “very fine people on both sides” train of thought? There are bonds here that are undeniable and ever-growing. Look at the money given to Trump as recent as this past April: Marvel Entertainment and Marvel Brands LLC, front and center. Can we comic readers cut the ties of nostalgia to make sure that generations to come have a planet to feel nostalgic about?

Marvel doesn’t care about you, period. But it shouldn’t be too much to ask that they stop actively trying to make the world a more hideous and callous place. 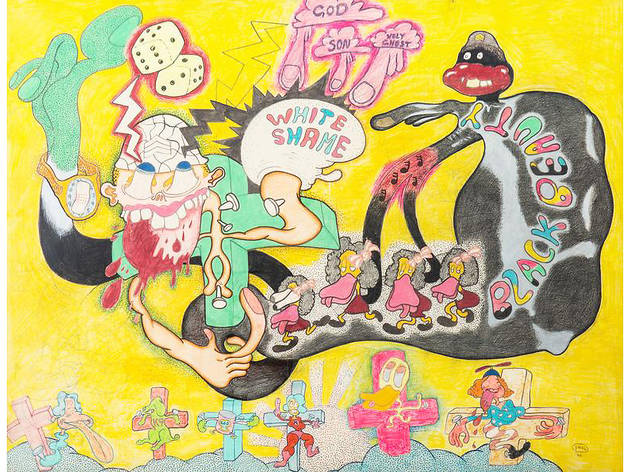 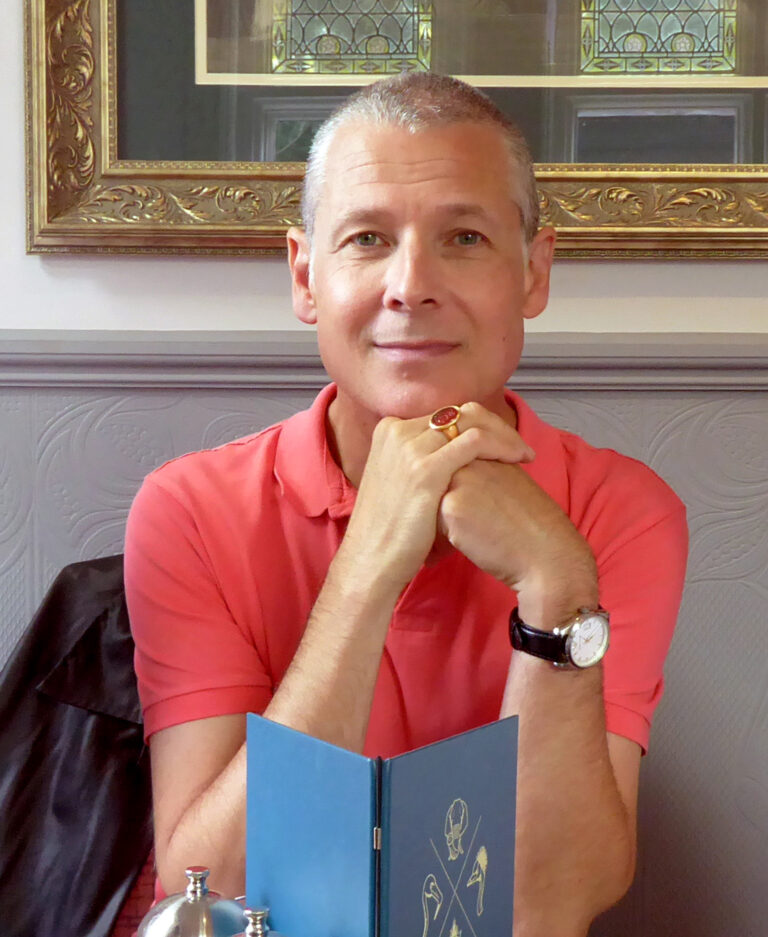 “The Paper Was The Place Where We Could Play”: An Interview With Simon Grennan