It's been a sad week for French comics. In her second memorial piece on the site this week, Cynthia Rose remembers the legendary bookseller Jacques Noël.

Under cover of night, as September faded into October, bookseller Jacques Noël of Un Regard Moderne departed this life. It was not the sort of loss that cranks Le Monde into hyperbole. But outside of Noël's Left Bank bookstore, the stream of passing mourners has yet to pause. A few leave notes or flowers but most stand in silence, remembering.

That's because there is really no other bookstore – possibly no other place – like Un Regard Moderne. A literal temple to the book, it is most frequently compared to a den, a grotto or a cavern. Here the wary customer has to browse carefully, weaving in between the shaky stalactites, mountainous piles and heaving shelves of barely-balanced volumes. Noël's tiny kingdom is layered, stacked and crammed with riches: bandes dessinees, fanzines, monographs on art, graphics and literature, Beat Generation rarities, Situationist tracts, self-published everything, graphzines, underground comics, leftist lit and erotica. It's a place where Guy Debord meets Gary Panter, the Marquis de Sade sits atop Nazi Knife and William Burroughs knocks elbows with L'Association. For almost two decades, the shop has functioned thusly – both a living sculpture and a natural resource for artists, writers and thinkers.

She’s still present in this second book, but more in a minor way. “I guess I’m coming from the school of journalism where you don’t really believe in objectivity,” Glidden said. “Part of the reason I like comics journalism is that, by drawing, you’re kind of showing with every single panel that it is subjective. Somebody not only witnessed all of this stuff, but somebody drew it. I hope that the medium of comics itself reinforces that idea, that, hey, remember, somebody is telling you this story. Somebody is choosing what’s important.”

And so does the podcast Comics Alternative.

CBR talks to Dave Sim, who has returned, in a way, to Cerebus—in webcomic form.

It is very much a branding exercise. When we started putting “Cerebus in Hell?” together, at first I was just using the image of Cerebus from the “Cerebus” trade paperback cover. This is the “Cerebus” trade paperback that sell the best and this is the one that all the retailers keep in stock, so let’s just have this be the only Cerebus that we use.

It’s a branding exercise, and it’s getting back to the humor that attracted a lot of people to “Cerebus,” that it was actually a funny comic book as opposed to in quotation marks “funny.” By the time the twentieth or thirtieth “MAD” imitator was coming out, it was like, “Yeah, yeah, we get it, but this is not particularly funny.” Funny isn’t something that you can fake. You either read it and laugh or you don’t read it and laugh.

I like the dated-ness of the idea of living on the moon. It seems to come from a time when we were more simply optimistic about science and technology’s ability to change our lives for the better. It seems amazing that the moon was there for millions of years and humans looked up in wonder, then we went there, and for a few years people were bouncing around, playing golf, driving a car etc. Now, again, it’s completely lifeless and has been for more than forty years.

Frank151 discusses how Matt Furie's Pepe the Frog character has been co-opted by online Trump supporters with Furie's editor at Fantagraphics Eric Reynolds.

At first I was watching it from a distance and not necessarily feeling like we had to do anything or should do anything. When it really first started to take a more disturbing turn, in my mind, was first when Hillary Clinton’s website had an explanation about Pepe being associated with white supremacists and there was no mention of the fact that, actually, he was this sort of innocent creation of this innocent cartoonist in Southern California who has had absolutely nothing to do with his character being associated with these groups. I’m a Hillary supporter and it sort of bummed me out that there was this only half-truth to the story.

But then the really disturbing turn was when the Anti-Defamation League felt the need to categorize Pepe in this way, and in their defense, they perfectly did their due diligence in terms of identifying Pepe as the creation of Matt and as this character that took on a life of its own, completely irrespective of Matt’s desires or wishes and didn’t reflect on him personally. But still, it’s just creepy. It’s definitely disturbing and it’s also just really frustrating to see the Trump family being heavily responsible for all this. I don’t know, the whole thing is very, very, fucking weird. 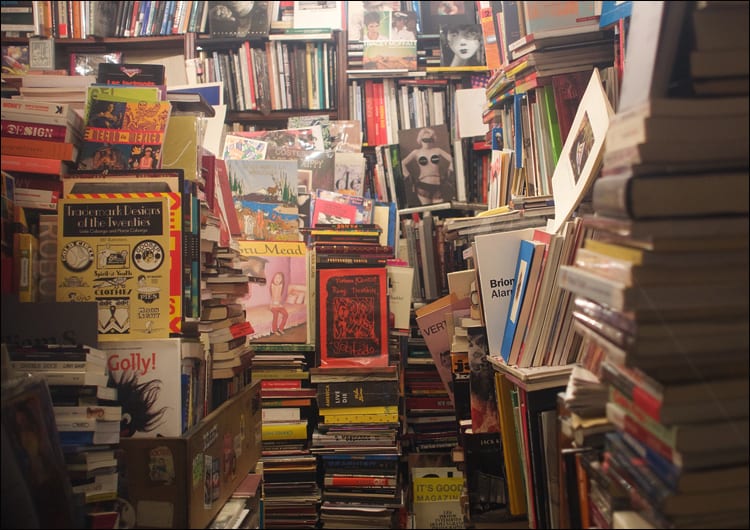 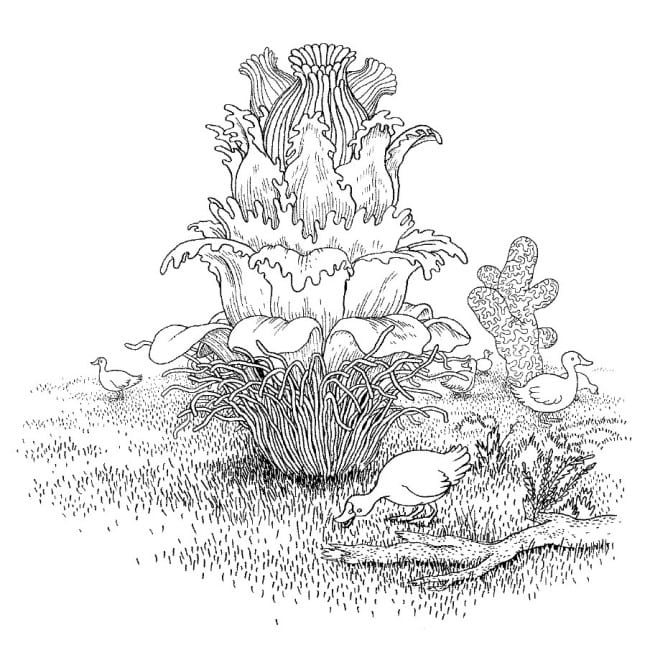