I'm not on Twitter. Not on Facebook. Too much talking. I like tumblr. It's like channel surfing. The key is to follow your followers. Girls hangout on tumblr. Just sayin'. Not so many girls in the comments section of blog posts. Even in the good old days of 3 years ago at ComicsComics. As Jonny Negron said "I used to hangout on Flickr but no one uses that anymore. Tumblr's cool. It's just another channel. It's like the channels change every couple years." All these channels. Pick a channel. Is anyone watching this channel?

I started a new channel called Comics Workbook. Check it out. Trying to post original content. Sort of a digital anthology. Trying to post more comics by ladydrawers. I'm particularly fond of comics by Alyssa Berg. She's made some comics that walk the delicate line between painting and comics without being too illustrative. I usually hate painted comics - but these are perfect.

My most recent Correspondence Course is winding down and I am starting up the Fall Course. Deadline for application is September 7th. Please email for application guidelines and an invite to the demo course. capneasyATgmailDOTcom Thanks.

And don't forget to tell your NYC friends about my comic book back issue sale! I'm gonna turn this into a Lollapalooza type of thing. I just need to get a tour bus. Until then join me, Lala Albert, Ben Marra, and Jonny Negron this Saturday August 11th for another one of our comic book conventions. It's like performance art. A magic act. A circus. An illusion. I have turned my art studio into a comic book convention. Last time I did this I thought, "this is my favorite comics convention." So, I guess the illusion works. For me at least.

-handmade fantasy comics from the 70s - some have handcolored covers

-anything by Klaus Janson - color master. Anything he colors is genius. Also, he is more responsible for the look of Daredevil during Miller's run than we all tend to remember. He was inking and coloring the book before Miller signed on and so already had a hand in the tone and feel of the book - and shaped it too with Miller of course and then stayed on after Miller's run - look at his coloring on the issues in the 190s. Look at his colors on anything - but especially the Dardevils he did after Miller left - incredible layered colors done on multiple plates all hand separations - mid eighties - amazing, amazing stuff - purely on a technical level and cuz of how it is executed. Klaus Janson is a master colorist. Unsung hero of comics in my book.

- mid to late 90s letter columns where creators write about things they read on the "World Wide Web" about their book.

- currently obsessed with old issues of Optic Nerve. They look really really good and the stories hold up. The graphic design of the individual comics is great. And I really like Adrian's "stage blocking" when he composes scenes. There is a very real sense of space in his comics. People in the landscape, in chairs, cars - all feel real and drawn and observed. Very hard to do without relying on photo refs. Tomine has a super developed sense of timing. I also like how he uses the "set" of the room or landscape to show physical as well as emotional distance from each other. Like a good cinematographer.

- if you make comic book sized comics they go into the river of history along with all the other comics from North America. If you only make off size minis and oversize things you never go into the "comics" box. I've found a ton of really intersting hand made xeroxed comics from the eighties in along with other "professionally" printed comics. They are like Folk Art. But the off sized minis all go into a different box with zines and other crap that isn't easily sort-able or present-able by collectors, junk stores, whatever - so they slip through cracks of comics history. Make regular sized comics in addition to digest size zines and other typical mini sizes. Comics that are comics size - regardless of quality - get preserved thru history. The minis go off to die somewhere. It is super rare to find old minis from the last 20 years in comics shops across the US and Canada - even though tons of minis are out there - I never see them on my buying tours. 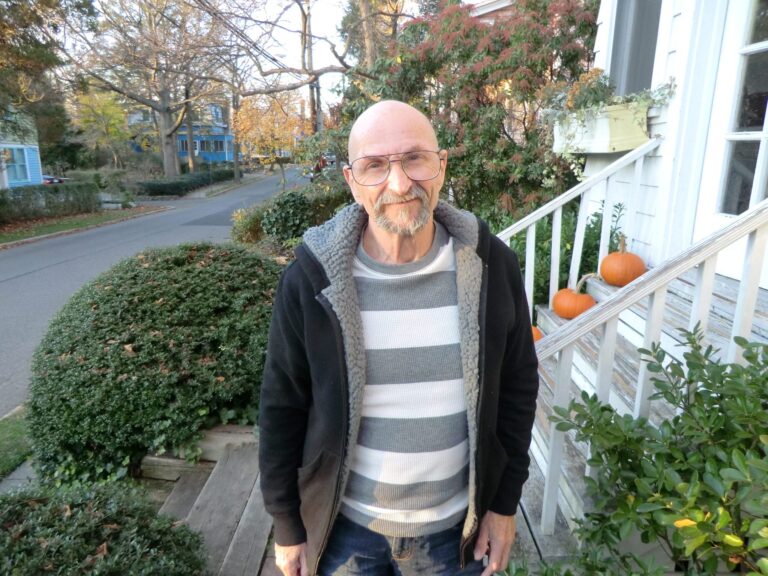