As longtime readers know, Frank Santoro's Riff Raff column has taken many forms over the last year (if you started following this site more recently, it's worth going back to the beginning), and now he continues its latest incarnation: the "New Talent Showcase". This week, he covers Noel Freibert, Zak Sally, and Olivier Schrauwen.

“Catelyn! What are you doing?” Lord Eddard Stark asks his wife. “Lighting a fire,” she replies on the other side of the panel. In that panel she is putting on a robe.

Nothing I could come up with on my own would better communicate the clumsiness of this well-intentioned but nevertheless egregious misfire of a comic.

Unforeseen circumstances have detained Dan's return to the site, so I will be your solo host/guide a while longer. My apologies for not having many links this morning.

The aforementioned Zak Sally was interviewed by Chris Mautner over at Robot 6.

And Paul Gravett has a nice, long rambler of an interview with Robert Crumb. 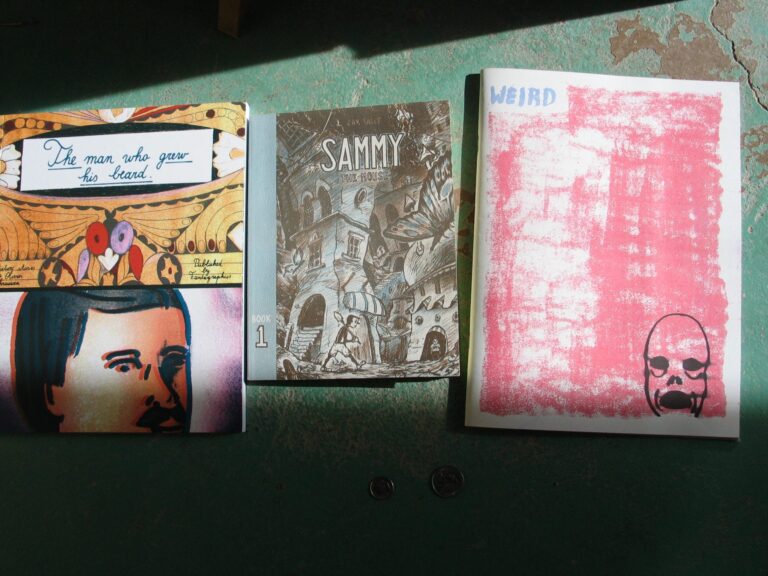 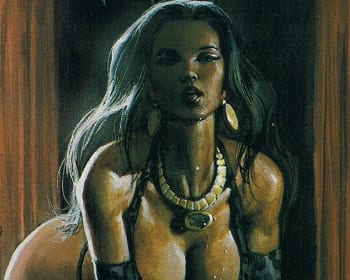