Today we bring you Prajna Desai's fascinating review of Kashmir Pending, a graphic novel about the political unrest in that region by Naseer Ahmed and Saurabh Singh, published in New Delhi in 2007 by a now defunct company called Phantomville. Desai covers an enormous amount of ground in this one—from the history of the Kashmir independence movement to the effects of imprecise dating to Joe Sacco's narrative strategy.

Elsewhere on the internet, Journal stalwart Chris Mautner turns in an excellent interview with Annie Koyama, founder of Koyama Press, over at Comic Book Resources. If you aren't already familiar with the story behind the creation of her company, you really ought to read it.

Another Journal contributor, Matt Seneca, also takes to the pixels of Comic Book Resources to write about one of Frank King's most famous Sunday Gasoline Alley pages.

And over at Comixology, still another Journal contributor, Tucker Stone, interviews Mark Waid at length about his writing stint on Daredevil, a superhero book that (not for the first time in its history) has something of a cult following going on right now.

Finally, I don't think we've yet mentioned Joyce Brabner's Kickstarter project designed to raise money for a statue of Harvey Pekar at the Cleveland Heights Public Library. There are lots of things to read and videos to watch about it here, if you're interested. 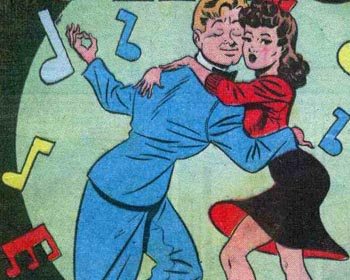 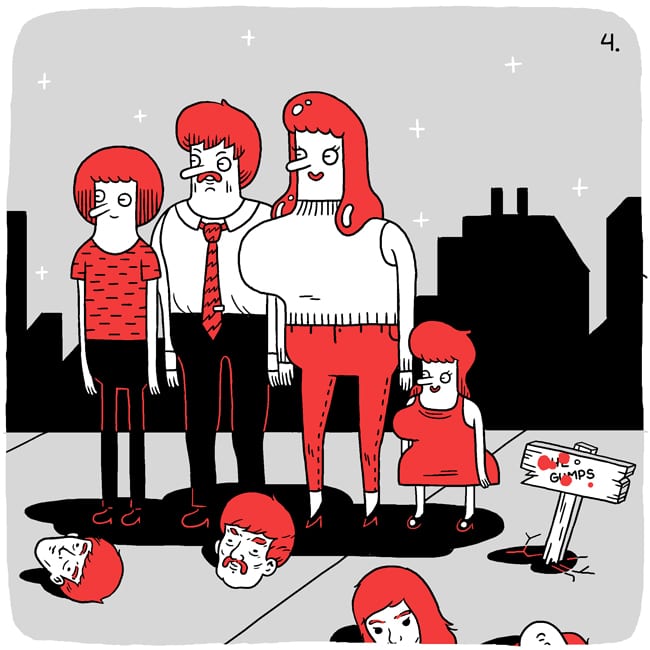