Howard Cruse is my guest this week. Howard is the creator of Barefootz and Wendel, as well as editor of the anthology series Gay Comix, published by Kitchen Sink Press in the early 1980s. He is probably best known, however, for his stand-alone graphic novel, Stuck Rubber Baby, which was published by DC Comics Paradox Press imprint in 1995. Howard and I spend a good amount of time discussing this book, and how it came to be written. We talk about the editorial process, and how that played out with Howard's own writing habits, and we also get into some interesting questions about writing gay, black, women, and minority characters. 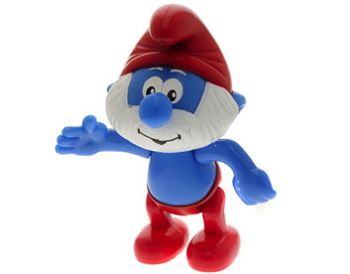 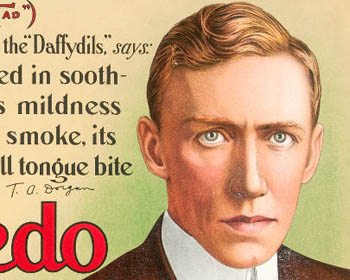