Today on the site Heekyoung Cho writes about Korean "webtoons."

It is always difficult to define terms, and this remains true for the many forms of graphic narrative. Various forms and different kinds of content make categories provisional, and the way terms are used changes over time. “Webcomics” generally means comics published on a website. But more strictly it refers to comics that are specifically created for and published/released on a computer platform. The term “webcomics” is often used interchangeably with terms such as “digital comics,” “online comics,” and “internet comics” although “digital comics” is sometimes used as an umbrella term that refers to all different digitally produced and distributed forms, including CD-ROM comics and mobile comics. Theorist and creator of webcomics Scott McCloud emphasizes the importance of digital creation—how things change when a creator purposely sets out to create a work for a digital platform—over the effects of digital distribution and circulation. He uses the term “infinite canvas” to characterize the virtually endless page of webcomics (or digital comics) compared to the print page of paper comics (Reinventing Comics 222).

McCloud’s claim about the virtually endless page of the webcomic can be questioned, however, since it does not provide an infinite canvas in practice, despite its conceptual potential. For instance, screen size and shape limit the way in which a creator produces comic panels and also the way the reader accesses them. Despite this, as I discuss in detail below, the webcomic has been constantly evolving, in a process that involves challenging its own limits and inventing not only new artistic forms but new cultural practices, such as different types of distribution and consumption, transmedial creation, and reader-writer interactions. In this article, I examine the differences between print comics and Korean webcomics, or webtoons, and the effects and implications that those differences generate in terms of the aesthetics of webcomics as a new medium, and also discuss the place of Korean webcomics from a comparative perspective. I lay out two general observations. First, “webtoon” is neither an equivalent general term like “webcomics,” nor is it a genre of comics; rather, the webtoon is a complex system created by the distinctive combination of two media (comics and the digital)—one that has brought about a discrete set of interlinked, mutually implicated changes in comics form and aesthetics, production process, and reading practice, and in the concepts and boundaries of authorship and readership, distribution, and consumption of cultural capital. Second, this web graphic narrative, developed in Korea specifically to utilize some of the potential that the digital platform offers, is a new mass media form that links to multiple media technologies and to contemporary mass media.

—News. The Argentine cartoonist Carlos Nine has passed away.

—Reviews & Commentary. The novelist Christopher Sorrentino has republished his essay on Marvel vs. DC comics from Sean Howe's Give My Regards to the Atom-Smashers!

I required social leverage and this was one way to obtain it. I needed it more than I needed some spurious self-fealty. Who would know? The real question was, who could know? Sure, I’d acquired a genuine fondness for DC’s characters, but face it--it was exactly nobody I was being faithful to! Would Superman give a shit that I’d abandoned him? Would the Fortress of Solitude echo with more loneliness? Would my absence mark another traumatic loss for the Batman? Would there be a pregnant silence when they called the roll at the Justice League meeting and my name met with no response? With how much weight was I supposed to invest the decision? My parents didn’t care. At school they wouldn’t inveigh against it. My grandfather wouldn’t shake his grey head sadly. This was just kid stuff--and the most important decision I had.

Jason briefly reviews a selection of comics, including Jupiter's Legacy.

I liked that Flex Mentallo story by Morrison and Quitely, I still have all the issues. Quitely is a great artist, but it seems like his drawings now are scanned from pencil lines, not fully inked, and personally, I find that less appealing.

When I heard my sentence of 12 years and nine months’ imprisonment, I thought it was unbelievable and very unjust. Since I was 29 at the time, I calculated that I’d have to be in prison till I’m 42. At first, I had a hard time accepting the sentence, but then I thought I could use this time, as much as possible, to draw and have an opportunity to put an exhibition of my works after my release. I considered prison my home for the next 13 years. My family could not accept this new attitude of mine towards prison and my beliefs and at times they were frightened by it and wept. At these times, I had no choice but to make faces for them from behind the glasses in the visitation cabin to make them laugh. These were the hardest and most bitter days I had during my incarceration.

A planned biography of Chekov, told through his homes, took Igort to Kiev but he put this aside because he realised other more pressing stories needed to be told. Over two years or so he lived between Ukraine, Russia and Siberia. “I started stopping people in the middle of the street, to ask them, with an interpreter, if they would tell me how life in the Soviet Union used to be. They were very full of sorrows and hopes.” Less a journalist or autobiographer, more a literary observer and conduit, Igort came to understand their stories and histories by making them into an almost new genre of ‘graphic testimony’. “If you write and draw, you just need a pen and a notebook. And ‘a good pair of shoes’, as Chekov used to say.” 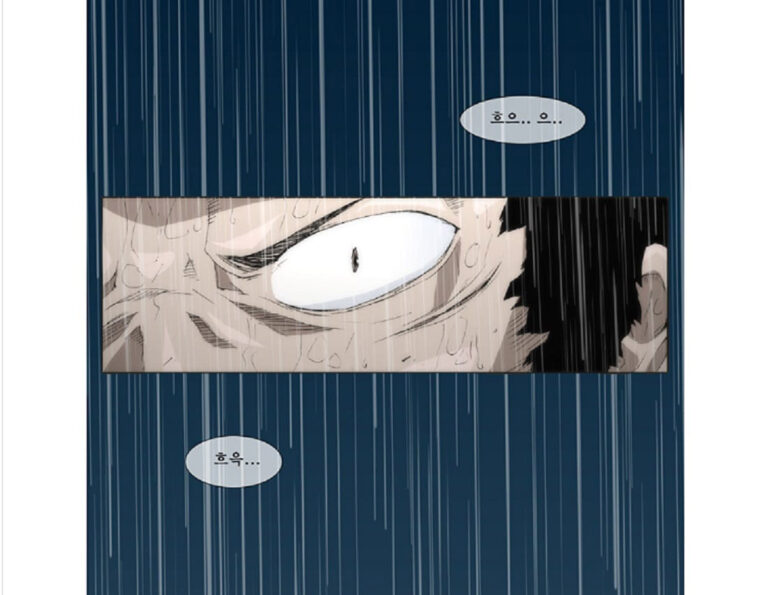 The Webtoon: A New Form for Graphic Narrative 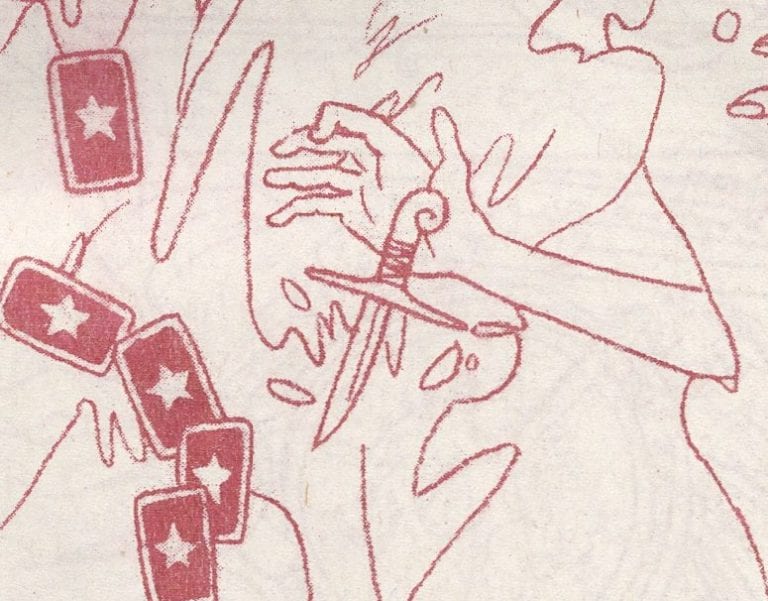