Sandra Kasturi and Brett Savory, the publisher and managing editor of ChiZine Publications, a Canadian press of horror novels and graphic novels, have resigned in response to allegations of financial mismanagement and poor treatment of its authors and former employees. The announcement was made Monday morning, Nov. 11, 2019, on the company's Facebook page.

Christie Harkin, previously a consultant editor of the press's ChiTeen imprint, will take over as interim publisher.

"We know it has been a very hard week for all of ChiZine’s stakeholders. After discussions with key individuals we have decided that the best solution for everyone concerned is for us to step back immediately," the statement said. "Ms. Harkin’s priority is fulfilling all contractual obligations, including settling contracts with authors whose books are scheduled for release soon. Ideally, ChiZine's authors who wish to, can move forward with their work, unencumbered."

The writer Ed Kurtz accused ChiZine of withholding royalty payments in a Facebook post made via his fiancée, Doungjai Gam Bepko, on Wednesday, Nov. 6, 2019. Prior to this, the Horror Writers Association, an international organization of professional writers, submitted a complaint on Kurtz’s behalf to the publisher, helping him secure some owed royalties.

In his statement, Kurtz said he had approached ChiZine several times concerning payment, namely for his book The Rib From Which I Remake the World, yet he said he was rebuffed in all instances. Kurtz said he later addressed Savory at a trade show in 2018.

“I explained to Brett Savory that my partner was facing a layoff, our cat was ill, we were in severe financial distress, and I had *never* been paid a single cent of royalties in what was at that time almost two years for a moderately successful book,” Kurtz said. “He actually grinned and said, ‘Things are hard for everyone right now’ before walking away.”

The writer claims other authors were originally committed to sign off on the note. Kurtz said in his statement he only approached the HWA because he wouldn’t be alone in doing so, but he said these other writers didn’t follow through. Despite this, he said the complaint helped get some of these individuals paid the money they were due.

“I had no idea that I would be the only one named on the complaint submitted through the HWA to ChiZine,” Kurtz said. “There were more than half a dozen of us, some of whom were happily chumming it up with Brett and Sandra at Necon while avoiding me like the bubonic plague — after getting them paid.”

ChiZine issued an earlier statement regarding Kurtz’s accusations. It acknowledged that in 2018 Kurtz raised concerns regarding royalty payments for a “Russian translation of his novel.” The publisher said it had not yet received money for the foreign rights at that time, claiming they were not in hand until April 2019. The company said the writer was paid soon after.

ChiZine also recognized the complaint from the HWA, stating it was made earlier this year.

“We do acknowledge that Ed’s author royalties were late at the time, which we regret, and which situation was corrected promptly,” the company’s statement said. “Ed Kurtz’s royalties are currently paid in full.”

In addition, Kurtz alleged he was bullied and blacklisted by the publisher.

His allegations prompted numerous other authors and former company employees to share their own grievances against the business. Social media posts delivered accusations of bullying, racism and sexism, suggesting the publisher was well-known for, though not yet openly criticized for its poor behavior.

Samantha Beiko, a former ChiZine employee, confirmed Kurtz’s accusations in her own Facebook post made Thursday, Nov. 7, 2019. Beiko worked for the company from 2010-2018, and she held various titles, such as production coordinator, marketing assistant and eventually co-publisher.

In her statement, Beiko described a disorderly, stressful work environment in which she said she was asked to work long hours for either little or absent pay. She said she was instructed to make her commitment to ChiZine a priority over other full-time jobs, even though the publisher was allegedly offering her little to no compensation. She also said Savory and Katsuri would, at times, strongly berate her for her mistakes.

Beiko stuck with the publisher through these hurdles, though, and with time she said she was granted more and more responsibility.

“But I was never in charge of the money,” she said. “That was always kept at arms’ length, though I did know the operational costs per year, saw the bills stacking up, watched as we got grant applications in later, and later, because there were so many other things happening.”

Beiko described Savory and Kasturi as overwhelmed. Though, she said both continued to expand their annual publishing schedule because “we had to publish MORE if we were going to MAKE MORE MONEY even though there was barely enough money as it was to sustain what we were currently doing.”

Towards the end of her employment, Beiko said she began to question Savory and Kasturi about her allegedly late paychecks, as well as set strict hours for herself to avoid her bosses’ alleged around-the-clock demands. She said both responded negatively to this.

“[Kasturi] told me that the reason they were ‘going bankrupt’ was because of me. That I was the reason authors, printers, etc., were not being paid on time,” Beiko said. “This is how they spoke of me in the community. Community members told me this. And honestly? I’m not surprised. I’m sure they said worse. They said it about my colleagues who also worked with them and who needed to be paid, colleagues with young children and families to support who were sold the same bill of goods.”

Michael Matheson, a former managing editor for ChiZine, acknowledged the publisher’s financial difficulties in his own Facebook post shared Friday, Nov. 8, 2019. He described a company that was eager to grow, using money at a rapid pace on business travel, industry parties and marketing to achieve expansion. Amidst all this, Matheson said ChiZine did not properly account for its expenses. He alleged the company likely mixed business and personal accounts, and he said it may have utilized money intended for royalty payments as a means to keep up with other bills. As well, Matheson said ChiZine kept itself afloat by snapping up film and television rights from writers lacking agents.

“[They were] collecting a portion of option money when producers liked a project well enough to look at picking it up. Option money isn't exactly huge in most cases, but if you're taking a portion of it like an agent it still helps fend off the creditors,” he said.

Matheson also highlighted some of how ChiZine depended upon grants from various Canadian government arts organizations, such as the Canada Council for the Arts and the Ontario Arts Council. While both organizations typically require grantees to publicly acknowledge an award in connection with a completed, funded project, Matheson alleged the company did not always do so. He shared text from an email allegedly sent by Katsuri in July 2013 in which she asked staff not to mention an OAC grant at a then-upcoming company event.

“The info is out there if anyone is looking for it, but I don't want to publicly say that anywhere online,” Katsuri allegedly said. “Because I don't want people to thinking, ‘Oh, they don't need money.’ Because, in fact, we still do! : )”

In light of the accusations and the general swarm of frustration mounting against the publisher on social media, some authors have asked ChiZine to return to them the publishing rights of their work or have receded upcoming projects from publication. The discussion surrounding its alleged misdeeds is still continuing. 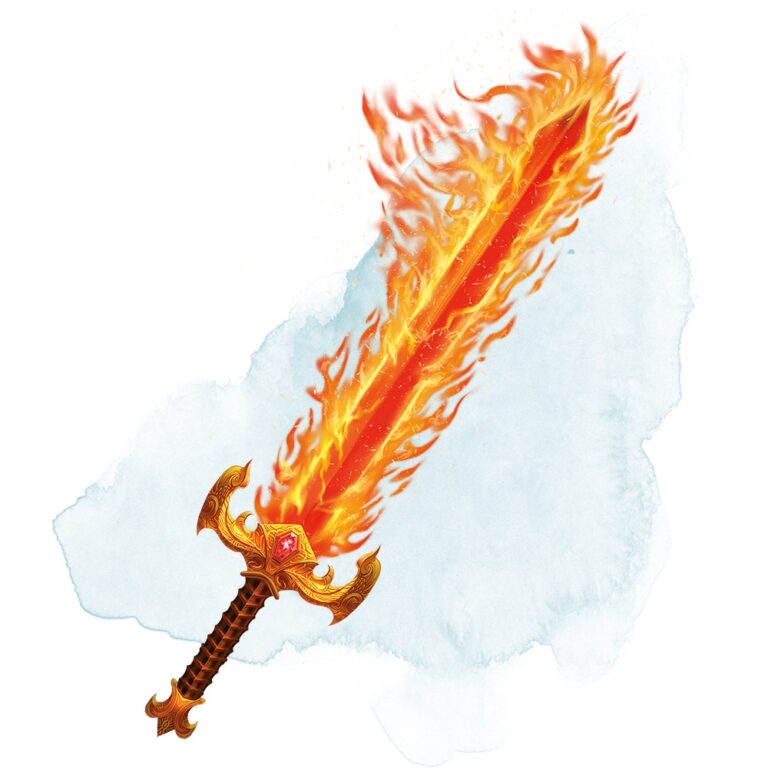 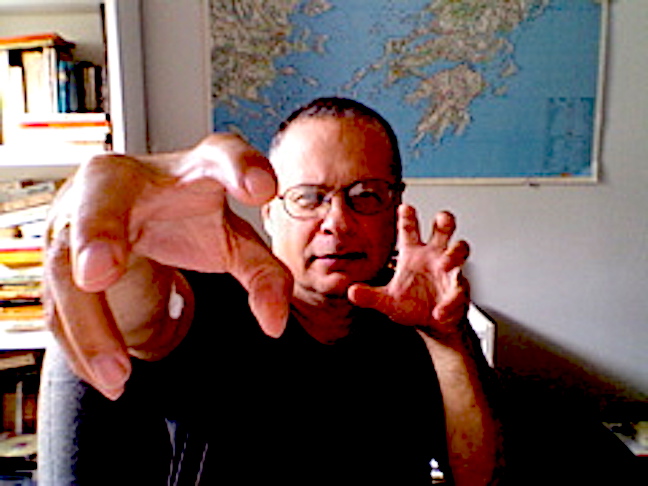 “Wood Told Me If You Can’t Do It Good, Do A Lot Of It”: A Conversation With Ken Landgraf