... Recidivist is a lot more aggressive, and a little more complex. Four stories are included, along with several standalone recurring narrative images, and also a CD.

There are just over 21 minutes' worth of sound on the disc, which my VLC player helpfully identifies as the 2005 CD-R release Buried by Fog from the Detroit noise outfit Wolf Eyes. The sound, however, is not that of Buried by Fog, which might be described as finding yourself strapped to a misfiring centrifuge on a busy airport runway, the force of gravity causing the heavens to occasionally explode into cosmic roars while the ground crew marshals buzz-saws to free you, with little success. What Sally has “recorded” (as his credit reads) is instead high and whining, as if a thin plank of metal is being honed, eternally, on a crystal wheel. It is both divine and painful at first - ripped through with drill screams of feedback, as if you'd wandered into a cold, tall spacecraft only to discover that the aliens had already set up their dissection table, and then the walls fall down and the lights turn red and the whine becomes dull – but maybe you've simply gotten used to it by then, as a character in this story.

I'm making reference to story, because the disc Sally has recorded is semi-diegetic, which is to say that maybe it can be heard inside Recidivist, and maybe not, but the appearance of the CD itself recurs within the comic as an icon of gnawing, ambient worry.

We also have the second day of newlywed Simon Hanselmann's week contributing our Cartoonist's Diary. That's some breakfast drink.

Meanwhile, elsewhere, lots to catch up on:

—Reviews & Commentary. Illogical Volume is posting preview excerpts of his book on Grant Morrison and Chris Weston's The Filth.

Via Martin Wisse, I found this memoir post by Sigrid Ellis about her slow recognition of the lesbian subtext Chris Claremont included in many of his X-Men comics.

—News. The Women's Caucus of Art is giving Sue Coe (and Kiki Smith and Martha Wilson) a Lifetime Achievement Award.

Laura Miller at Salon picks her top ten graphic novels of 2014 (and does a much more respectable job than the New York Times).

Dangerous Minds has a collection of strips Art Spiegelman drew for Playboy.

Digital Manga has revamped its unsuccessful Tezuka Kickstarter at a more reasonable level. 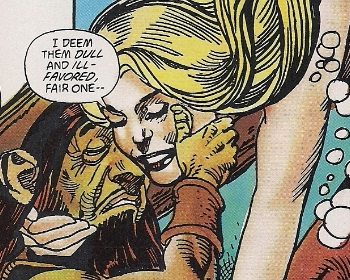 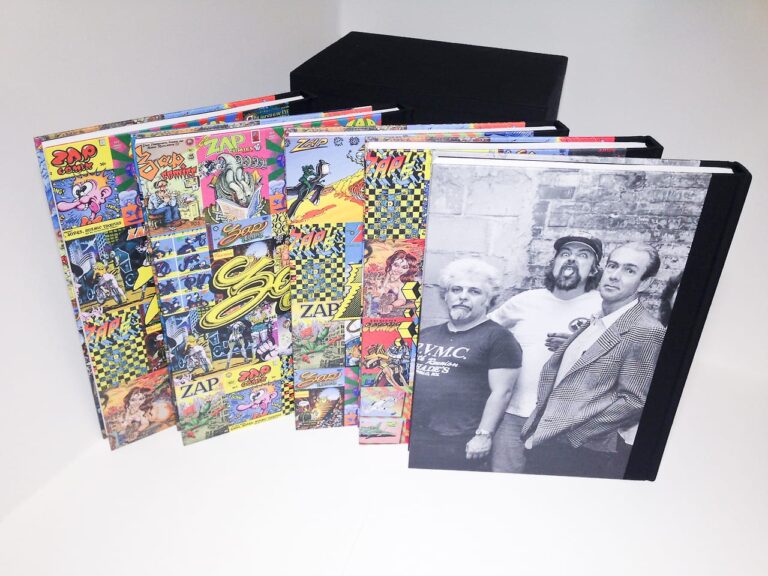