Steven Ringgenberg has written our obituary for the well-loved artist Herb Trimpe. Here is how he begins:

Herbert W. (or “Happy Herb” as he was frequently identified in comic book credits) Trimpe died suddenly this week at the age of 75 from a heart attack while he was out jogging. Trimpe had not been ill, and his death was a shock to his family and army of fans. Trimpe, a long-time Marvel Comics artist began working for Marvel in the production department in the mid-'60s, and began drawing comics in 1967. He eventually found lasting fame as the penciller of <em>The Incredible Hulk</em> in an almost unbroken string of issues from #106-142, and #145-193, as well as drawing issues 204, 355, 393, and annuals #6, #12, (which he both penciled and inked), and #16. He earned latter-day fame (and became a much sought-after convention guest as a result) as the first artist to draw the Wolverine, a character who debuted in <em>Incredible Hulk</em> #180 as a villain and has since gone on to become one of the best-known and most popular Marvel Comics characters after being added to cast of the new X-Men during the Byrne-Claremont era, appearing in numerous miniseries, and becoming one of the stars of the many X-Men films, and even several solo film adventures.

—Reviews & Commentary. Sean Kleefeld also writes about Trimpe, focusing on how ageism may have affected his later career.

Sean T. Collins has a longish piece at the Observer on the "four worst kinds of television critics." TV and comics are different games, obviously, but there's enough overlap that his piece should be of interest to anyone who spends too much time reading about comics on the internet.

—News. According to posts on Tony Millionaire's Facebook page, his Maakies strip has been dropped from the Baltimore City Paper, apparently due to a joke deemed offensive in his most recent strip.

Leela Corman has contributed a strong, affecting piece on the effects of PTSD to Nautilus. 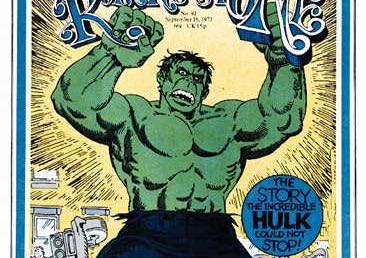 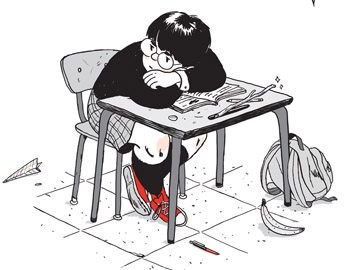