Today, Craig Fischer turns in an essay, "The Lives of Insects", reflecting on photography, comics, and Eddie Campbell. Here's an excerpt:

In many of his recent books, Campbell combines changes to his visual style with stories about the satisfactions and challenges of being an artist. Fate of the Artist is all about Campbell losing himself as a cartoonist, father and man; on the first full story page of the book, Campbell declares (in third person) that “the artist has come to despise his art, his self and his readers.” “You can all go to fuck,” he says to us while in bed, exhausted, lying in a pose that echoes Henry Wallis’ famous painting The Death of Chatterton (1856) and the rest of Fate is an assemblage of vignettes and narrative games that display the symptoms of Campbell’s mid-life crisis, including hypochondria and writer’s block. Fate ends with Campbell’s adaptation of an O. Henry short story, “The Confessions of a Humorist” (1903), where a successful humor writer, a twin for Campbell himself, grimly strip-mines his family and friends for ideas (“I became a harpy, a moloch, a vampire”). The humorist only finds peace when he quits writing and takes a new job as an accountant for a mortician, and it’s clear that Campbell wants a new job too: he’s tired of exploiting his family for material, tired of being a comic book auteur, tired of being.

The tributes to Spain Rodriguez continue to pour in. Some of the new contributors include Trina Robbins, Carol Tyler, Glenn Bray, Joe Sacco, Mary Fleener, Justin Green, R. Crumb, and Lorraine Chamberlain. More are still on the way, so stay tuned. We have also posted a Spain sketchbook selection originally published in The Comics Journal in 1992.

There are many, many links to get to, so here goes:

—First, two more sad deaths to report: Jeff Millar, the 70-year-old writer of Tank McNamara (and popular movie reviewer), and Josh Medors, who passed away from spinal cancer at the age of 36.

—Good interviews with interesting comics-related people include: Chris Ware at Rookie, Julia Wertz at the L.A. Times, David Hine at the Graphic Novel Reporter, and Paul Krassner at Print.

—Apparently, there will be no more Bazooka Joe comics.

—A former cartoonist turned neuroscientist is studying the effects of reading comics on the brain, and his work has been profiled in Discover.

—Jeff Trexler speculates about the possibility of Alan Moore and Dave Gibbons regaining the copyright of Watchmen as early as next year.

—Printer problems led to the loss of many of Colleen Doran's negatives, and she is looking for help in restoring A Distant Soil.

—Laura Sneddon reports and adds her own thoughts to a discussion about gender-balance issues at this year's first installment of the British Comic Awards.

—At a formal event in Montreal, Alejandro Jodorowsky was given the title of "Grand Rectum."

—Wired has an unsummarizable story up about Portland cartoonist Chad Essley and his relationship to the fugitive software mogul John McAfee, currently "sought for questioning in a Belizean murder case."

—Our own Joe McCulloch writes about the late director Tony Scott at film site Mubi, which naturally leads to a lot of Jack Kirby discussion. 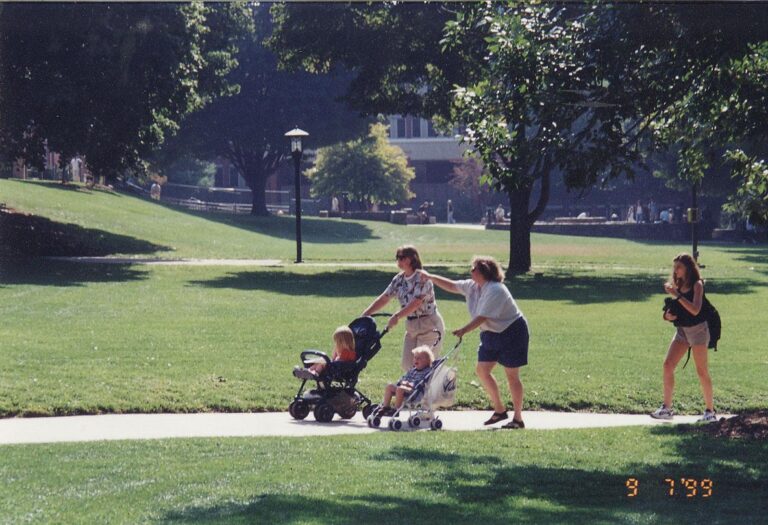 The Lives of Insects: On Photography and Comics 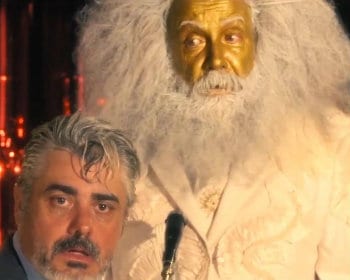