Today at The Journal, Leonard Pierce is here, and you'll want to pull up a chair: it's time to talk about continuity, corporations and comic books. There's no better way to roll into the weekend than to get your blood all fired up about the moneyed class, and all that they're taking:

In any form of narrative storytelling with an element of continuity, there was the built-in problem of age: What happens to the world you’re trying to build when the people who live in it get older? Here is where commerce and art butted heads the most painfully: While readers were more than willing to take a chance on new characters, or throw old ones into extreme situations from which they might not ever emerge, the corporate gatekeepers were typically risk-averse. There was no reason that an alien like Superman or an immortal like Wonder Woman had to grow old, but Batman was fair game, and no matter how good a story a writer might come up with, nobody was willing to screw the pooch by killing him off. You don’t slaughter that golden goose.

But on the flipside, one wants to ask, can't these corporations get it right some time? Marc Sobel would say that yes, yes they do, and when you ask him for evidence, he's probably going to point right at Ed Piskor's X-Men: Grand Design, which he's provided A Comics Journal Review for, this very day.

Reading Grand Design is like binge watching an entire Netflix series on fast forward. Given its ambitious scope, Piskor powers through a lot of ground very quickly, abruptly jumping from one milestone to another. In many cases, an entire issue’s worth of plot is reduced down to a single page. Recognizing that the series is unusually dense for a Marvel comic, Piskor sought inspiration, in terms of storytelling economy and narrative compression, from a variety of classic newspaper strips. “I created each page to function as its own unique and complete episode/strip that, when read in total, would tell a bigger story.” Though his influences are broad, close inspection of his studio in the author photo reveals bookshelves filled with Gasoline Alley, Dick Tracy, Terry and the Pirates, and Peanuts hardcovers, as well as a complete set of the entire EC Comics line. Yet, even with Piskor’s diligent efforts, there’s a lot to absorb in Grand Design and the plot summarizations feel a bit relentless by the end. The best moments are those that focus on the main characters’ backstories.

Ah, but from the balconies, I can hear them, our very own Statler, our precious Waldorf: "I don't care about super-heroes," they say, "I prefer my companies less rapacious, less cruel". Well, we've got you covered there too: Jessica Campbell's back, or at least, she will be soon, thanks to Koyama Press. But don't take my word for it--just click through and read this excerpt of XTC69, her upcoming graphic novel with that stalwart Canadian publisher!

Elsewhere, the word is out: after ten years of putting in the work, I can officially say that my wife and I have been together for a decade. Was it really that long ago that I said "I do" while wearing a baggy pair of pants that made me look a 12 year old street urchin, all because the tuxedo place had given all the pants in my size to a junior high school prom? Yes, it was, ten years ago today. That's not all though--yesterday, I also found out that this very publication was nominated for an Eisner. Huzzah! But enough about us: here's the list for you. I've got other fish to fry, and I mean that figuratively. 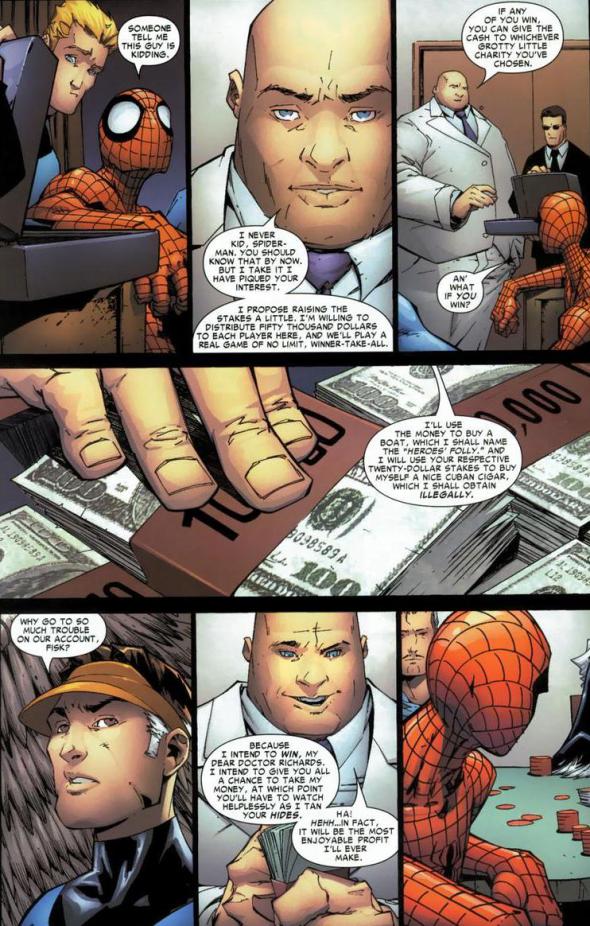 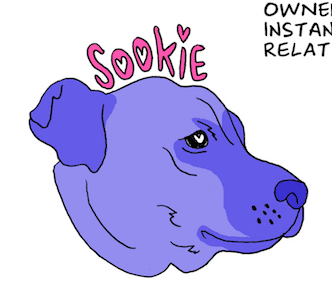