Today at Comics Journal, it's time for one of the sharpest conversations in the conversation drawer: Matthew Thurber and Austin English. We've had this one in the hopper for a minute, and we're pleased to see it make its way into the world. Here's a taste:

You don’t go to Columbia grad school and talk about the money the other students make. It’s just not going to enter the critique, or how much money you were able to spend on it.

I imagine now if a minimalist artist come up, it’s probably like, “And these guys were able to do this because they had a little bit of money.”

Donald Judd was canny with real estate. I don’t know if he grew up with money.

A lot of those minimalists were able to sustain their practice because they had these studios in SoHo, when real estate was nothing. That work remains relevant and I feel that the economic stability those artists had through making those real estate decisions is part of that, though unacknowledged.

There’s twenty other people waiting in the wings, who didn’t have the money, who you don’t really hear about. That’s an interesting issue. You had all kinds of people doing all kinds of things, and the Fluxus guy, George Maciunas, was starting this utopian buying program, of buying up buildings. So, the Fluxus guy became like a slumlord to all these different artists. The real-estate-preserving history.

I hope that people are taking more about race, economics, what is valid expression. Trying to get back to making a sensible statement about this—in terms of school, you talk about, in a way, the free of context art the students are making. You don’t talk about realities. And that’s reflected a lot in Art Comic, where you have students of various economic backgrounds all improperly equipped by their teachers to deal with the weird reality of that the capitalist system. The art world is really just a metaphor for capitalism in the book. They come out of art school, and they are just trying to be idealists, and, so the teachers are victims of this system as well, and they’re oppressing the students.

Our review of the day comes to us from a guy familiar with both academia and those who never climbed the ivory tower: Paul Buhle, who is here with his take on Bill Schelly's James Warren book.

Perhaps, for most TCJ readers, the most outstanding contribution of James Warren, Empire of Monsters is the careful enumeration of the top-flight comic artists who migrated from EC comics or high-placed perches in the superhero mainstream, into the horror mags as well as Help. Al Williamson, Jack Davis, Frank Franzetta, Wally Wood, John Severin, Steve Ditko, Joe Orlando, Reed Crandall… The list goes on and on. It was a tough world for freelancers and Warren had a paycheck for them, if a small one. Forty dollars seems to have been a normal page rate for genius work; then again, rents were cheaper back then. 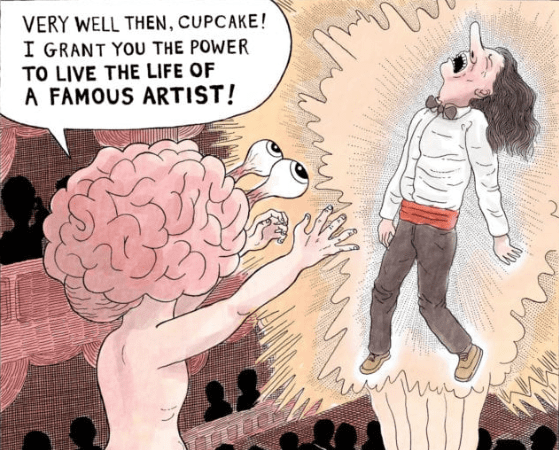 “The Creative Act Shall Always Triumph Over the Death Culture of Capital”: An Interview with Matthew Thurber 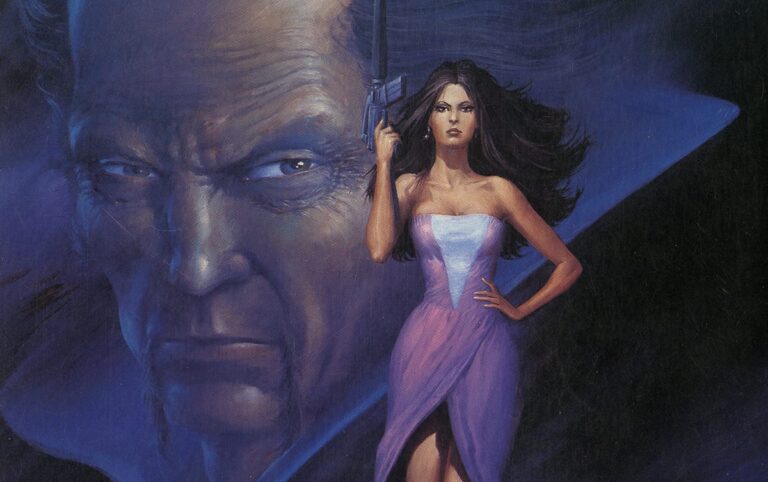 Pawn of the Demon