Rob Clough is also here, with a review of the first two issues of the Austin-based anthology, Rough House, which includes a wide range of artists, including William Cardini, Sophie Roach, Kayla E., and Mack White.

Printed on a Risograph, this is anything-goes cartooning that draws from a variety of contemporary influences and comics movements. Not all the pieces are in color, and some of them use up to three different colors. There's not a coherent enough group aesthetic to see this anthology as anything more than a collection of stories by like-minded folks. Some of them are in the Fort Thunder mark-making school. Others seem directly influenced by underground comics. Others owe a debt to diarists and personal zine makers. Still others doodle in the style of Michael DeForge or the Marc Bell-copped Adventure Time aesthetic. This is one reason why I liked this anthology and deemed it worthy of close examination: Rough House represents an excellent overall snapshot of what an alt-comics anthology looks like in this age, especially with regard to the level of attention paid to production values and varying styles. You could hand this to a reader and they would quickly understand what alt-comics look like in 2015.

—News. Human Rights Watch has released a report on the Malaysia security and "sedition" situation, paying particular attention to Zunar.

I'm no fan of the Oatmeal, but I have to admit this was a pretty slick move by Matthew Inman.

—Interviews & Profiles. Olivia Snaije at The Guardian has posted a profile of Riad Sattouf.

Patrick Kyle is profiled in the most recent issue of Forge.

—Reviews & Commentary. John Porcellino has written a response to the Noah Van Sciver advice-for-aspiring-cartoonists from earlier this week.

Anyone not yet sick of reading about the back and forth over Charlie Hebdo may want to read this new Guardian piece by the novelist Jonathan Coe, which starts as a riposte to Martin Amis's recent anti-Corbyn remarks before quickly turning to the Charlie controversy.

—Misc. Annie Koyama posts on Facebook celebrating the tenth anniversary of the surgery that saved her life. There aren't that many people I know who are truly inspiring, but she's one of them.

Sean Howe on Stan Lee vs. the New Left.

—Not Comics. At the New York Review of Books, J. Hoberman reviews a New Museum show by the heavily comics-influenced artist Jim Shaw.

—Halloween. Study Group Comics has its annual Halloween Haunting collection of comics up.

The Daniel Clowes Tumblr has posted a print-ready Halloween mask based on his "Immortal, Invisible" story. 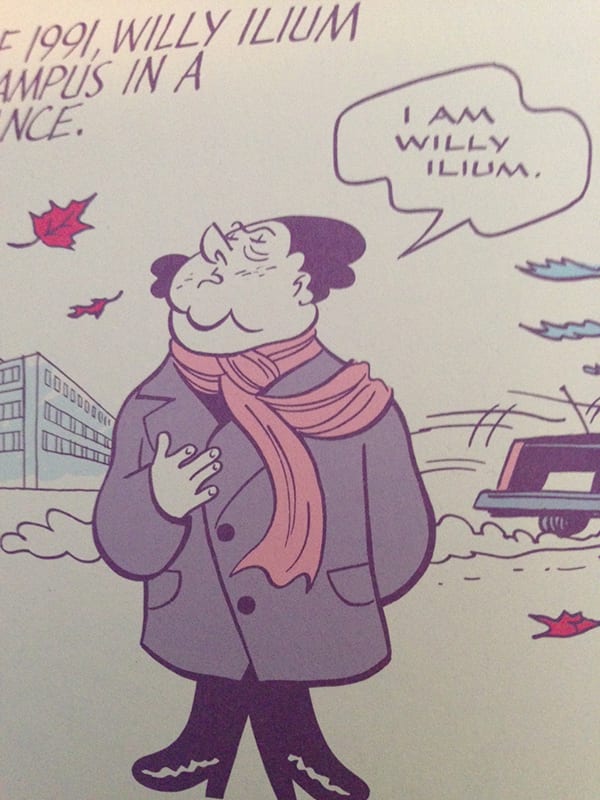 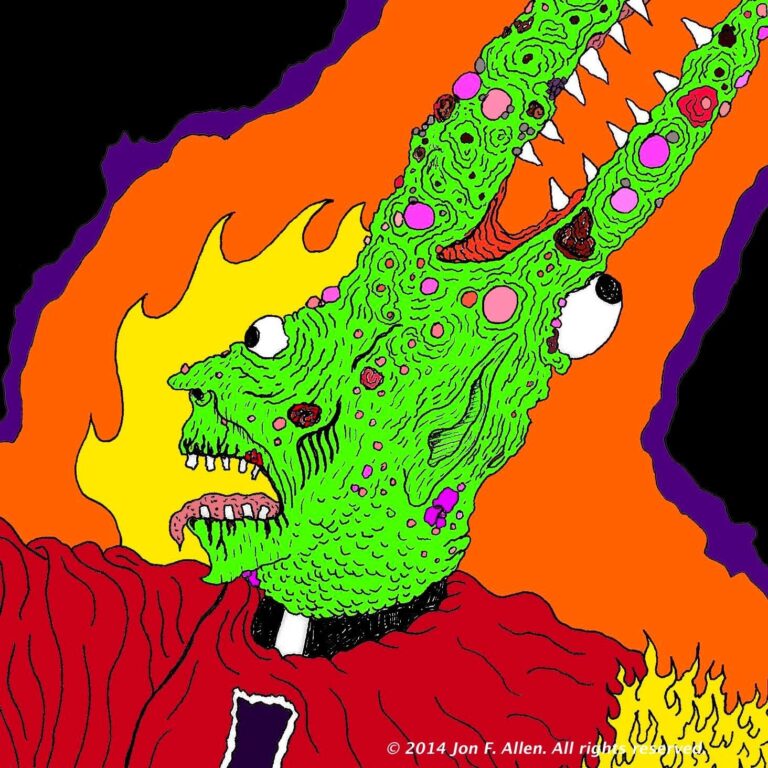