It's coming up on Memorial Day here in the States, so we've got a meaty article to keep you going over the weekend, an excerpt from TCJ columnist Jared Gardner's recent Eisner-nominated book, Projections. Among other things, this chapter features the now-little-known debate between Wonder Woman creator William Moulton Marston and Cleanth Brooks (!) in the pages of The American Scholar. A taste:

In the next issue of American Scholar, Cleanth Brooks and his Louisiana State colleague Robert Heilman responded with a long, facetious account of their sudden conversion to Marston’s philosophy in their literature classes, claiming that they now will even employ models dressed as Wonder Woman to help illustrate their lectures and demonstrate female superiority. Brooks and Heilman maintain their deadpan approach throughout their letter, expressing their gratitude to Marston for inspiring their “conversion” to comics over traditional literature, and they conclude by calling on Marston and the editors of The American Scholar “to tell us more about the comics by means of comics”—even offering to furnish the editors with the zinc plates necessary to transform the journal into a comic book: “We are sure that there are literally thousands of Phi Beta Kappas who will happily contribute their keys, if need be, to bring the power of the ‘visual image’ to the aid of puny reason in the great fight to save the humanities to which we are all committed.”

And then of course, it's Friday, so Tucker Stone is here (along with friend Abhay Khosla), with another hair-raising look at the commercial dregs of the industry.

—Daniel Clowes talks to Wired about his aversion for digital comics.

—With this article on the history of gay characters in supehero comics, Alex Pappademas shows that his excellent Stan Lee profile at Grantland was not a fluke, and apparently they're going to be featuring intelligent comics coverage on at least an irregular basis.

—Leonard Pierce has a good response to the recent Scott Kurtz anti-Kirby diatribe (which previously I felt was too moronic even to mention).

—Rob Clough surveys the current state of comics for children.

—I keep forgetting to link to this really great audio interview with Bill Griffith recorded by Benjamen Walker at WFMU. (You may remember his Chester Brown interview from last year. If not, check it out, too.)

—And finally, I missed this before, but Tom Spurgeon caught a fascinating article on Roy Lichtenstein and comics, featuring Hilary Barta among others. I wish someone would write or edit a book on this subject. 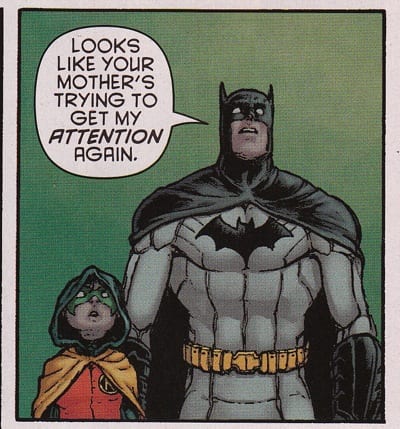 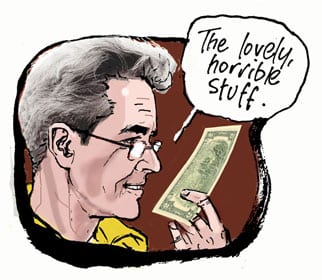 “The Only Thing That Matters is the Work on the Page”: An Interview with Eddie Campbell