The Journal has learned that legendary EC writer/editor Al Feldstein and the estate of Mad editor/cartoonist Harvey Kurtzman have filed notices to reclaim the copyrights on their work. Feldstein confirmed the filing and told the Journal he has already reached a settlement with the William M. Gaines Agency, which owns all the EC horror, science-fiction and crime properties that Feldstein worked on as editor and writer in the early 1950s. Those titles include the classic Crypt of Terror, Vault of Horror, Tales from the Crypt, Haunt of Fear, Weird Fantasy and Weird Science. Gaines agency administrator Dorothy Crouch confirmed the agency has reached an agreement with Feldstein, but declined to comment further.

Harvey Kurtzman was the mastermind behind the launch of Mad, which began life in 1952 as a comic book before changing to a magazine format with its 24th issue in 1955. Literary agent and publisher Denis Kitchen confirmed that papers have been filed to reclaim the copyrights for the Kurtzman estate. The Gaines agency no longer owns Mad, however, having sold the property to Time/Warner/DC. Kitchen told the Journal the relevant parties are in early stages of negotiation, but declined to make any further public comment.

The claims filed by Feldstein and the Kurtzman estate are based on the Copyright Law of 1976, the same law that allowed Jerry Siegel’s estate to reclaim its share of the Superman copyrights. The law was intended to address the fact that, over the years, the terms of copyrights have been extended again and again, giving them a value far beyond the compensation originally paid to authors. The extensions have kept properties like Mickey Mouse from falling into the public domain. When Siegel and Shuster sold their rights to Superman, the initial term of a copyright was 28 years. When that term expired, the copyrights could be renewed for another 28 years. The Copyright Law of 1976 and the 1992 Sonny Bono Copyright Term Extension Act allowed copyright terms to be further extended, but provided that authors could reclaim their copyrights whenever they came up for renewal by the corporate owner.

That opportunity, however, is only extended to authors who created the property independently and then sold the rights. If a property is created under the direction of an employer, then it is considered work for hire and the employing company is considered the “author” of the work for copyright purposes. In recent cases, creators or their estates, including Marv Wolfman and the Jack Kirby estate, have found it hard to prove their work was created beyond or outside the terms of their employment. Even Siegel’s estate, which obtained a ruling in its favor in 2009, is still fighting appeals by Time/Warner/DC.

Feldstein told the Journal his filing covered “everything I did for them [EC]” prior to the Mad issues that Feldstein took over editorially from Kurtzman. His work from that period was excluded from the claim, he said, because he was by then an employee of EC. According to Feldstein, at the time he was editing the EC horror, science-fiction and crime books, he was a “subcontractor” and the same was true of Kurtzman when he launched Mad. “There was a stamp on the backs of our checks that gave the copyrights to Gaines and EC,” he said.

Feldstein’s settlement with the Gaines agency entitles him to a percentage of the agency’s income from his EC work. He described the percentage as “small,” but said the settlement also allows him free use of his EC art and scripts for his upcoming autobiography, which had been a major goal of his negotiations. “They were saying I was an employee [at the time of the EC work],” he told the Journal, “and I didn’t have the money I’d need to bring a full suit against them. It would’ve cost an awful lot of money to go to trial with it. Most of the cream was already off the crop anyway.” Feldstein identified that cream as the money received by EC for licensing rights to HBO for its Tales from the Crypt series. Since the copyrights were held by EC, Feldstein and the other EC creators received no share of those profits. 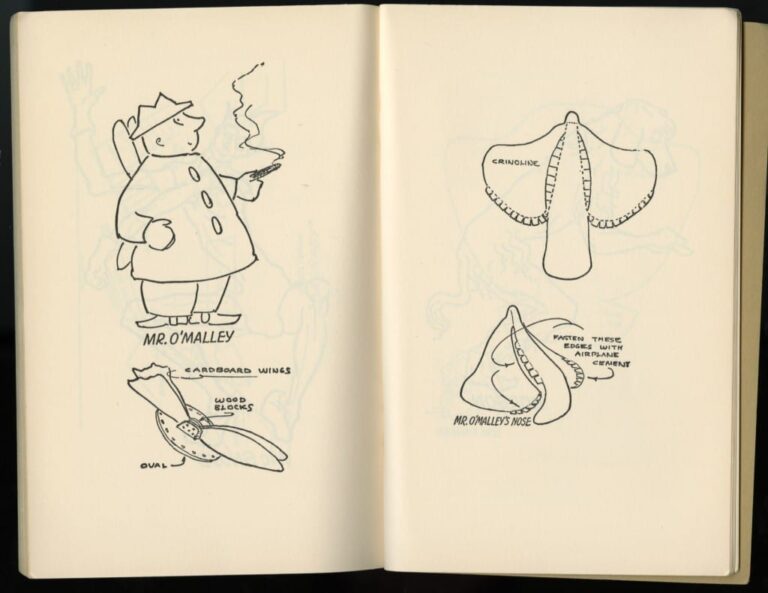 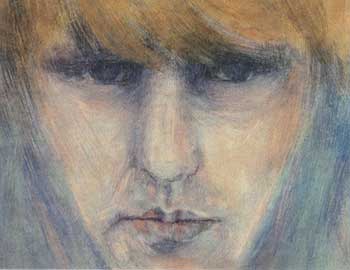