Today at The Journal, we've got a nice long conversation with Craig Thompson, whose influential travelogue Carnet de Voyage finds itself entering the deluxe hardcover re-issue territory with an all-new publisher. Here's Craig on what happened when he got outside of the studio:

I think I was pretty good about it then. Before I did comics my modes of expression were letter writing and keeping a sketchbook. I did that since I was a teen. Like a lot of cartoonists I lost the habit of because you get into more of a productivity, this is my job sort of zone. You’re not keeping a sketchbook for fun and for play anymore. But at that time, when I was working on Blankets, I was trying to draw more from life. That original France trip in 2001 was right in the middle of working on Blankets so I was trying to discipline myself to draw anywhere. I guess that’s reflected in Carnet de Voyage. I was pushing myself because I came from that cartooning tradition of just drawing goofy cartoon characters from my imagination. I always had art teachers growing up who criticized me for never drawing from life; I just drew cartoons. Once I was in my twenties I was dabbling in that for the first time and trying to learn how to draw from life. And tapping the pleasure of that, too. It’s nice to get out of your own head. That’s a big moral from Carnet de Voyage. When I work on my graphic novels I’m isolated in my studio all alone and really sweating over everything in isolation, but Carnet de Voyage really got me out of my comfort zone and I was just drawing everywhere. I’d be drawing on trains and planes and on camelback while adventuring through the Sahara desert. I was also interacting with people and it wasn’t just that isolation.

And that's not all: today's TCJ Review turns towards...a pretty unusual way to promote craft beer, courtesy of Image Comics and Simon Bisley. It's Tegan O'Neil on Alpha King, or, as it would be properly referred to in court, "3 Floyds: Alpha King".

And perhaps that’s a very important point: youthful signifiers become sharply conservative with time. The powerful Bisley who made Slaine doesn’t seem to have much to chew on here. The protagonist is the Alpha King, and I’m sorry, you don’t need to know the plot. You don’t! It’s not that the plot is bad, it’s that the plot is basically an excuse for Bisley to draw his crazy-eyed muscle-man character breaking the laws of physiology by using exaggerated anatomy to express emotional extremity. Without Bisley it’s hard to imagine Sam Keith, working very similar fields at least through his 90s peak, and after him so many artists who absorbed the influence maybe at one or two generation of remove.

Elsewhere, all of social media and more than a few comics news websites was on fire with commentary following the last minute cancellation of Universal FanCon, a comics-adjacent convention that had used Kickstarter as a funding source. There's a sober write-up of the story thus far at the Baltimore Sun (sober in that it relies less on social media posts, which ultimately makes it less fun to read than the Buzzfeed article, which is more of a chaos registry), and a few threads on twitter are working to unravel the history of the organizers, some of whom are allegedly involved with other conventions that were cancelled under mysterious circumstances. This story has been developing at an extremely rapid pace, to say the least.

Barnes & Noble will be adding a children's graphic novel section to their stores, Heidi got the scoop on that one. This is only the most recent change seen at Barnes & Noble this year--hundreds of their more experienced employees had a pretty lousy Valentine's Day.

Twenty-two years ago today, Neurosis released Through Silver in Blood, an album of inexhaustible savagery, an honest passage through depression, nihilism and fear. It was as non-commercial one could get in a musical category not known for commercial properties, made by a band whose members were struggling with mental illness, addiction and homelessness. It resulted in the biggest hit of their lives, influenced countless musicians, and guaranteed them a career that has yet to conclude. This has nothing to do with comics, but around these parts, we celebrate our own holidays. 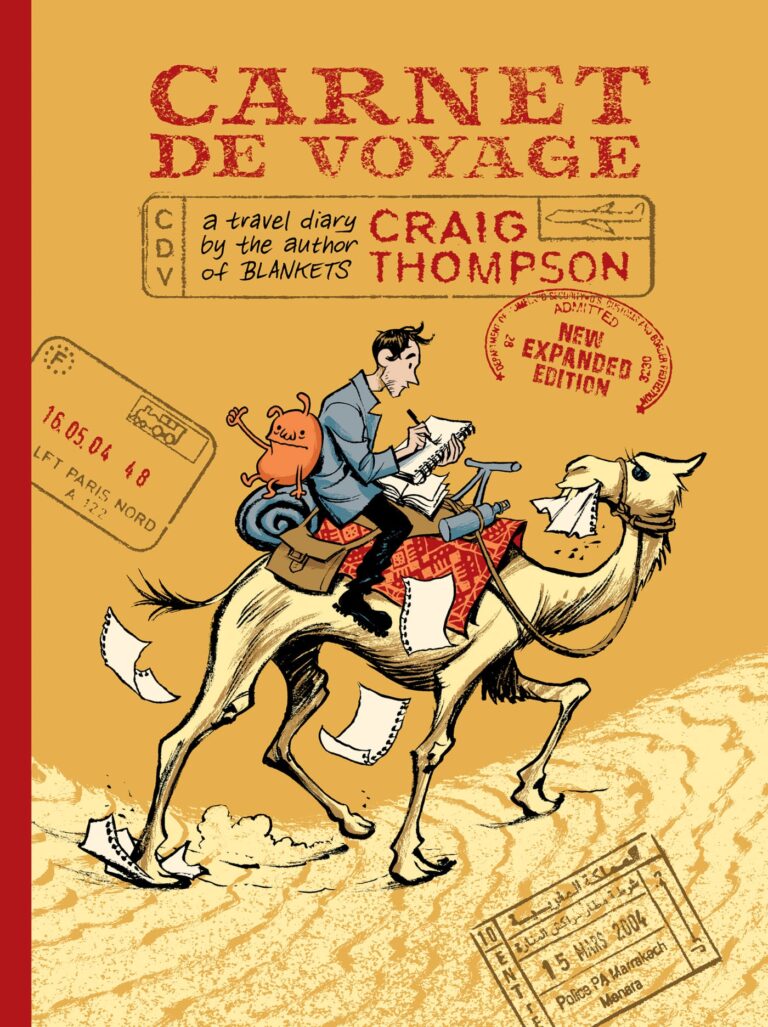 “I’m Sick of Graphic Novels”: An Interview with Craig Thompson 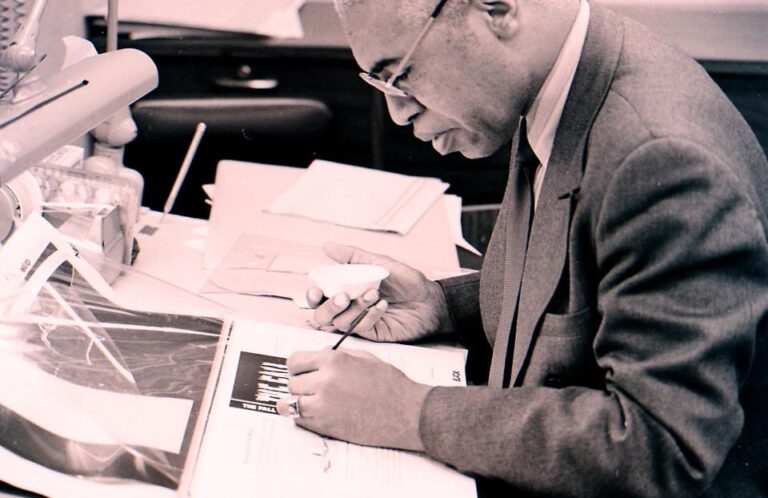 The Cartoonist and the Champ