Today at The Comics Journal, we've got our latest installment in Retail Therapy: and we're close to home on this one, with Larry Reid from the Fantagraphics Bookstore & Gallery!

I don’t order through the customary “direct market” distribution channels.  I always thought that model was unsustainable – even when I worked as Marketing and Promotions Director for Fantagraphics in the early to mid-90s. There were about a half-dozen direct market distributors then; now there’s only one, so I suppose that assessment was correct. I have a great deal of respect for retailers that can work within that complex system. I’m reminded of the perils whenever I visit mainstream comics shops and find hundreds, if not thousands, of comic books in the discount bins.

In keeping with the theme, our review of the day is of Bastard, the latest book from the prolific Max de Radigues. J. Caleb Mozzocco has the score:

It’s an admirable level of restraint on the artist’s part, making literature out of what could so easily be a generic genre story, partially by choosing what to show and what not to, even if what doesn’t get shown also tends to be the stuff that would likely have been the most fun to draw.

Instead, we watch the pair live their lives on the road, surviving off fast food and diners, scamming the cops and authorities, fighting off rivals and accepting help only when desperate, sometimes from a friend who turns out to be an enemy, sometimes from a stranger who turns out to be a kindly ally. While it would be wrong to call this a coming of age story for Eugene, it does chronicle a sort of end of childhood, as the idyllic but tenuous life he shares with his mom starts to come to  a close, and a new chapter for them both begins.

Over at Vent Scene, they're digging into Josh Pettinger's Goiter and getting pretty aggro about auteur theory.

Over at Bleeding Cool, they've got the latest on another comics related lawsuit, which involves a bar that made a comic book about mixology, which is one of those words completely identified with an unlikeable subculture that, in a twist of fate that never fails to impress, is completely unaware of how unlikeable its members are and would be incredulous to discover that the world rolls its eyes every time they open their mouths to talk about bringing back mint juleps, or whatever.

Over at Comicosity, Mark Peters put together a Jack Kirby post about big drawings just because it made him feel better. I can totally rep for that.

The US holiday of eating and buying shit begins tomorrow: your Comics Journal returns on Monday! 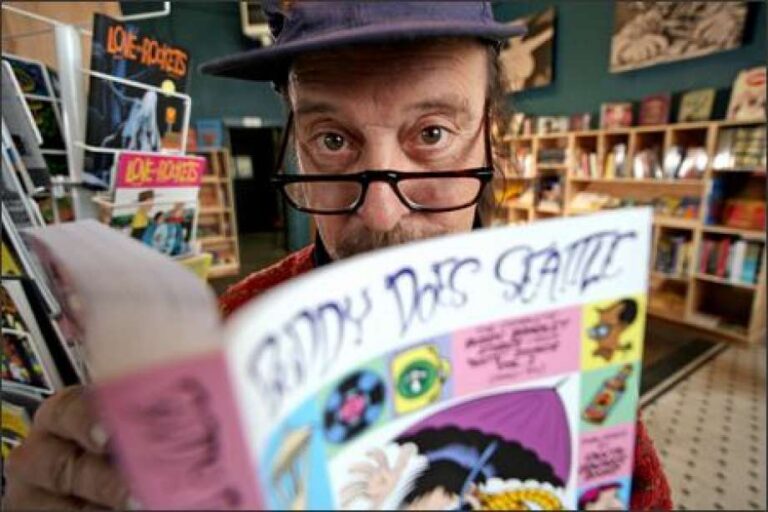 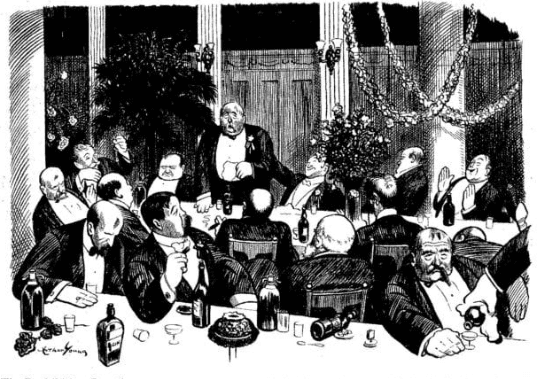 The Life and Dedication of Art Young: An Impassioned Cartoonist of Uncompromising Principle