Ryan Holmberg attempts to uncover the roots of the word "Garo", the title of perhaps the most important underground manga anthology:

Not ten years ago, manga and film scholar Yomota Inuhiko noted that it was regional dialect for kappa, a water imp who abducts children and horses and drowns them in the river.

Speaking with Japanese fans and scholars, it seems that many accept Yomota’s theory. I’m not sure why. While indeed “garo” can be found in books dealing with the kappa – it is derived from “kawa tarō,” River Tarō, the latter half a generic boy’s name – none such that I have seen were published prior to the naming of Garo in 1964. Of the major sources on the Japanese supernatural that would have been available to Shirato at the time – the writings of Inoue Enryō, Yanagita Kunio, Ishida Ei’ichirō – in none of them is that specific pronunciation for kappa to be found. Of course, it is always possible that Shirato heard it directly from someone from the countryside. Or perhaps from a colleague more versed in Japanese folklore, like Mizuki Shigeru. After all, Mizuki did publish an eight-volume rental kashihon series between 1961 and 1962 titled Sanpei the Kappa (Kappa no sanpei), about a human boy that looks like a kappa and as a result has serial run-ins with yōkai. Towards the end, his kappa stand-in is named “Kawa Tarō,” but no “garo.” The title of the manga might seem suggestive, but Sanpei is a common enough name for it to have nothing to do here with Shirato. And since Garo was Shirato’s magazine, not Mizuki’s, it seems to me highly unlikely that the former would title his greatest publishing venture after a creature that has (as far as I can recall) never made an appearance in his work. Shirato was greatly indebted to Japanese myth and folklore. But the cosmologies of ghosts and monsters are at best minor ones in his pantheon.

—As you're probably noticed from links on this blog and elsewhere, this week is "Banned Books Week". The CBLDF's Charles Brownstein talked about it with a radio show called Project Censored. And here is a map of post-war comic-book burnings in the United States.

—Reviews & Criticism. Comics of the Weak may be on a short hiatus, but Abhay Khosla's still thinking comics, and reviews a slew of them over at Savage Critics. Dave Coates has a profusely illustrated post on Pat Oliphant. Rob Clough takes on Jim Rugg and Supermag. Tom Spurgeon reviews Sam Gaskin's Goblins. This guy loves the Fantastic Four.

—Fantagraphics unearths an unmissable note from Kim Thompson to a printer. 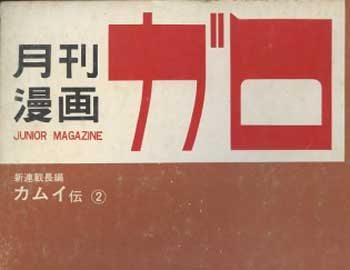 The Name Garo: Shirato Sanpei and the Indo-Manga Connection 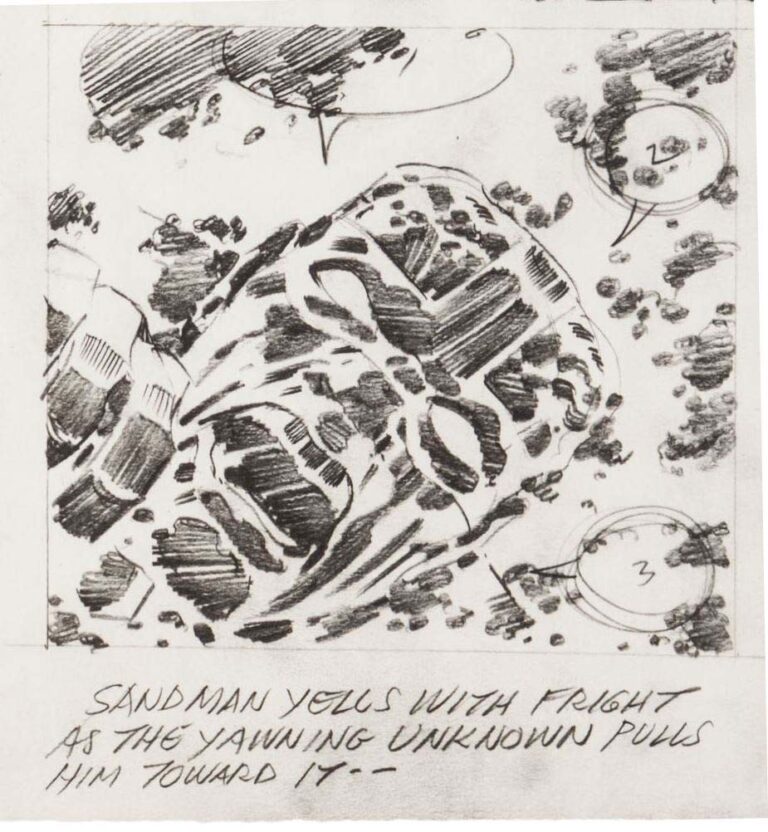