Today on the site we bring you the fourth day of Jeremy Sorese's diary.

CAB is such a whirlwind of a show. Maybe it’s the New York City atmosphere. It all just goes by so fast. I barely get to see anyone or really visit with them for long. It was busy. Sales were solid. Same as usual even if it seemed like there were less people there than in previous years. I think there are so many comics festivals these days (curated and non-curated) that maybe the bloom is off the rose. Fine by me, as I dunno if I can add anymore shows to my already busy circuit season. CAB also represents the end of the season in many ways. SPX is the first big show of the season, the starting line in many ways and CAB is the finish line so to speak. 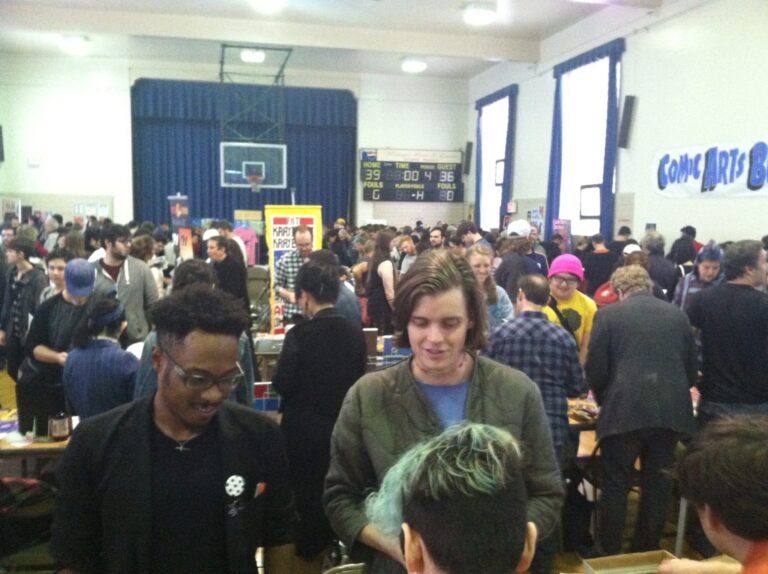 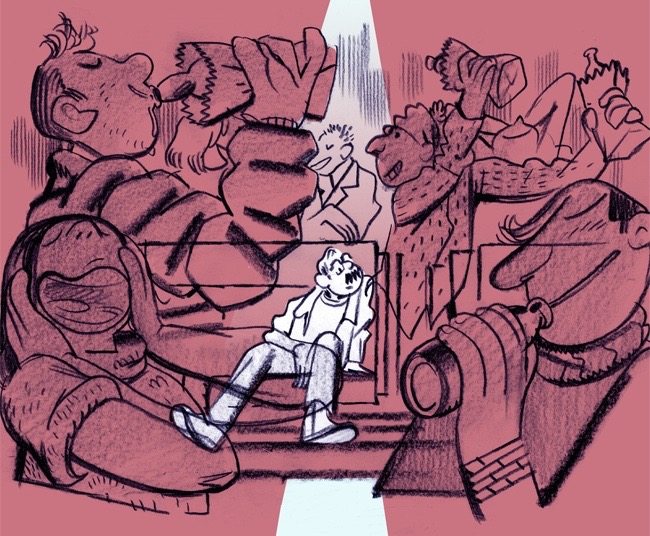