Today at TCJ, we've got the latest installment in R.C. Harvey's most recent adventure spelunking into the past, which is currently being published in a serial format popularized by podcasts and other transmedia properties.

That Fisher’s obsession about Capp had become utterly shameless can be deduced from the venue of the essay — an instruction booklet for a correspondence course in illustration and cartooning. Rather than supply a drawing lesson, Fisher was asked by Coulton Waugh, the author of the course, to tell how he had become successful: Waugh’s expectation was that Fisher’s story would be inspirational to aspiring young illustrators and cartoonists. The hillbilly origin tale is wholly extraneous to the essay’s ostensible purpose — and to its running argument. But it is integral to what had, by this time, become Fisher’s absorbing preoccupation: that the hillbillies who were making Capp rich and famous appeared first in Joe Palooka.

And Fisher was right. In Al Capp Remembered, published in 1994, fifteen years after Capp’s death, his brother Elliott wrote: “Alfred never quibbled about the obvious relationship between Big Leviticus and Li’l Abner. He freely admitted that his hillbilly was germinated in the Sunday pages of Joe Palooka.”

We’ll probably never know, with certainty, the truth about who created the hillbillies in Joe Palooka. But it is more than probable that each of the participants in the dispute has a piece of the truth on his side. Take the question of the “creation” of a comic-strip character. In his mind, Fisher could legitimately claim to have created Big Leviticus and his obnoxious family even if all he actually did was give Capp instructions to do a sequence about Joe Palooka fighting a roughneck hillbilly. The concept, as they might say these days in Hollywood and other suburbs in La-la Land, was Fisher’s. The execution might have been left entirely to Capp. And if Capp fleshed out the idea — gave personality to Big Leviticus and his entourage — he could legitimately claim to have “created” the character, too.

Our review of the day comes to you from the land of Germany--written by a German, and about a German's work. One of those people is Oliver Ristau, the other, of course, is Anna Haifisch.

While Drifter took pleasure in mostly recapitulating color schemes already proven in predecessors like Von Spatz or The Artist series, The Mouse Glass focuses on establishing harsh contrasts, for example between the luminously bright fires in yellow resulting from the attacks of marauding street fighters and the environment surrounding them, laid out in large green and orange flats on the cover. In times of war, the light flair of her former works has to step aside for a kick in the eye.

And meanwhile, there's a delightful conversation with Katsuhiro Otomo up as part of a Kodansha promo piece on the book.

Q. It’s said in France—and in the West in general—that Akira depicts your concerns about political issues, especially nuclear power. Do you think that’s an erroneous interpretation, brought about by cultural differences between Japan and the West?

KO: I’m aware of this line of thinking, but it’s because France takes a philosophical view to everything, distorting it. It’s not how it’s seen in Japan, and it’s not what’s depicted in the comic. I have no intention of expressing my political views or philosophical opinions. I’ve said this often before, but one of my influences as I made Akira was Tetsujin 28-go. This was a manga series meant for kids, with numbers applied to the cast of characters, and I wanted to make an homage to this series. I also wanted to depict the later Showa period (postwar Japan), including preparations for the Olympics, rapid economic growth, and the student unrest of the 1960s. I wanted to recreate the assorted elements that built this era and craft an exciting story that would seem believable enough in reality.

Looking at the world now, I wonder how it wound up like this. Looking at issues like wars/conflicts and organized crime, I can feel the world slowly fall out of balance, and I hope we can improve on that. Basically, though, Akira was heavily influenced by the manga I read as a child, and it portrays this kind of brilliant force that you see in people around the world in their younger, purer years. That’s the simple theme preached by Akira; it’s a tragedy depicting people destroying the world’s balance amid this era that I wanted to recreate. 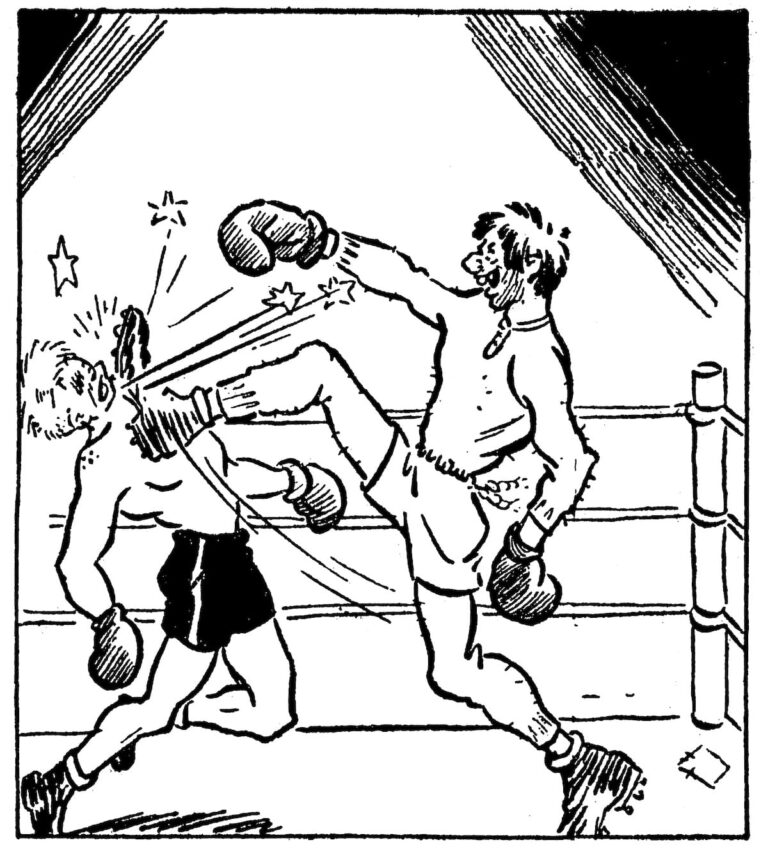 Hubris and Chutzpah: How Li’l Abner Kayo’d Joe Palooka and Both Their Creators Came to Grief (Part 4) 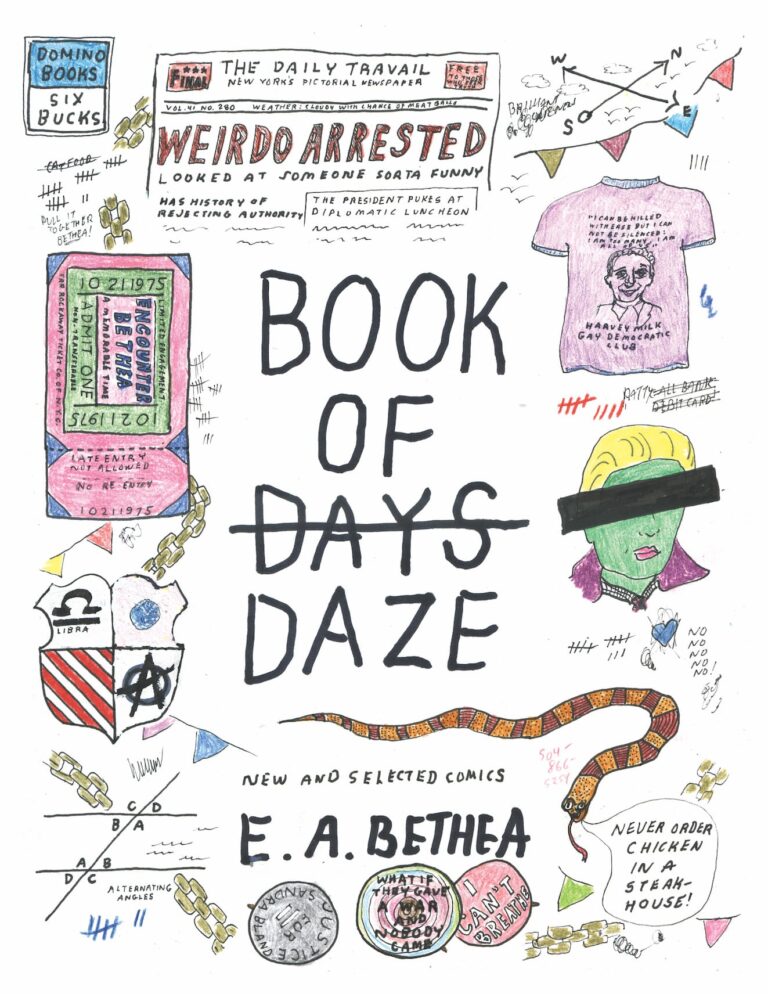 The Reveries of E.A. Bethea