Well, I wanted to interview TCJ and Fantagraphics publisher Gary Groth about the new EC line, and began by asking him to respond to a review. Gary turned in a fine essay on the subject instead, with both close readings of some comics and a broader aesthetic investigation of the publishing company.

The question of how artistic values apply to comics was rarely ventilated by its practitioners in the first 50 years of the comic book and for good reason: the entire context of the comic book was devoid of self-understanding or self-reflection. The wider culture never took comics even as seriously as it took its movies, never demonstrated any appreciation for it, never rewarded achievement in any way — because the wider culture never saw an achievement there worth rewarding or cheering, and mostly for good reason.

The artists toiling in comics who cared about such matters were few and far between and usually at the level of craft, not art. The few artists who did have a sophisticated grasp of the concept, or the integrity to implement their beliefs, toiled in obscurity (such as Barks or Stanley) or were marginalized (like Kurtzman and Krigstein). There was no place for them. (The cultural context of newspaper strips was entirely different, but the cartoonists in that area still thought of themselves as something less than artists — as newspapermen, cranking out dandy entertainments to build readership — of which Caniff was probably the nonpareil practitioner and proponent. Although George Herriman thrived in this context, thanks to the patronage of Hearst, the absence of a genuine aesthetic context had its drawbacks — just as our more self-conscious age of artistes has its own set of drawbacks.)

The underground illustrator and cartoonist Yossarian has passed away. We'll have an obituary shortly.

Auction sites have become of the best places to trip over unexpected visuals. Here's an illustration sale. Check out the William Steig drawings.

This article made people mad on the internet.

Sean Howe posts information about a sale of original Marvel artwork that may have taken place during a time, the company used to maintain, that no artwork was being sold. 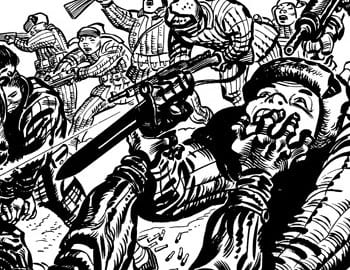 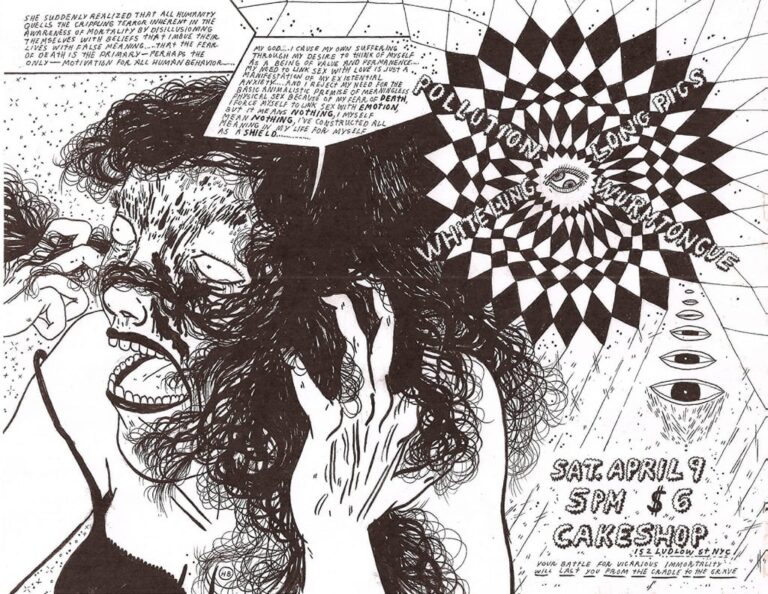