Well, here it is: the new look for TCJ! Designed and developed by Michiko Swiggs with a fresh new look and logo by Keeli McCarthy, this iteration of the site has been a long time coming. For those of you who were looking at it on a phone (and according to the backend of the site, there were more of you than any of us believed possible), enjoy what will certainly be a thousand percent less frustrating experience.

The goal with the new TCJ was simple: get out of the way of our contributors, make it easier to search and find and immerse and get pissed off for longer periods of time, come up with a fresher and cleaner and overall bigger reading experience after clicking through to said pieces, and make it possible for articles to have a longer run of the homepage than before. (No 29,000 word interview should disappear from the main page in 2 days, and yet, that was happening every other month.) There's still kinks and bugs to be worked out right now, and the inbox is open if you've found some that we don't seem to be working on. And if you're interested in really extreme sausage machine stuff: the site is no longer hackable via the old comments server (which is why it kept crashing for multiple days last year) and the site's image server has now been....well, I don't actually understand this part, but something pretty major changed that will make it so that we aren't super fucked up every year with extensive costs relating to the way the images are loaded on the server, and we should be able to be a lot more creative with how we use images, and what resolution those images can actually be--it's something that will be a notable difference for about a week and then you'll all get used to it and we'll run an article about how comics really suck that you think is about you personally and we'll all reset to our previous feelings towards one another. Another thing you'll notice is that there's an "s" next to the http now, which means the site doesn't send out "Not Secure" warnings, which is a godsend to me personally, because I'm the guy who got the ever-more-increasingly condescending emails from people who were convinced, 100% sure, that this was problem I didn't care about and it could be easily resolved if I would just go and easily resolve it and stop saying "actually, we can't fix it for these technical reasons". See, seven completely different people who were condescending to me over the last four years? I was right! It wasn't an easy fix at all and required we redo the whole goddamned website! I hope you all get run over by a school bus, and that it's a school bus packed with your loved ones who were coming to surprise you for being the most condescending dickhead in the world, but instead it runs you down and your organs pop out of your asshole so fast that it looks like a clown making balloon animals.

Additionally, if you're an archive subscriber, you'll find the experience to be a good bit easier than before, with even more print issues now available to read, and the entire previous print archive now loaded in an Issuu format that will accommodate longer, drink-it-in style afternoons of Blood & Thunder binging. And we'll be continuing the process that Dan & Tim started, with more major print articles making their way to the site as time and human capacity permits. (For those of you who are wondering if Amazing Heroes articles might soon join their siblings--well, the answer is yes, and so I'd guess your next question is when, and my response is "soon!")

When Tim retired from TCJ, Gary and I both agreed that the site needed a redesign more than it needed another editor, and we started putting that money towards a redesign and began the process of getting to the point we are out right now. (We originally thought that solo process would last about six months, which was as much of me that people tend to tolerate.) Along the way, COVID came along and screwed our budget into oblivion, we went through five different development teams, all of whom were awesome because they were all honest enough to say "we don't want to do this project, and you should take it to somebody else", and then, in March of this year, Michiko Swiggs came along and there wasn't a bump in the road from then to now. From the very beginning, I asked her to help us find a way to show off the people who take the time to write for us. To trust that the images of the work we are speaking about will be strong enough to make a clean site look beautiful. To be able to host a history that goes back decades, and to make it possible that one could actually chase their preferred strands of that history without frustration. To be able to fall in love with one of our contributors and easily find their work. The end result is this. I hope you like it, but if you don't--well, it's not going anywhere. And I'll see you in hell, the place we both belong. 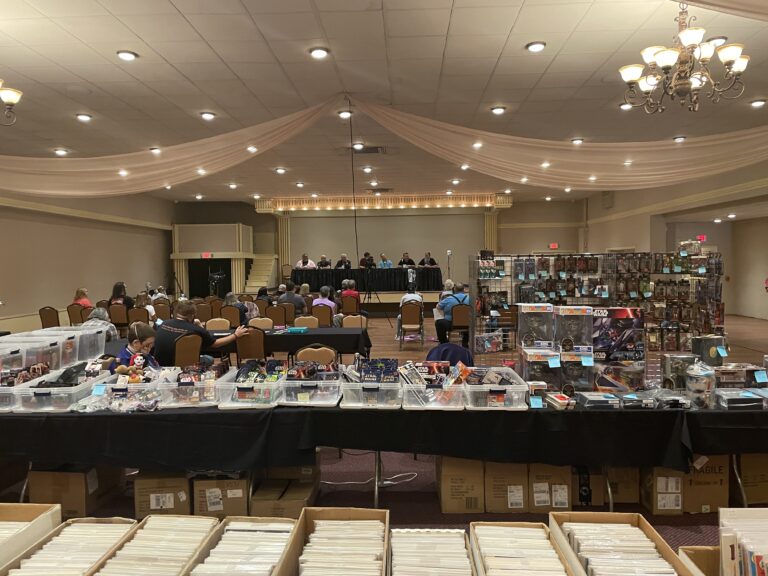 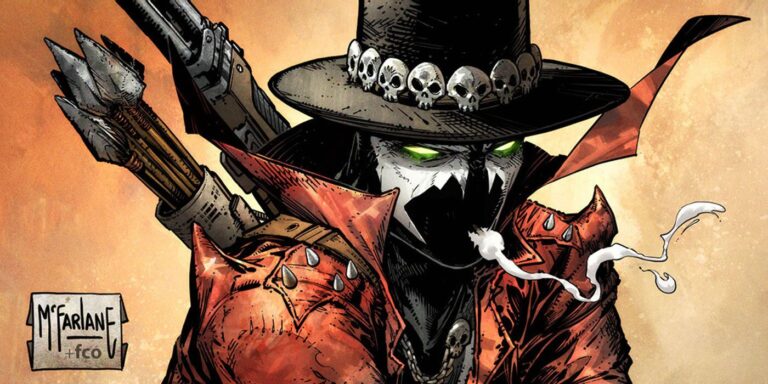