Today on the site, Greg Hunter reviews a new tribute anthology, The Shirley Jackson Project, edited by TCJ's own Rob Kirby, and featuring artists such as Eric Orner, Jon Macy, Gabrielle Gamboa, and Maggie Umber, among others.

Kirby’s tribute anthology was produced under one major constraint: Jackson’s estate holds the rights to her stories, precluding any straightforward adaptations. Many entries in the book are closer to meditations; the pieces will appeal most to existing converts, but they’re also evidence that these converts abound. Kirby, in his introduction, describes Jackson not as a horror writer—as she’s sometimes known—but as a writer interested in psychological states and psychological flux. This idea echoes throughout the anthology, especially in the autobiographical pieces (or comics that appear to be autobiographical). Several cartoonists use Jackson as a lens with which to examine fraught family dynamics and/or moments of instability in their younger years.

Eric Orner’s “Brendan in the Jungle,” possibly the best of these entries, documents a long-distance correspondence with a friend who’s beginning to self-destruct (and who’s reading a Shirley Jackson collection as he does so). Orner includes specific scenes from this collapse along with discrete, related images, while anchoring his panels with a tight grid and alternating white and gray backgrounds. On its surface, his story has less to do with Jackson than most pieces in the book, but in fewer than ten pages, “Brendan” manages to cover transitions, manners, and death—and if a reader reduced Jackson’s work to three elements, it might be these.

“A parent company would buy the successful weekly papers in different towns, and the first thing they would do was kick out the cartoonists,” she says.

If saying things you shouldn’t say was what sparked Barry’s comic strip, it was likely also the thing that ended it: “For someone who had just acquired a weekly paper to have to read these really sad stories about childhood – I can understand why they would replace me with sudoku.”

You’ve created a vivid picture of a medieval village and the people who populate it, but there’s plenty that’s strange here, too. How do you relate to this period of time?

It’s a fallacy to assume that our ancestors were enormously different from us, but inaccurate to imagine them being very like us, too. You sometimes get glimpses of things that are shockingly familiar—for example, an exhausted scribe noting in the corner of a manuscript page that his workday is almost over. But other things are very difficult for us to understand: it’s in vogue now to identify with historical witches and heretics, but we rarely see ourselves as the bigoted accuser.

The most recent guest on Inkstuds is Sean T. Collins.

—Misc. The cartoonist and animator Alex Fellows (Spain & Morocco) has recently lost his employment, and is selling art at very reasonable prices to help stay afloat. 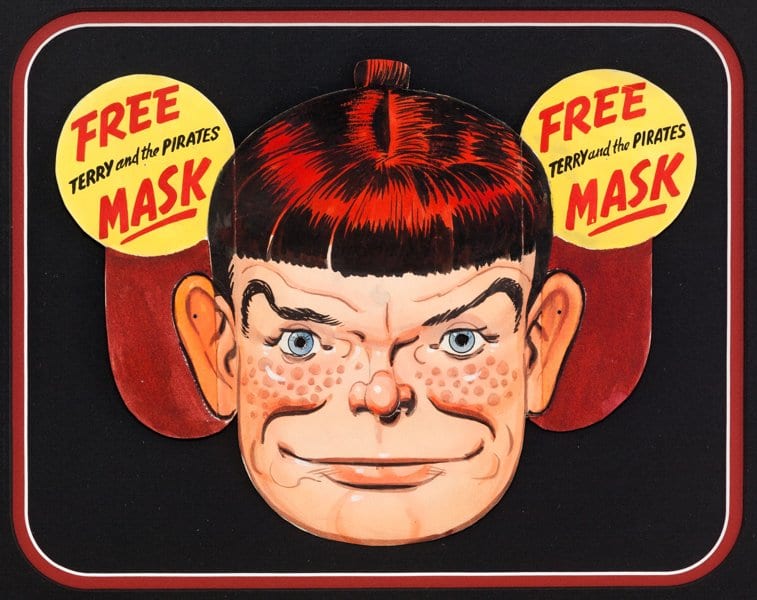 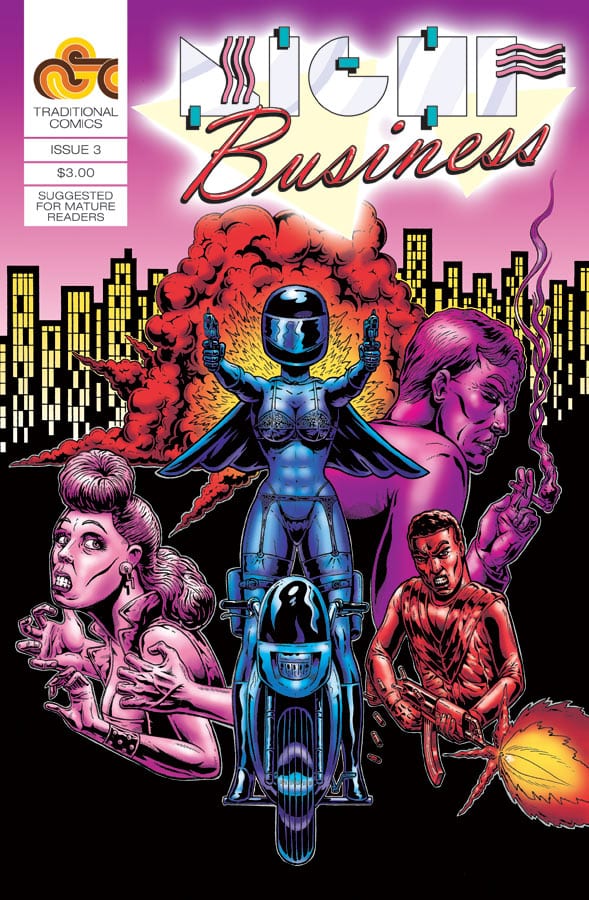 Ink in His Veins: An Interview with Benjamin Marra