It's Monday at TCJ, and our friend and archaeologist Austin English returns for the latest installment of 10 Cent Museum. I think i'll let what he has put together speak for itself--it should be able to do that very well.

Today's review is from Aug Stone, who has returned to us with his take on Vera Brosgol's graphic novel for young readers, Be Prepared. Wait, did I say young readers? Because Aug is making the case that it's aimed at a wider audience than that!

It may be listed as being for Middle Grade and Young Teens, but Be Prepared will hit home with any adult who ever felt out of place growing up, which is to say, most of us. For Vera - as Brosgol explains in her Author’s Note, this is an autobiographical tale neatly fictionalized – that outsiderness stems from having moved to the United States from Russia at the age of five and not quite fitting in with all the other American kids.

And this week, we launch a new Cartoonist Diary with Ian Densford. Today, he introduces us to his love of Robert Stack, and all that love entails.

Barnes and Noble may have found itself a new crew of bosses, and they brought a pretty interesting record with them.

Rob Clough has a pretty illuminating blog post up on his experience as a former Eisner judge.

The New York Times put up an article covering the field of streaming services (and direct sales systems) that multiple comics publishers are experimenting with. The article also includes a frank discussion of the sales drops that have faced the comics business in the last year. 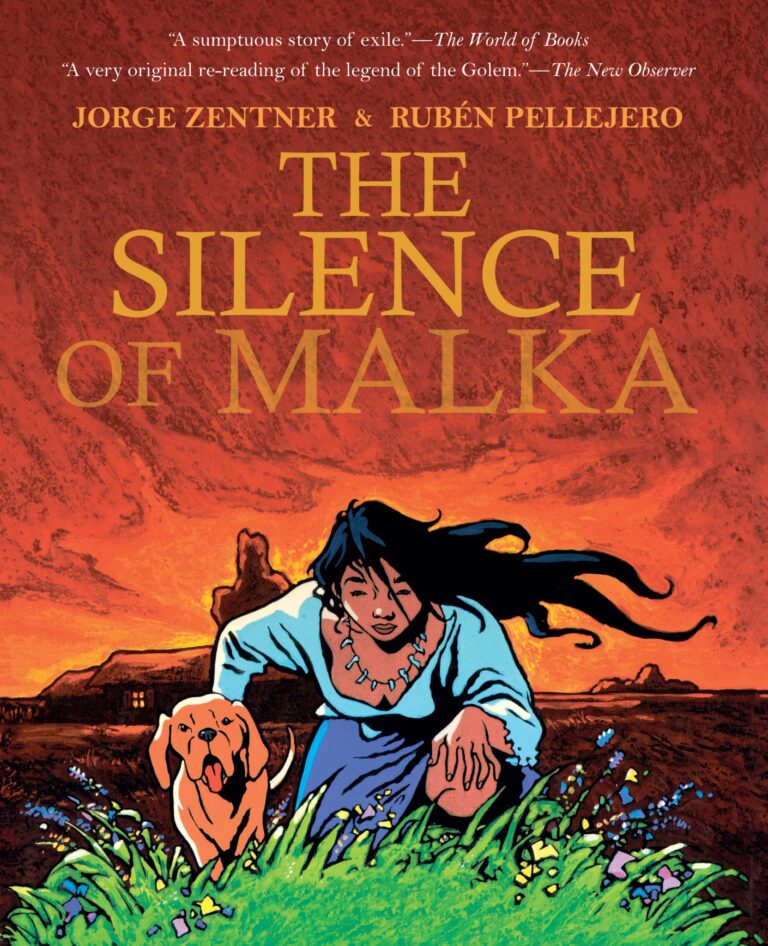 “I Look at Every Story I Draw in a Different Way”: An Interview with Rubén Pellejero