Today on the site, the great Anya Davidson reviews her great peer, Carlos Gonzalez. I'm so happy to have an insightful review of Gonzalez's essential new book, Test Tube.

In his new book Test Tube, Carlos Gonzalez has populated the small town of Lensburg with a multitude of lonely, anxious, creatively frustrated souls who all seem to be yearning for a brush with transcendence. Peter Yolk is a projectionist at a second-run movie theater. His only friend is Richard Penny, the bartender at a girlie club called the Dollhouse, an establishment frequented by many of the characters in the book. A man named Jeff works at a diner called the Lensburg System, which is perhaps a reference to the New York System, a diner in Olneyville, Gonzalez’s own neighborhood in Providence, Rhode Island. After work, Jeff returns home exhausted and unable to do anything but stay up into the wee hours watching wrestling and B-movies on television. At one point Jeff states “I get high every night. It’s great. Sometimes I see shit. It never bugs me out though. There’s way more real stuff in life to be scared of.”

Hey, I can't remember if we've linked to Bill Griffith's amazing sale offer for his new book, Invisible Ink. Seems like a no-brainer.

It's Art Spiegelman on Art Young, an artist more appropriate than ever, and yet a century gone.

On the other end of things, I love this 90s-era Superman Tumblr.

And that is all! 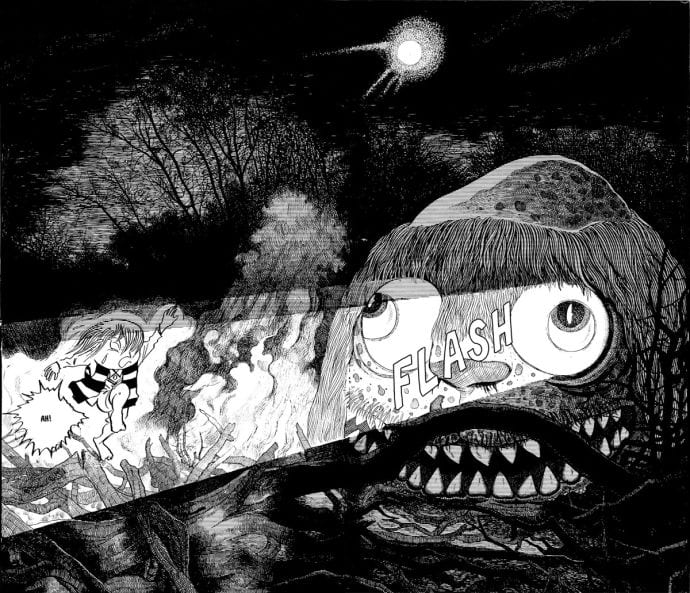 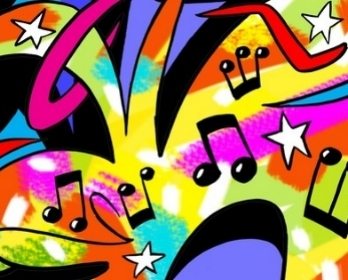